Are Press Releases Worth the Effort for Small Businesses? 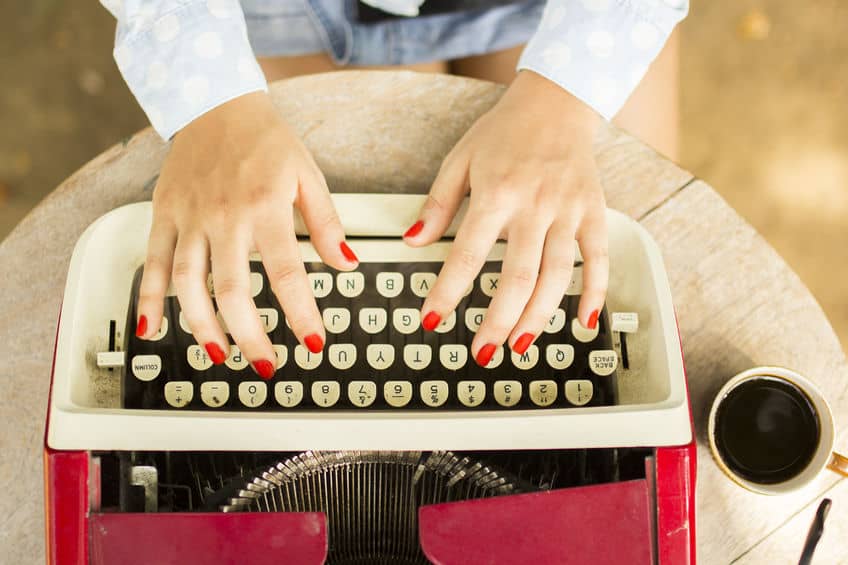 In a bygone era, press releases were the way to market your business to a large-scale audience. You would write one up, fax it out to the wire services, and hope it would get picked up by a newspaper or other publication. However, with SEO strategies, social media marketing, and digital advertising, sending out press releases has fallen by the wayside a bit.

So, should press releases still be a part of your small business’s marketing strategy? The answer is yes, if they are done correctly.

When to Write a Press Release

Press releases should be used strategically. You should write one when you have something “newsworthy” to report about your business. Examples for small businesses include things like new product launches, moving to a new location, reaching a major company milestone, or receiving an award.

How to Write a Press Release

Once you have an interesting topic on which to write, it’s time to get started!

If you have someone on your staff who is a great writer (great, not good), have them study up on the proper format for writing a press release. A simple Google search for “how to write a press release” will yield more than a billion results (literally). You’ll find advice, templates, as well as services that will write a press release for you.

If you don’t have anyone in-house who can confidently write a killer press release, there are plenty of people who are willing to do it for you. You can find a freelance writer on sites like Fiverr, or even better, hire a small business PR or marketing firm that specializes in such things.

What to Do with a Press Release

Once you have your press release written and edited, it’s time to get it out there. A great wire service for small businesses to start with is PRWeb. It’s relatively affordable, yet still effective in distributing press releases, and it’s also user-friendly for new press release writers.

After the wire service has sent out your press release, look for the most impressive publication that has picked up your press release and create a post on your social media that links to the resulting article. If you have a “News” section on your website, you can also add a link to the article from that page.

Writing a press release takes some time and effort, and has some hard costs associated with it, but overall, including press releases as a part of your company’s marketing strategy is still a good idea. 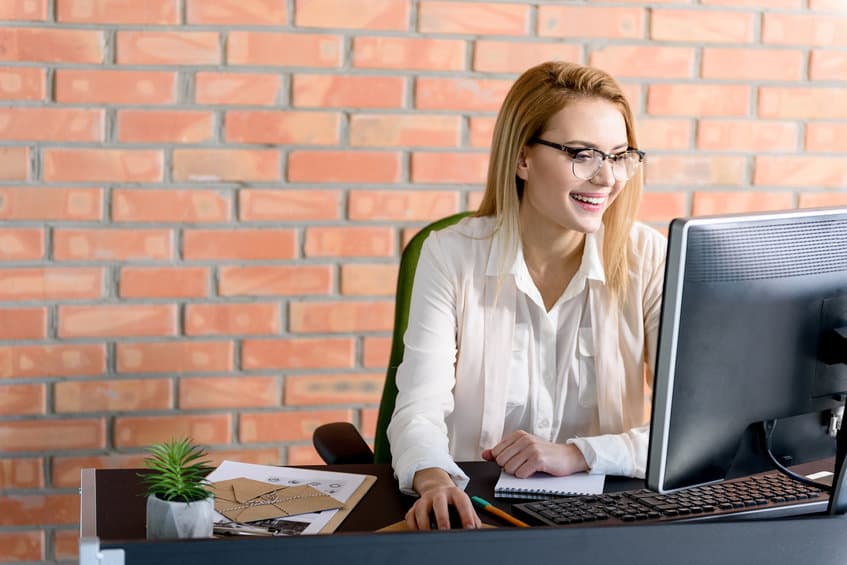 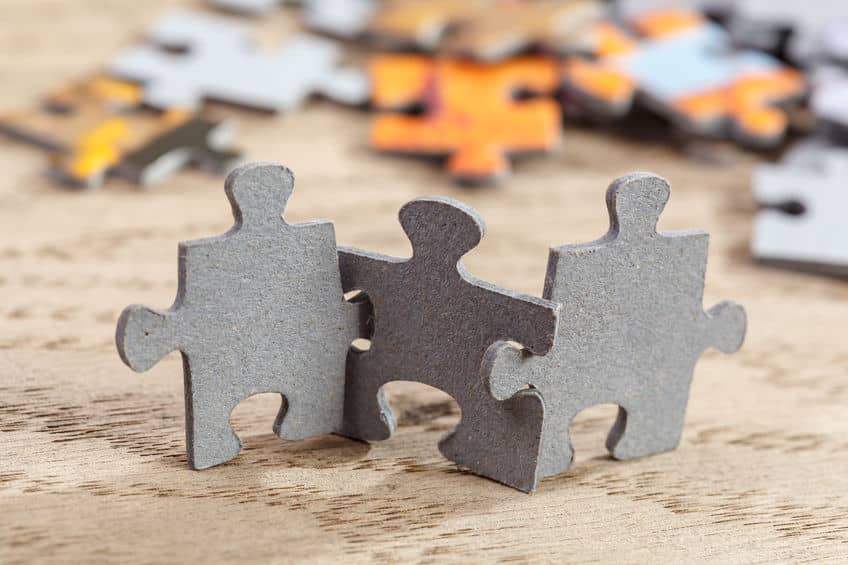 Powerful Marketing Hacks to Grow Your Business on LinkedIn 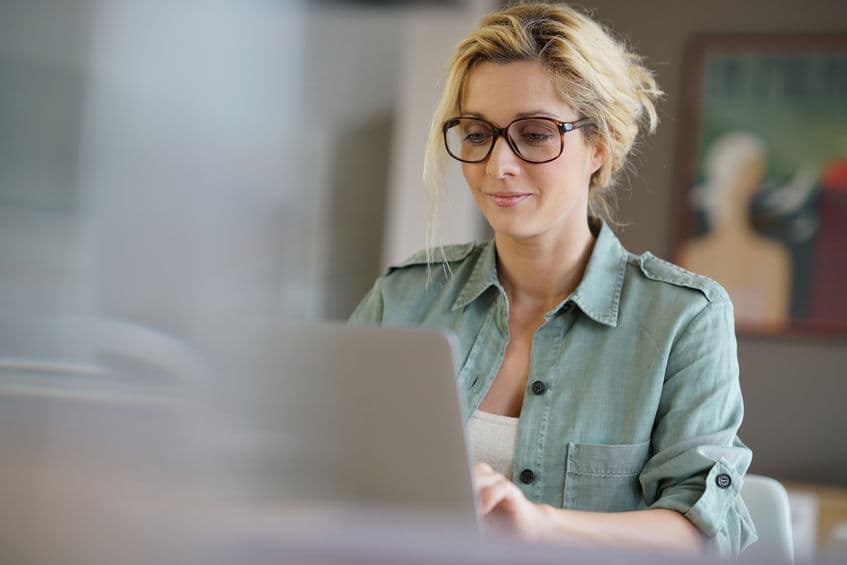 How To Choose The Right Content For The Right Audience 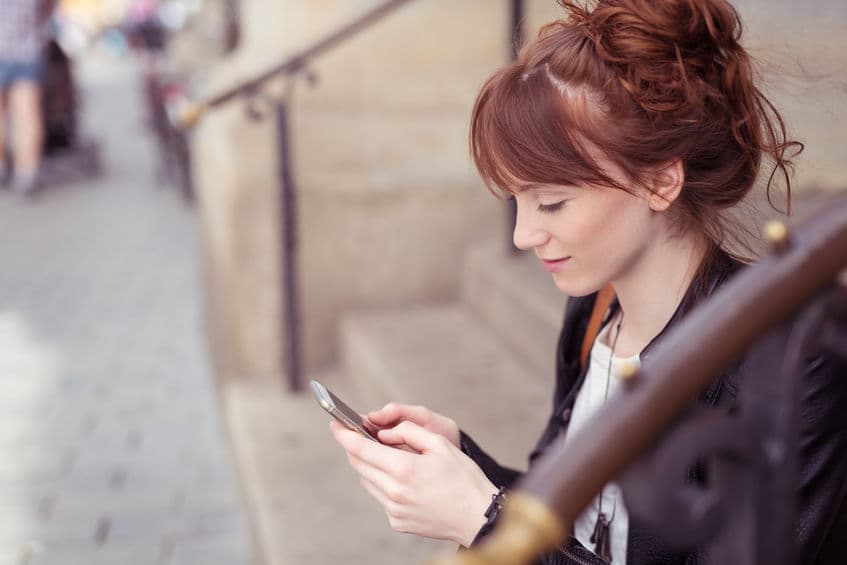 How to Connect with Customers through Personalization Messages 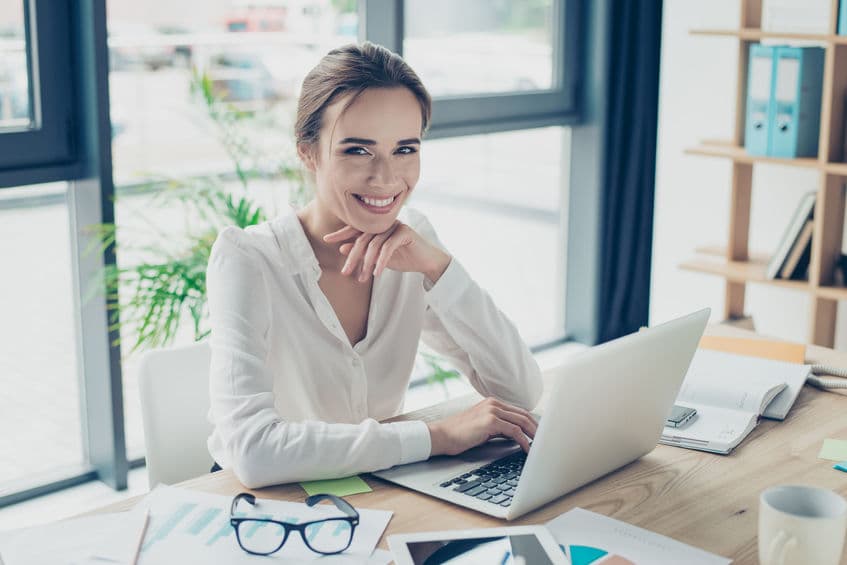 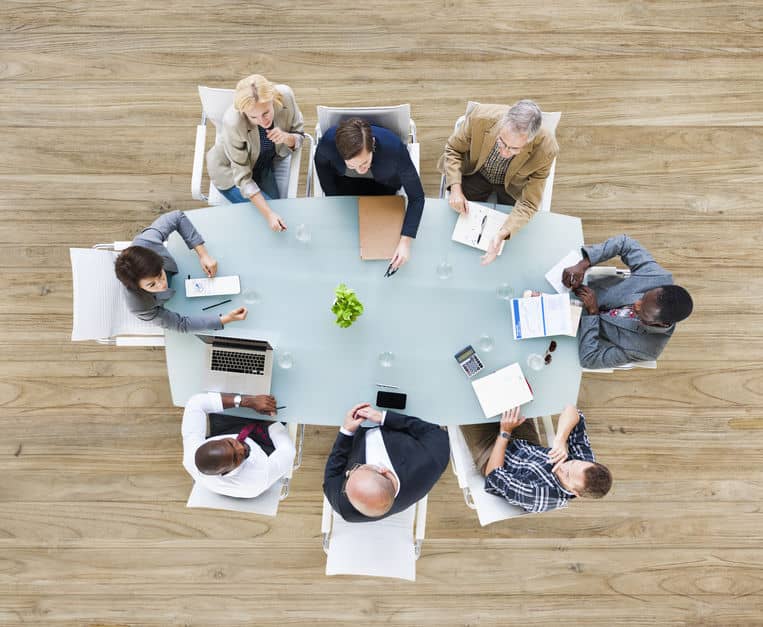 Accelerate Your Business Growth with a Good PR Story