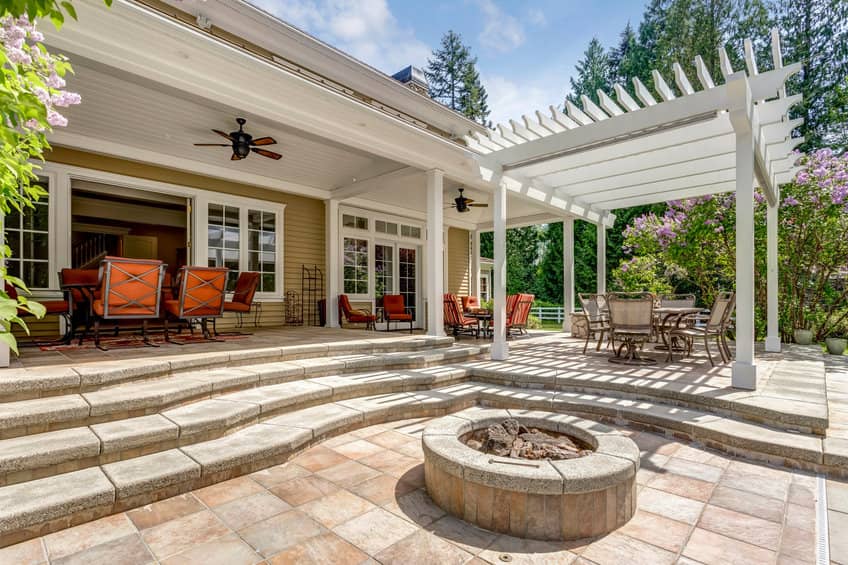 You are likely familiar with sliding patio doors (sometimes known simply as “sliders”), as well as French doors, but were you aware that there is such a thing as French sliding doors? These types of patio doors are designed to provide homeowners with the best of both worlds: the classic beauty of French doors, combined with the practicality of sliding doors. They are considered a valuable upgrade over standard sliding patio doors.

What Are French Sliding Doors?

French sliding doors are patio doors that have a wide frame around the glass that mimics the look of a French hinged door. However, rather than swinging in or out on a hinge to open and close, a French sliding door slides open and shut. Just like a standard sliding patio door, one panel slides in front of the other to provide access to the outdoors.

So why wouldn’t a homeowner just purchase classic French hinged doors if they wanted the French door look? Well, not every home has the room for doors that swing in or out. Maybe the home has a small patio or there isn’t enough clearance for swinging doors because of the patio furniture or other items.

Are French Sliding Doors New Products on the Market?

According to Michal Bohm of BM Windows, a replacement window and door company in San Diego, not many people know about sliding French doors. He says, “French sliding patio doors have been around for a while, but for some reason, not many people are familiar with them. When we have customers looking for ways to upgrade their homes, we often recommend French sliding doors because they can really make a big impact in a home. If you live in a standard tract home, replacing your slider with a French slider can go a long way toward giving your home a more ‘crafted’ look and feel.”

Are There Any Downsides to French Sliding Doors?

When compared to standard sliding patio doors, French sliding doors are a bit more expensive because they are considered an upgraded product. So, if you are on a tight budget, you might want to stick with a standard slider.

You might also want to take into consideration the fact that only one of the two panels in a French sliding door opens, as opposed to a French hinged door, where both panels are operable. If you are someone who likes to have wide open access to the outdoors and let in a ton of fresh air, you might want to opt for French hinged doors instead.

The perfect patio door option really depends on the set-up of your house and your preferences. However, it’s good to know all of the options out there so you can make the most informed decision possible. You can learn more about replacement patio doors for San Diego homes by visiting the BM Windows website: https://www.bmwindowsca.com/ 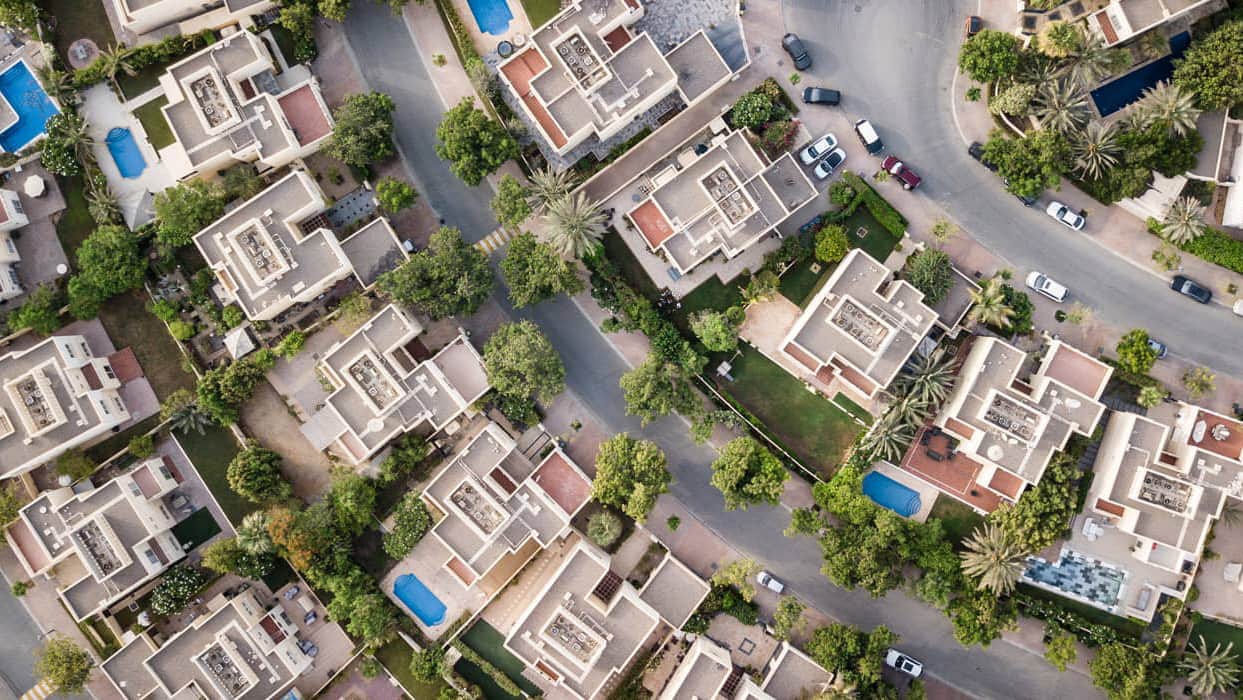 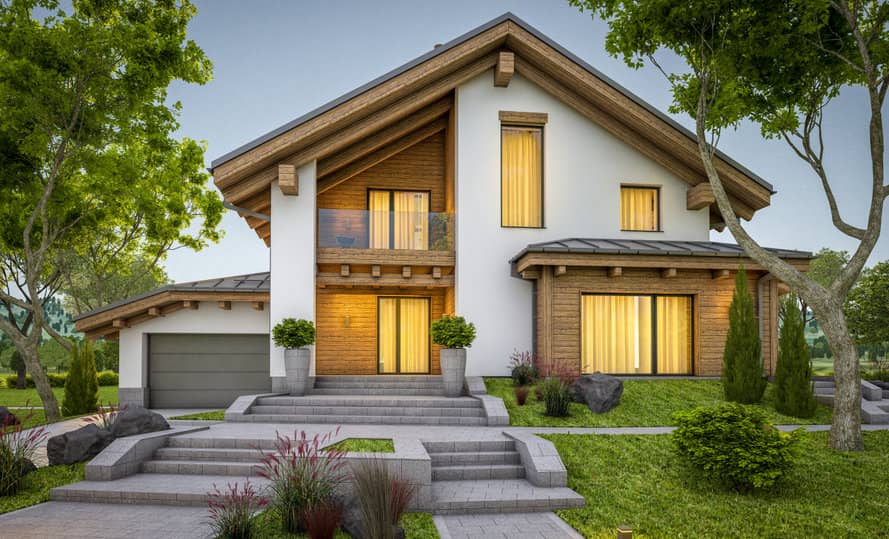 The Fremont Replacement Window Company That Customers Rave About 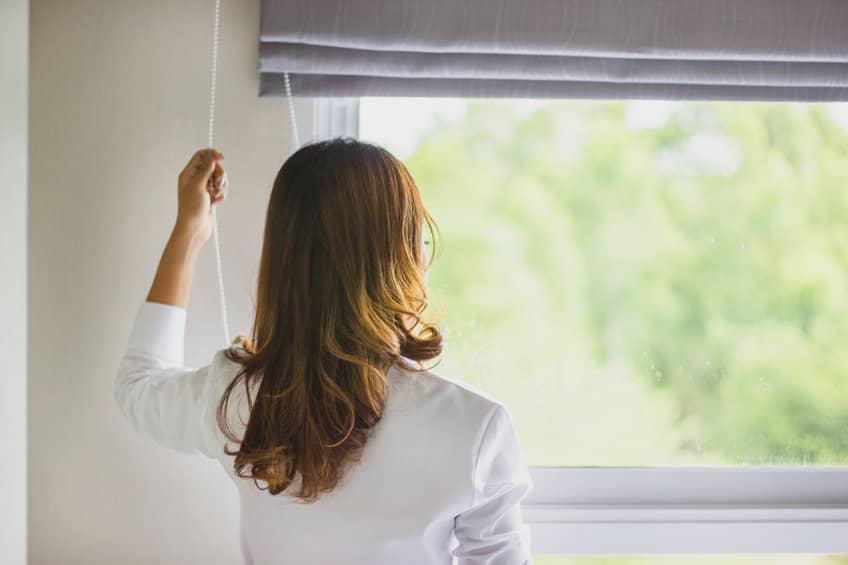 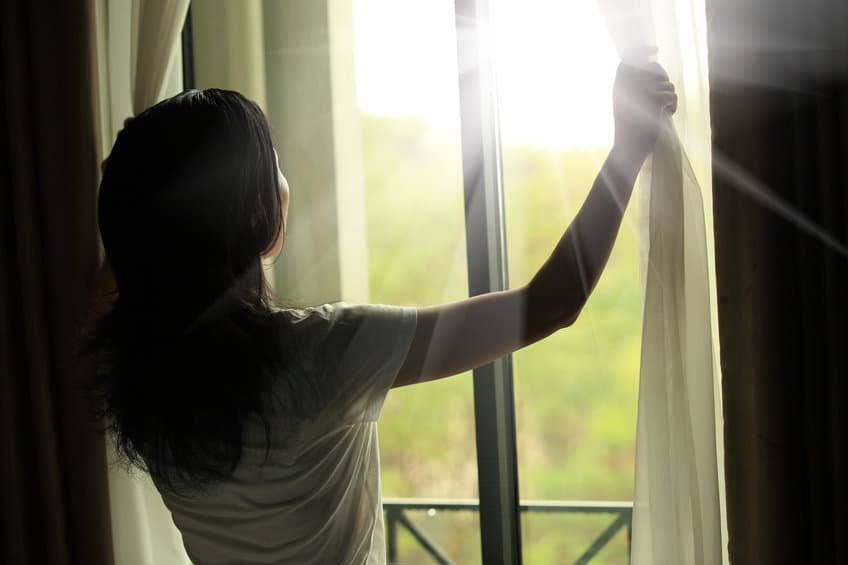 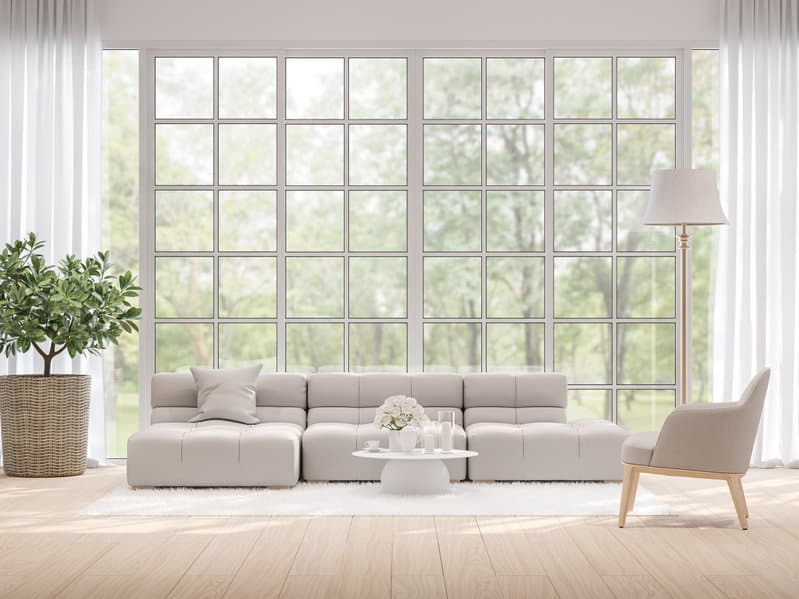