Reading Between the Lines of Walmart’s Mission Statement 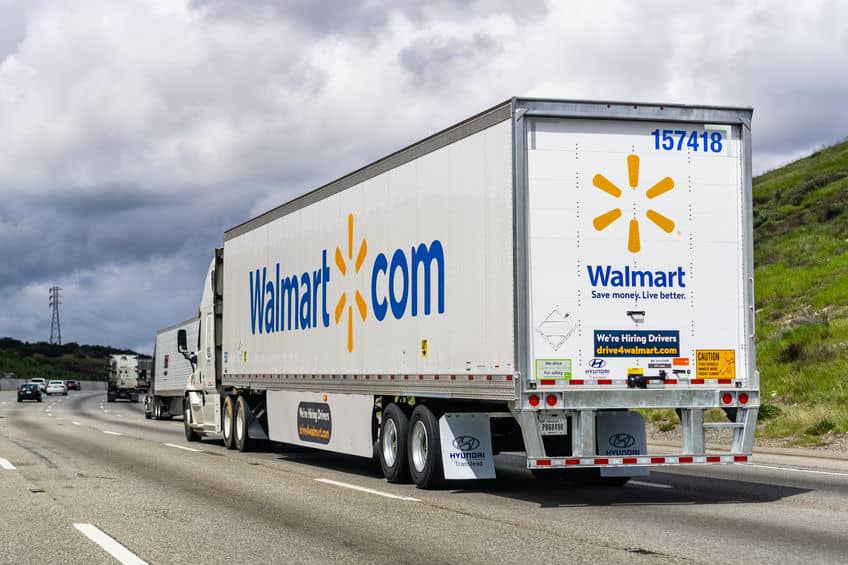 Do a little research about Walmart’s history and you learn that, although the first store opened almost 50 years ago (in 1962), it has had the same relative mission ever since.

This mission revolves around “making a difference in the lives of our customers.” Walmart further explains how it achieves this mission by “helping customers and communities save money and live better.”

On the surface, Walmart’s mission statement seems to suggest that some of the controversy about this company is true. For years, the media has blasted this group of stores for not paying staff enough, scheduling in a way where many don’t qualify for benefits, and more.

Some have even tried to start movements boycotting Walmart, yet its revenues continue to grow annually, increasing by $10 billion in the last year alone. Is it possible that this company continues to prosper because we’re failing to read the between the lines of its mission statement?

If Walmart’s mission statement is to put the customer first, the default response is to assume that employees are considered last. Yet, reading the company’s history and learning more about its founder, Sam Walton, suggests that this isn’t exactly true. You don’t have to sacrifice one to get the other.

It is reported that, after opening the first store, Sam experienced rapid growth. Even more than he expected. While some of this may have been due to the low prices Walmart is known for, it was the store’s associates who were credited with the tremendous growth.

Sam felt that the employees were the ones responsible for bringing the customers back, creating a system whereby one leveraged the other in a positive way. In this case, Walmart’s mission statement isn’t a case of customers versus employees, but rather customers and employees. But is this actually true?

If you look at the more than 210,000 Walmart employee reviews on Indeed, you’ll see the company has 3.5 out of 5 stars. It scored the highest for its culture (3.4 stars), with the next highest categories including work-life balance, pay and benefits, and job security and advancement all earning 3.3 stars.

For comparison purposes, Target has 3. 6 stars on the same site, and Kroger has 3.5 stars. Looking at it this way, working for Walmart isn’t so different than working for other big store chains. What about it’s mission to help customers “save money and live better”?

ConsumerAffairs.com has more than 2,200 customer reviews for Walmart, giving the company a 3.2-star average. Does this mean that Walmart is failing to live up to its own mission statement?

One could argue that people are more likely to submit a negative review than a positive one. This could account for the mediocre score because it definitely doesn’t explain the $10 billion per year in company growth. So, maybe we need to read behind the lines of these reviews as well? 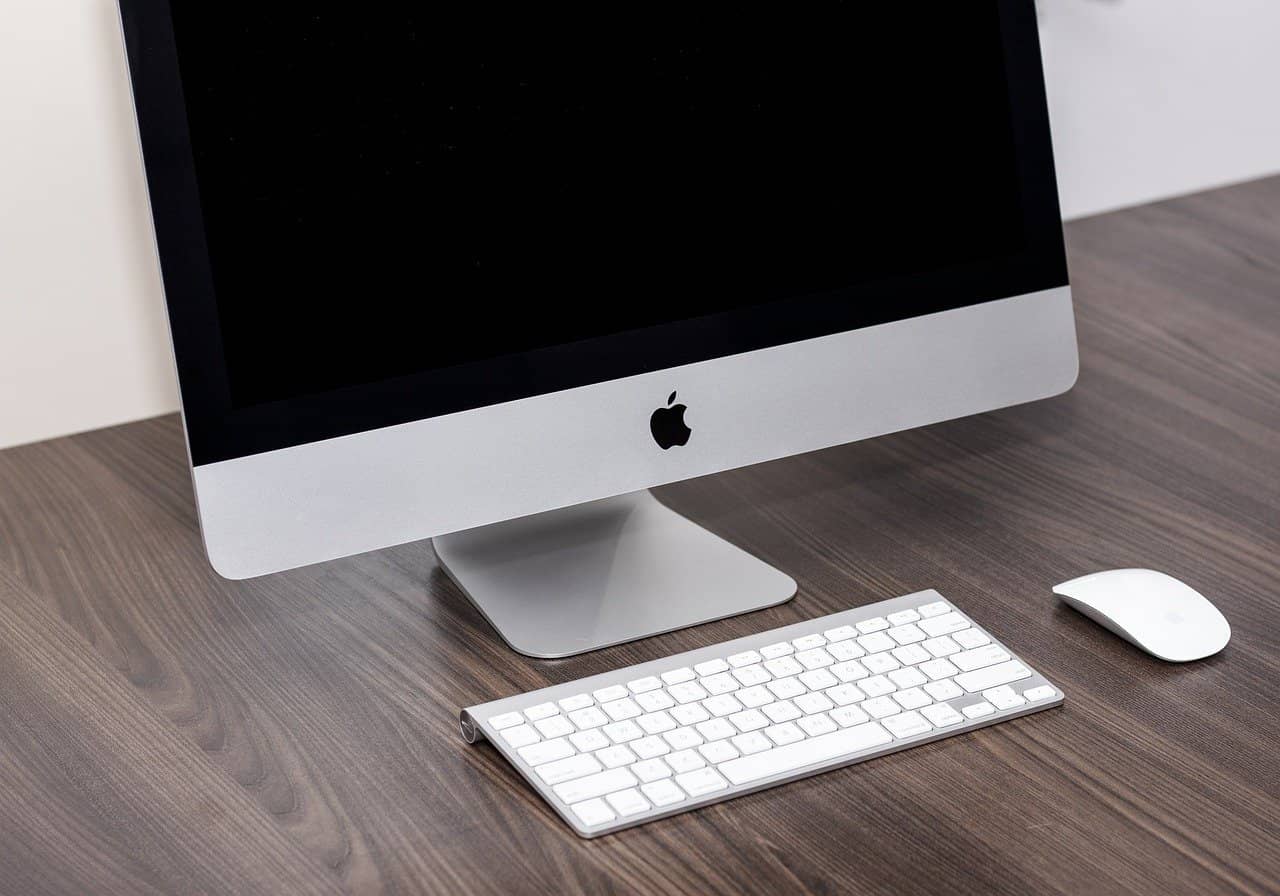 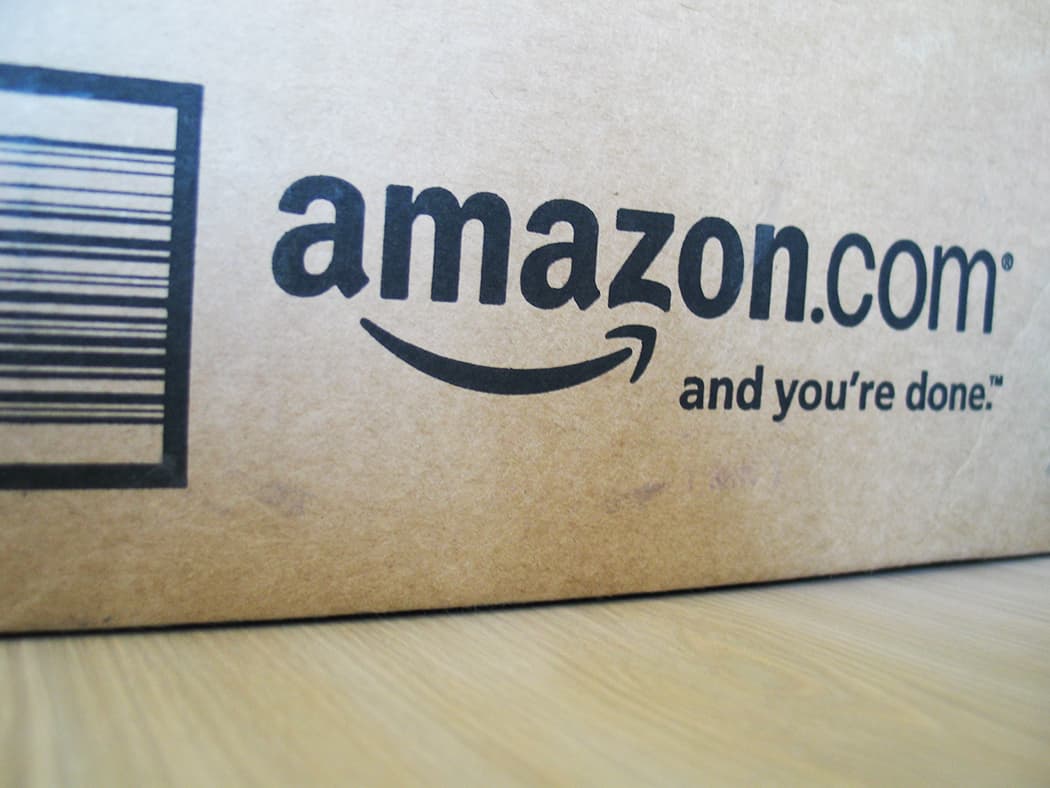 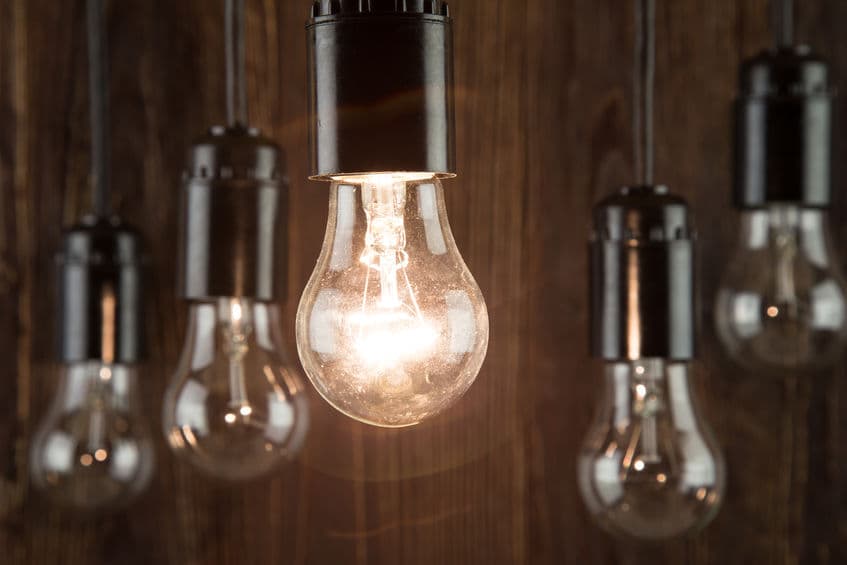 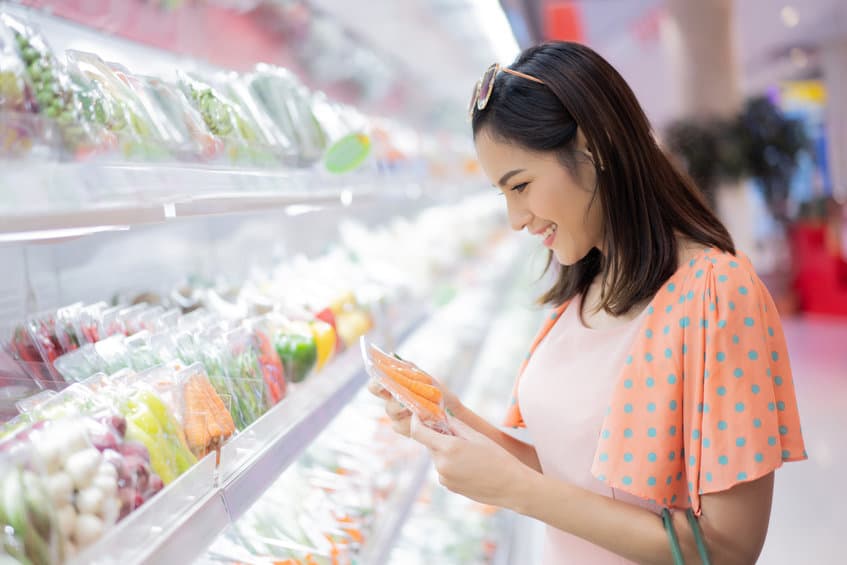 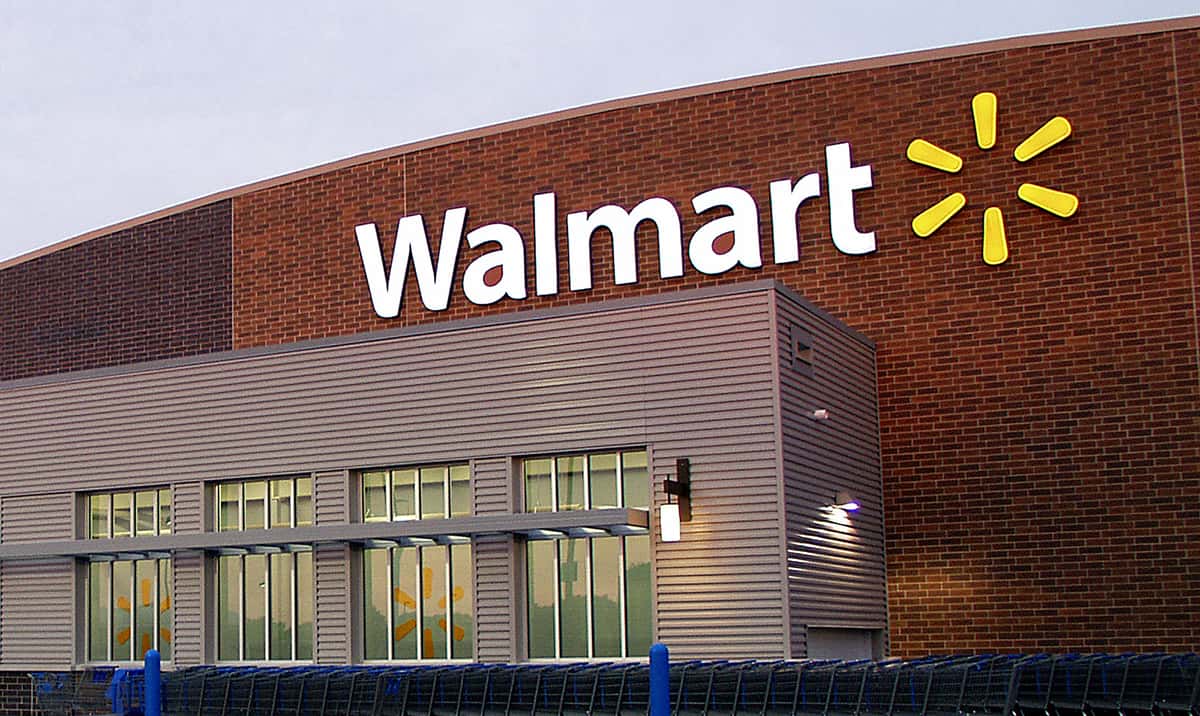 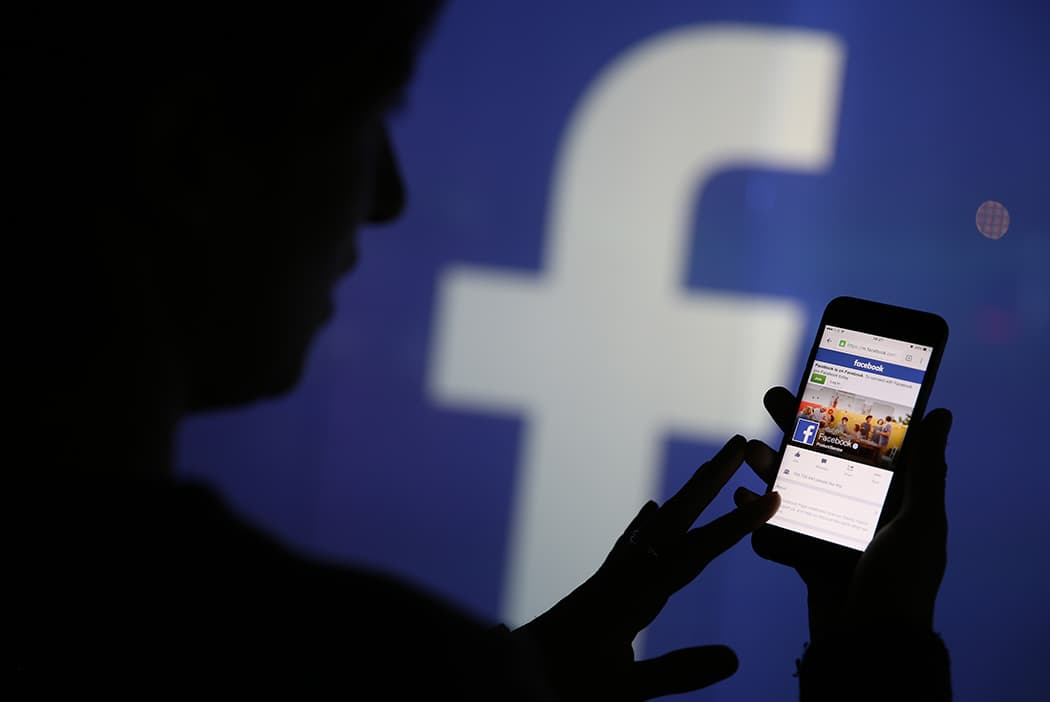