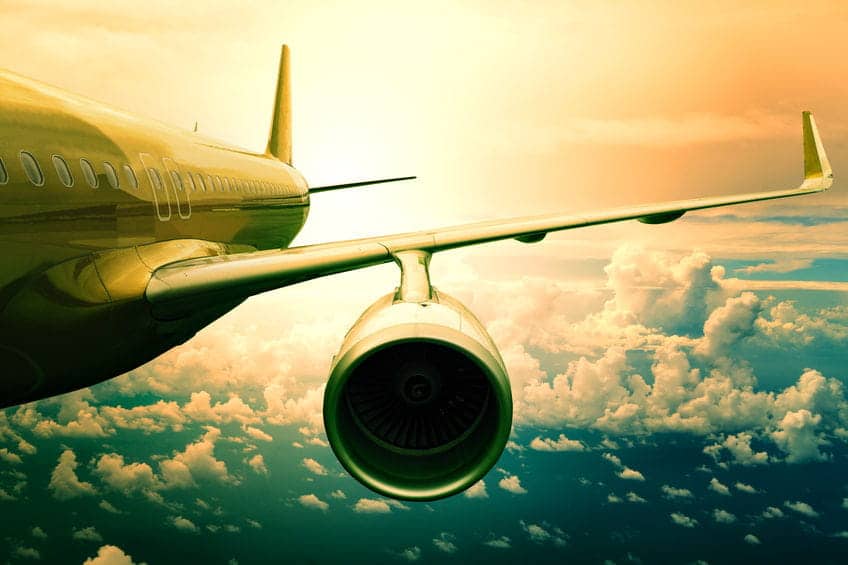 If you’re trying to save cash and, therefore, choose to fly in the economy section of the plane, the average seat width is only about 17 to 18 inches according to Seat Guru. Comparatively speaking, this is just a few inches wider than two unsharpened pencils placed end to end.

While this may not be a big deal if you’re relatively small or your flight is only an hour or two, when you’re a bit larger in size and/or going to be stuck in that same seat for three, four, or ten hours or more, it can become extremely uncomfortable fairly quickly. What are you to do?

Obviously, there is nothing you can do to make that seat any bigger (Wouldn’t that be great? Self-adjusting seats!) However, there are a few you can do to make your flight more enjoyable—thus, more comfortable—even if you are crammed into a space small enough to make the average porta potty feel spacious and roomy.

Kaehler Luggage reports that, even though each airline has its own restrictions, most domestic flights allow for a carry-on that is 22 inches by 14 inches by 9 inches. This size luggage may fit in the overhead bin, but trying to access it when you’re in a middle or window seat can be a pain. And you won’t be able to access it at all if you encounter turbulence and the captain puts on the seat belt light.

That’s why it’s beneficial to take a carry-on that fits under the seat in front of you. Yes, it does impinge on your foot room a bit, but it also keeps all of your travel goodies readily accessible during the flight, regardless of which seat you’ve been assigned and whether you encounter rough air.

PACK AN EMPTY WATER BOTTLE IN YOUR CARRY-ON

If you’ve ever flown, you already know that you’re going to pay top dollar for everything once you’ve made it through security. One way to circumvent these high costs and still stay hydrated while traveling is to pack an empty water bottle in your carry-on.

The reason this is important is that it’s super easy to become dehydrated when flying. Why? For starters, the average humidity in aircraft cabins is often less than 20 percent according to the World Health Organization, whereas your house is likely 30 percent or more.

Plus, if you drink alcohol while in-flight (which is dehydrating), or rely solely on complementary beverages served by the airline (the service of which is suspended during takeoff, landing, and in-flight turbulence), you raise the risk of dehydration even more. This can leave you feeling irritable and fatigued.

Avoid all of this by packing an empty water bottle in your carry-on. Because there’s no liquid inside, getting it through security is a breeze. And most airports have the water dispensers made specifically for bottles, so they’re super easy to fill and refill both before flight and during layovers.

TAKE YOUR OWN ENTERTAINMENT (& SNACKS)

Even if your airline of choice has those nice television screens built into the seat in front of you, sometimes this system goes down. Best case scenario, they reboot it and you just have to find what you were watching again, also trying to figure out where in the show or movie you left off. Worst case scenario, it stays down for the remainder of the flight, leaving you to do nothing more than count each minute as it slowly passes.

One way to get around this all too common malfunction is to take your own entertainment with you. Take your iPad, tablet, or some other mobile device. For some reason, even if the back-of-the-seat screens go down, it doesn’t necessarily interrupt what you’re watching on your own device through the airline’s mobile app.

Just make sure you download the app before you go because once you’re in air, you’re out of luck. Here are links to some of the apps for some of the major airlines:

You can also download your own movies or podcasts and watch them during the flight. This way you don’t rely on their systems at all.

Take your own snacks too. In-flight food purchases are just as overpriced as the ones in the airport and also extremely limited in choice. Instead, bring your favorites with you and save some cash. Just be mindful of your seatmates when deciding what to take, leaving smelly foods like tuna fish at home for another day. 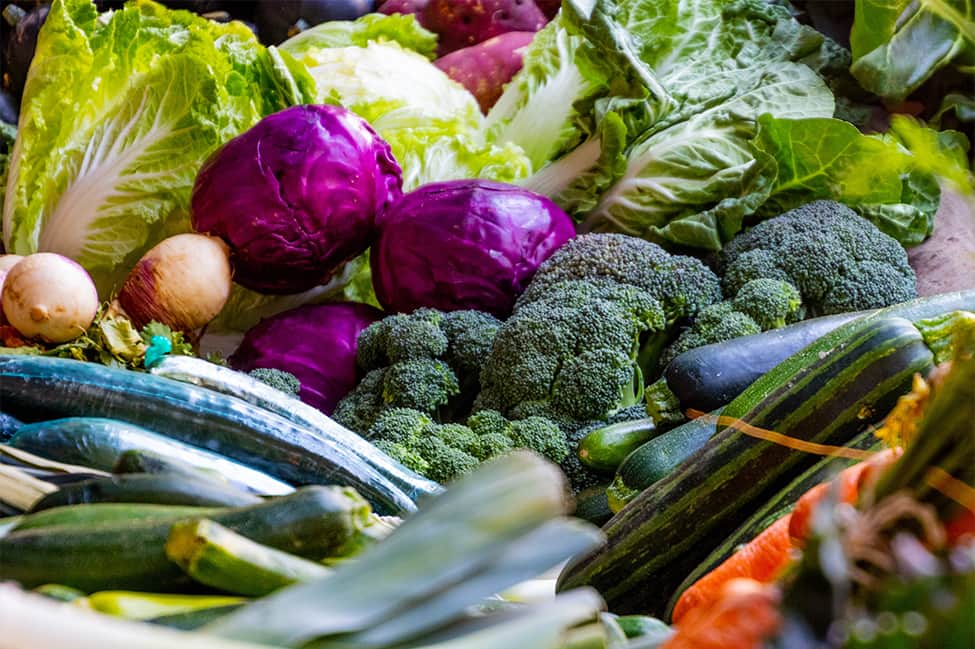 7 Life Hacks That Can Help You Improve Your Health 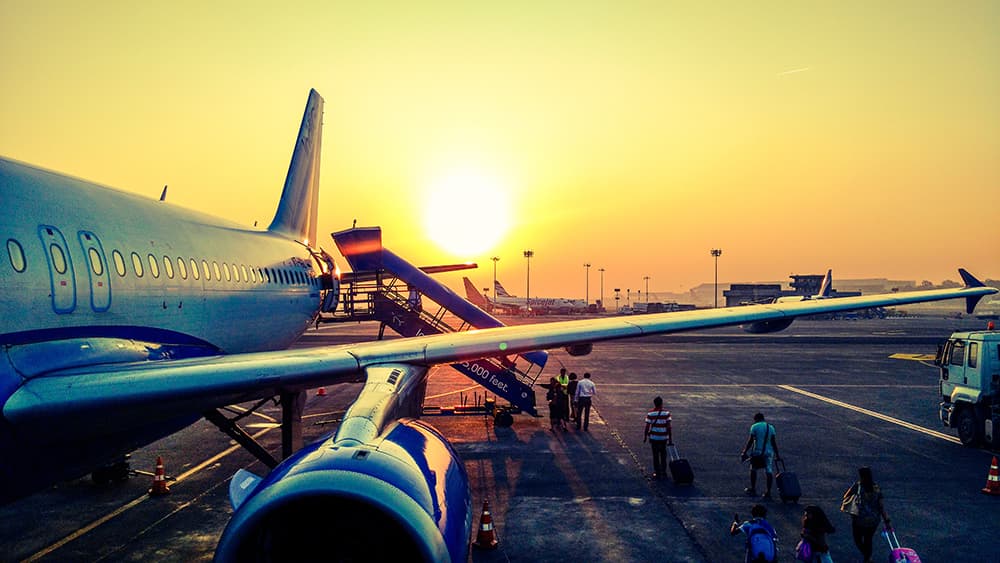 How to Save Money on Air Travel 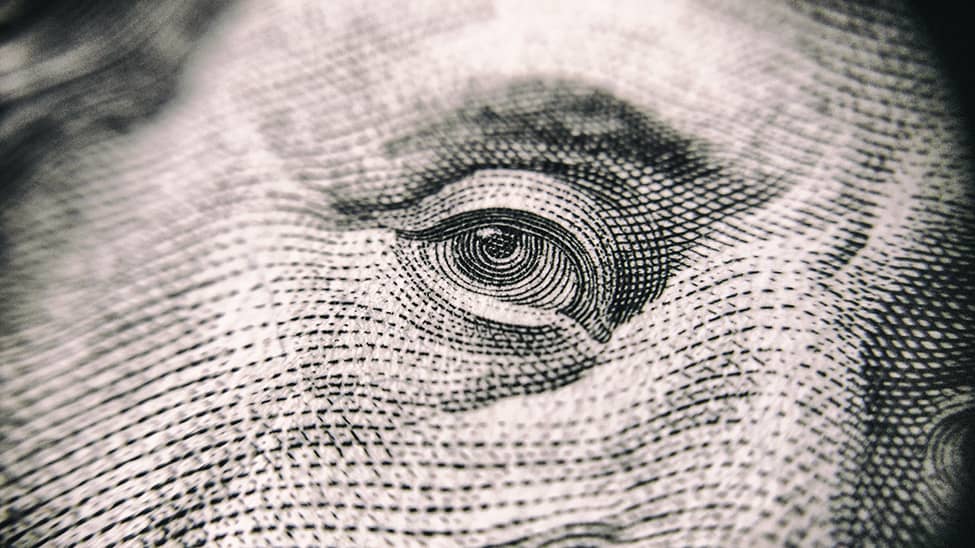 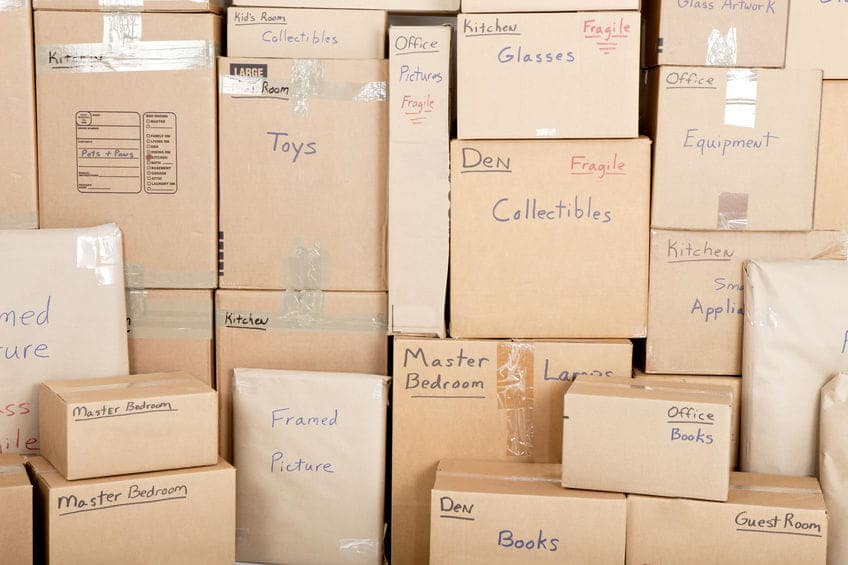 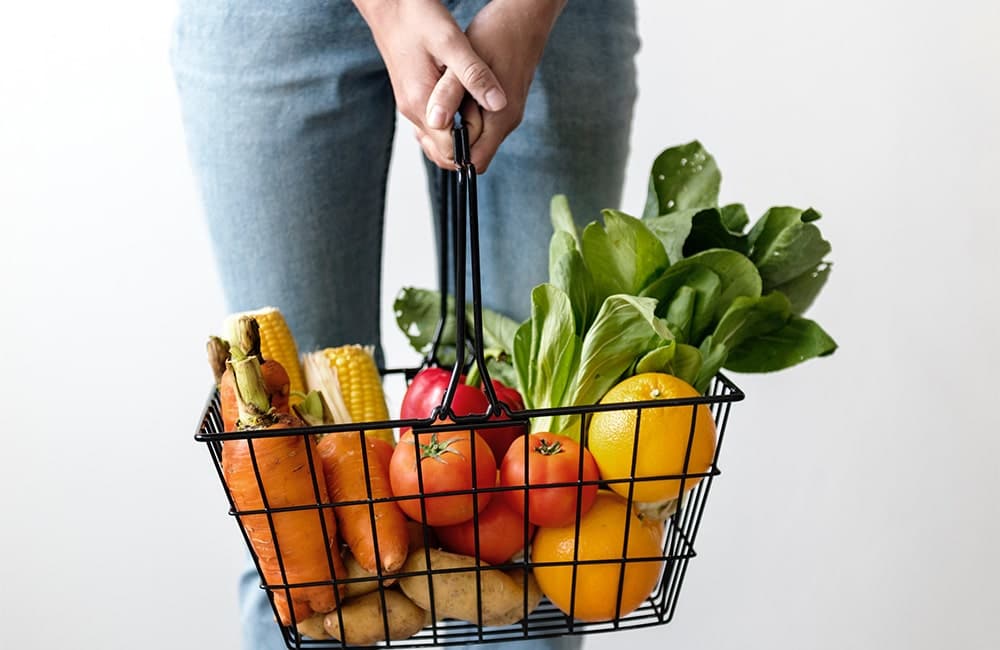 How to Save Money on Groceries (Without Clipping Coupons)