Concrete Is Better Than Brickwork. Here’s Why

Concrete and bricks are both used in building construction; however, the comparison between the two raises the question: which is better? Well, bricks have been used for construction long before concretes, so there is no doubt why people use brick more than concretes these days. The fact remains, though, that their application differs, and your choice on which to use might depend on the type of building you are constructing.

Since they both offer great benefits in different areas, there are also some characteristics that stand out between the two products. Here in this article, we will be comparing concrete and bricks to enable you to make a better decision between the two for your next construction project.

Both concrete and bricks are strong when used in construction and they both have the ability to resist heat and are durable. In measuring up the strength, though, you should know that the quality of mortar used can improve or reduce the strength of either one of these building materials.

It is believed that concrete blocks have a minimum capacity of 1900lbs per square inch, but some are of higher strength capacity. In general, when measuring in psi, concrete blocks are also stronger than brick with an average concrete block withstanding 3500 psi while bricks can only withstand 3000 psi.

If cost is a factor you need to consider when making your choice of building materials, you might want to go for concrete. This is because bricks are often 20% higher in cost than concrete and some bricklayer may charge more to install bricks as they claim it takes more time to install and clean brick.

We cannot say concrete is more flexible than brick because both are flexible. Concrete and bricks both come in different forms, structure, and texture, which makes them suitable for different purposes. Concrete slab may be more useful for outdoor decoration and construction, such as pathways or pool deck, while bricks can be used for garden paths and driveway paths. Your decision in the end, if cost and strength do not matter to you, may be based on the flexibility and looks of either brick or concrete.

We are no longer in the 90s where concrete only comes in slabs of grey. Now, a concrete slab may come in a variety of colors other than just grey. The same goes for bricks too. Bricks can come with a variety of colors but not as many as concretes. Additionally, improvements in the pigments of concrete allow users to enjoy the color of the concrete for many years rather than for only a brief time as was the case in the past.

Concrete and bricks both offer similar uses and are unique in their different applications; however, in terms of cost, concrete slabs offer better value than bricks. If you stand a chance to get a quality concrete, you will have an attractive home that stands the test of time. If you are also not sure of what product to choose, you can consult concrete construction companies 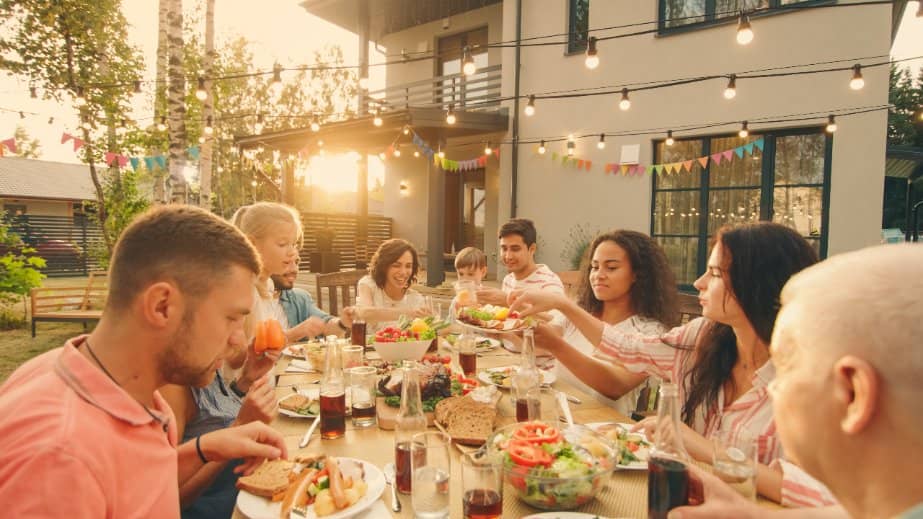 How to Prepare Your Home For Summer Parties 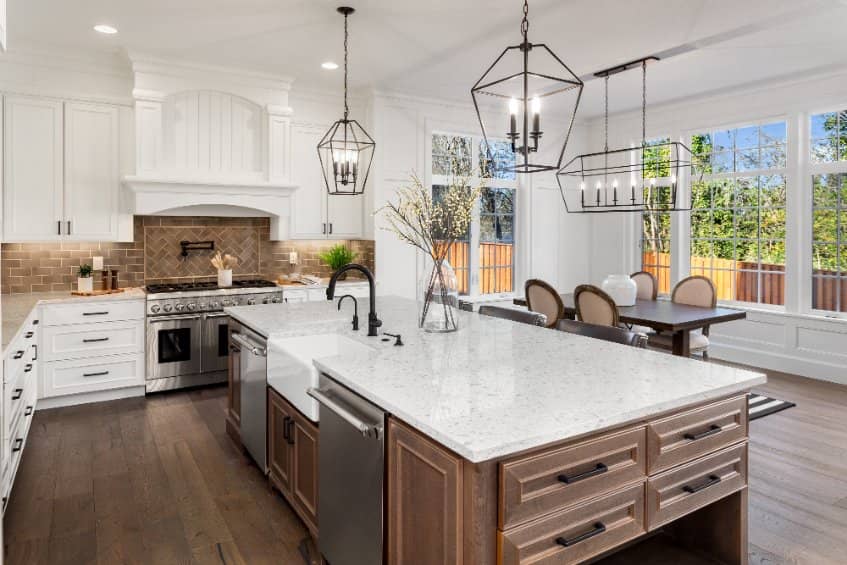 Is Kitchen Remodeling Worth it for Sarasota FL Homes? 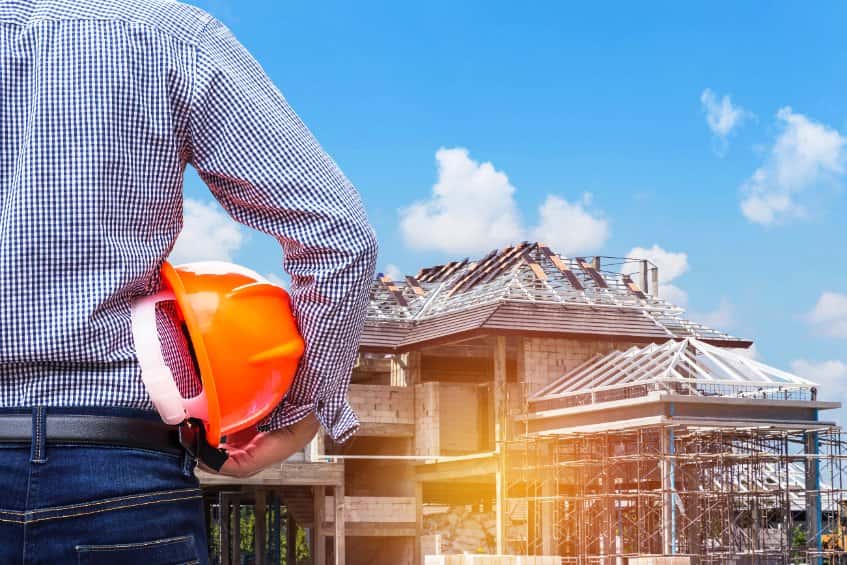 Should You Hire a GAF Certified Roofing Company? A Complete Guide 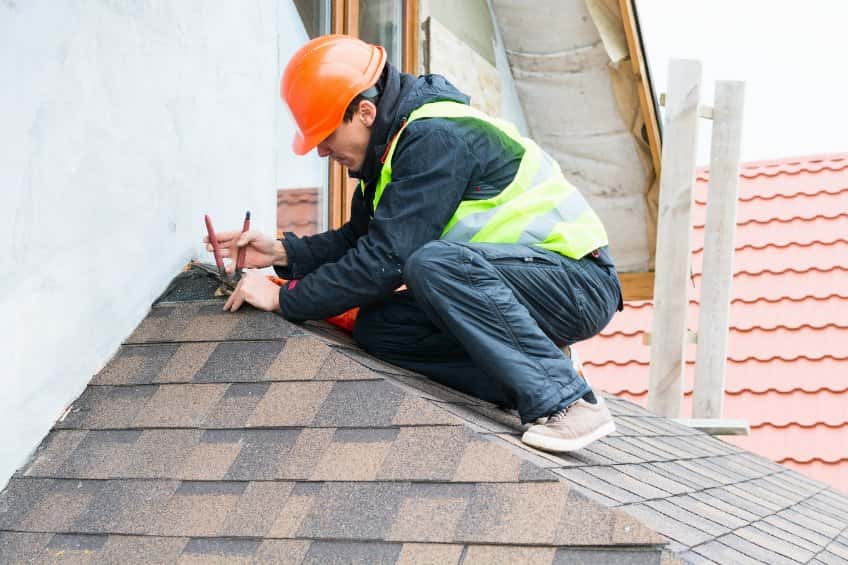 The 6 Most Cost-Effective Roofing Materials on the Market 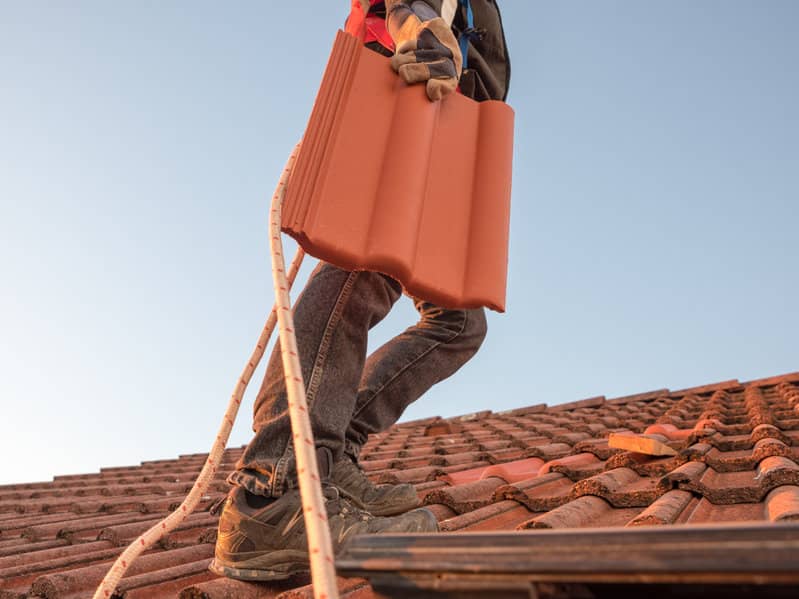 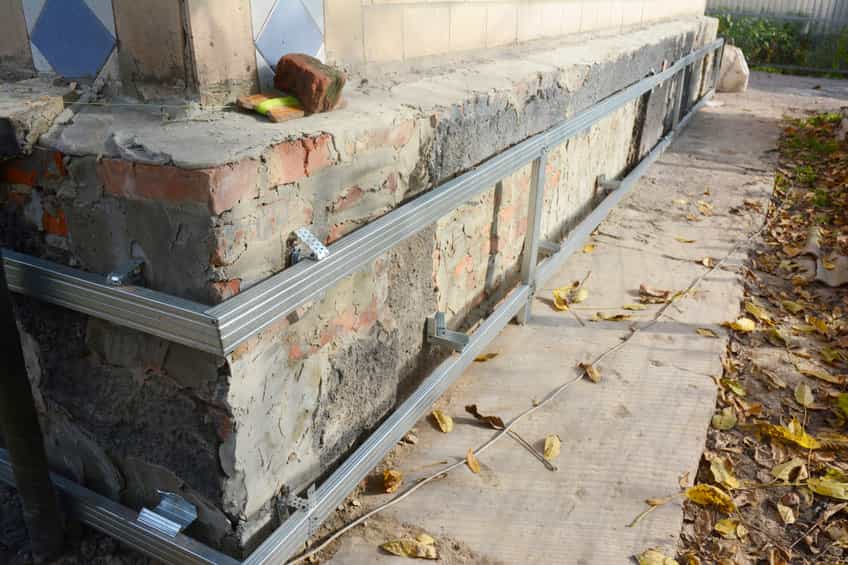 What is the Cost of Foundation Crack Repair in Missouri?