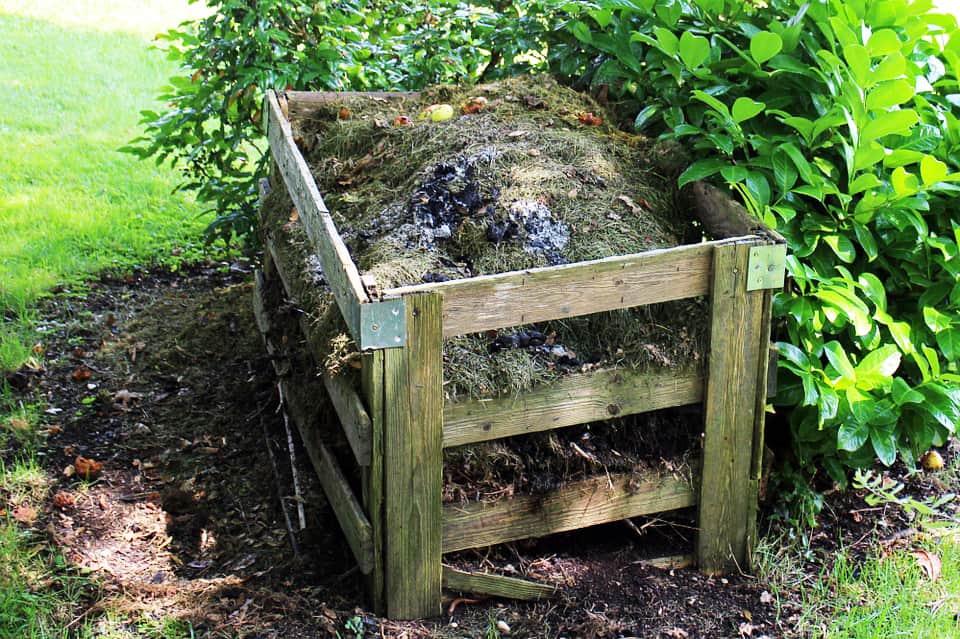 Composting has been around as long as the earth itself. Trees drop their leaves onto the ground below, and if not removed, they eventually break down naturally and help feed the soil and make it more fertile.

Humans are now replicating this natural process in the form of backyard composting. We place our fruit and vegetable scraps, eggshells, coffee grounds, yard clippings, and fallen leaves in composting bins, with the hopes that they will eventually turn into a natural soil additive that will aid our gardening efforts.

When I first decided to start composting, I did so because I like the idea of turning things that I would normally throw away into something valuable. I also did it because I moved to an area that charged us a premium for every trash bin we wanted emptied on a weekly basis. Since I knew we could easily fill up one whole trash bin every week with yard waste, I decided composting was a way to help keep my waste removal costs down.

I started researching the best ways to compost, and I immediately got overwhelmed. It seemed that everyone had a complex “formula” for composting. Most of these formulas involved filling my compost bin with layers of “browns” and “greens”, with browns being things like dried leaves, newspaper, sawdust, and wood ash, and greens being fruit and vegetable scraps and fresh yard clippings.

I tried following this layered approach for a while, but got frustrated with it in the fall, when I had a large amount of leaves that I needed to dispose of. They were throwing my proportions way off!

I was tempted just to abandon the whole thing, but decided to press on, and worry less about following a precise formula. I started to just throw everything in my bin, without considering whether they were brown or green. I kept my pile moist, and turned it about every other week.

A couple of months later, I had some beautiful, finished compost. It was full of worms and had a wonderful earthy smell. I didn’t follow the rules, but I still go a great result!

It probably took a little longer than it would have if I had stuck with the recommended formula, and my compost may not be as rich in certain nutrients as it could be had I listened to the composting gurus, but my plants seem to be loving it nonetheless.

So, here are my tips if you want to compost, but you don’t want it to be too complicated:

I also recommend having two compost piles—one that you’re actively adding to and one that’s “cooking”. I found that when I only had one compost pile, I eventually had to stop adding to it so it could finish breaking down. When I added a second pile, it eliminated that problem.

If composting is something you’ve always wanted to try, just go for it! You really can’t mess it up. 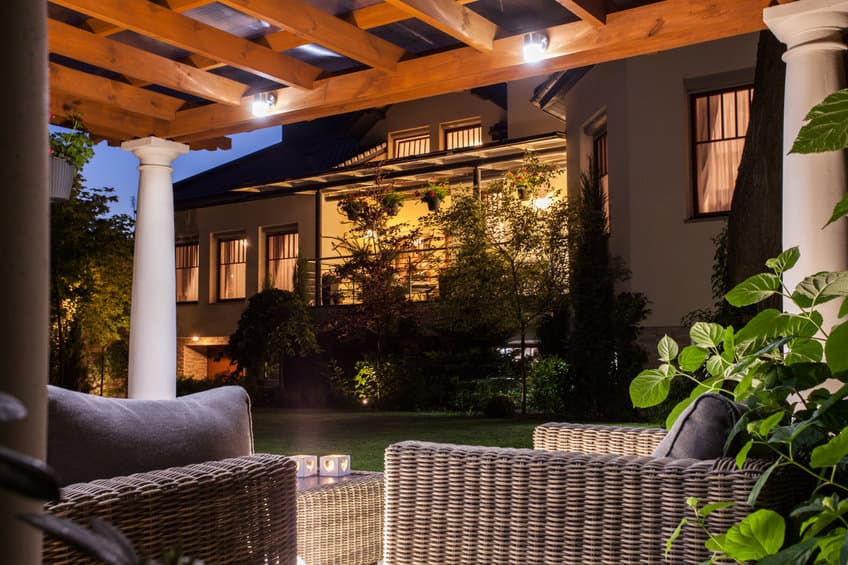 How to Make Your Outdoor Space Comfortable 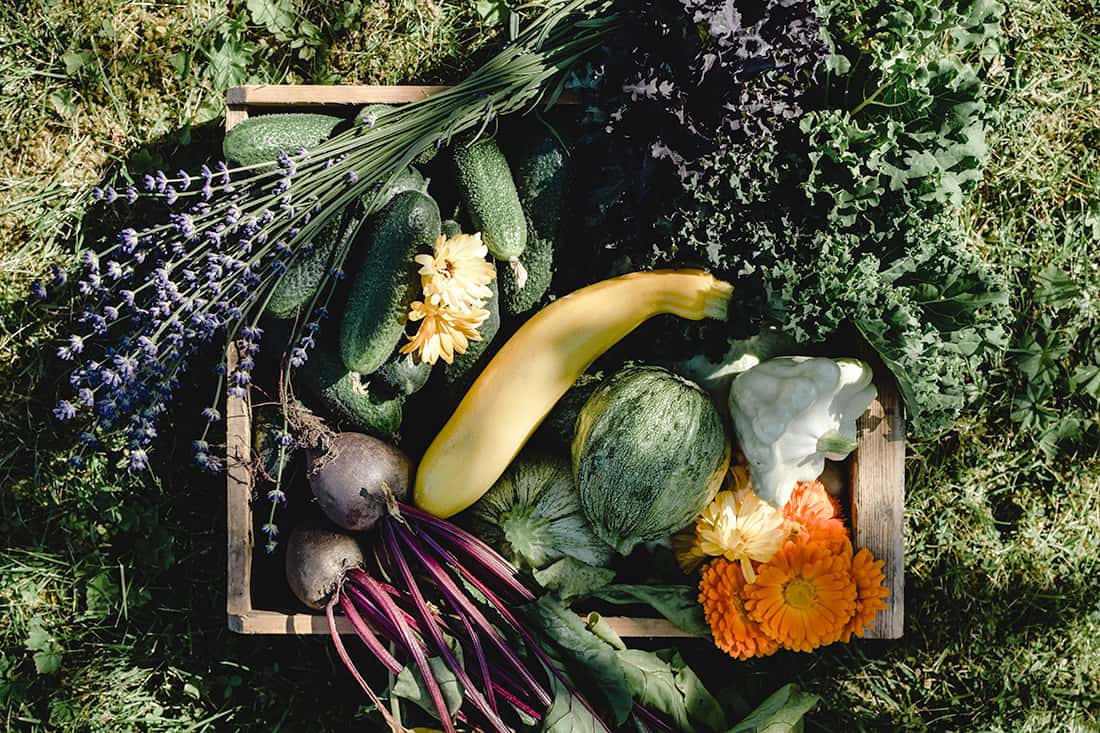 Edible Landscaping: 18 Plants to Enhance to Your Yard 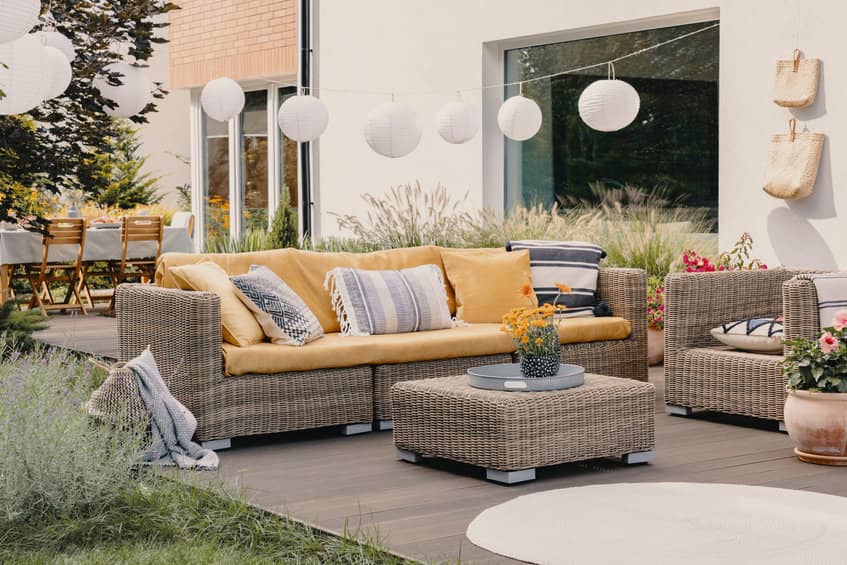 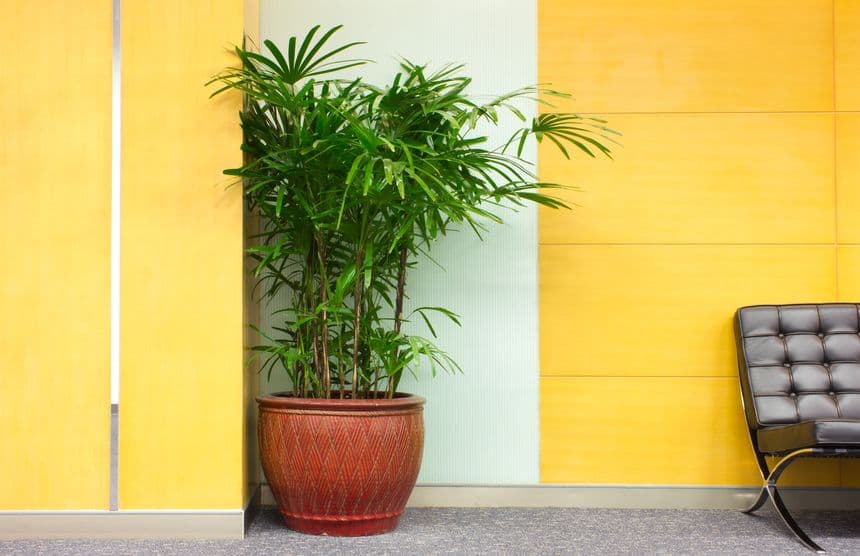 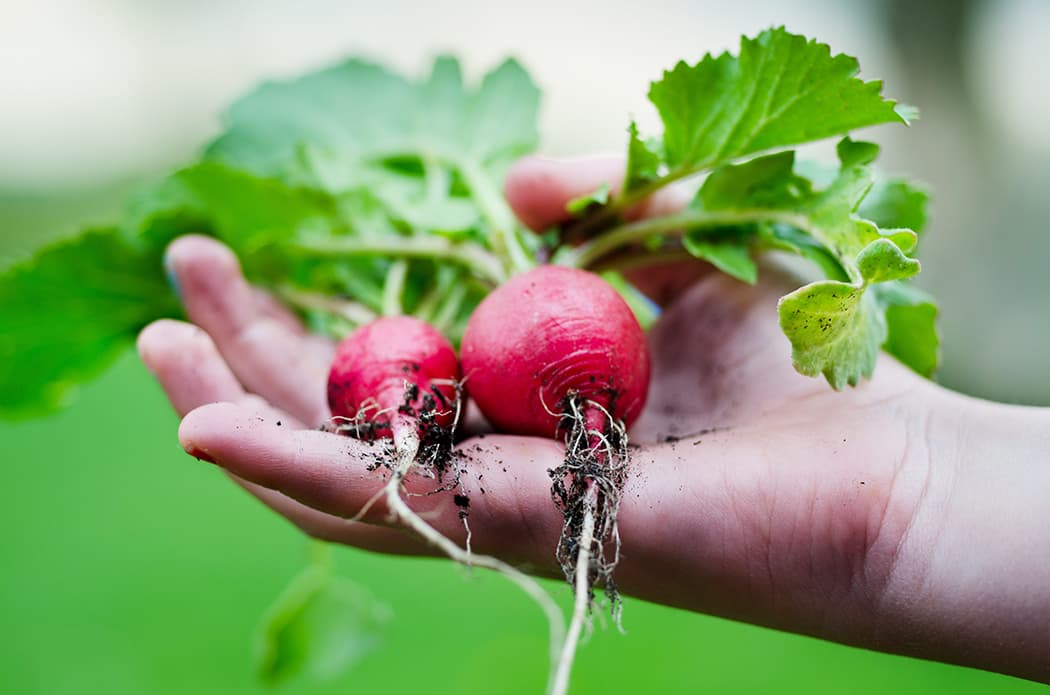 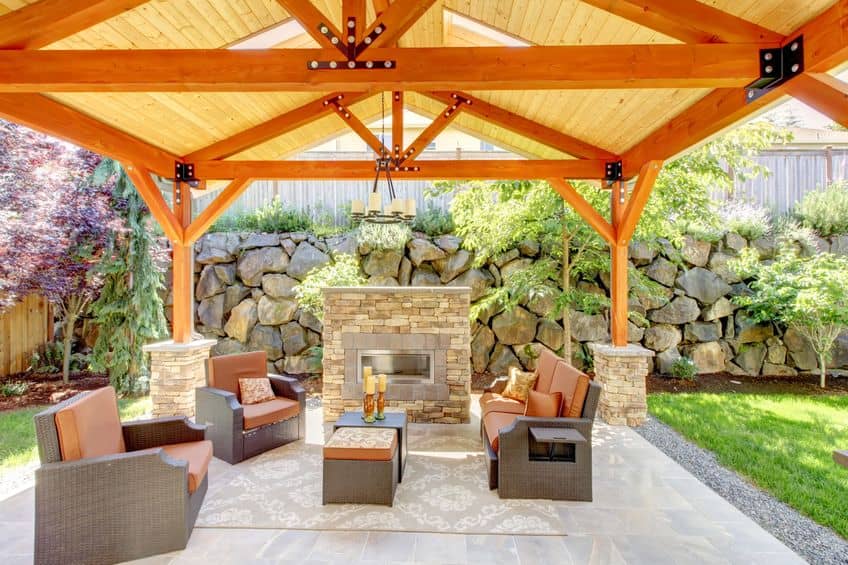