The Psychology of Being Overworked and Underpaid 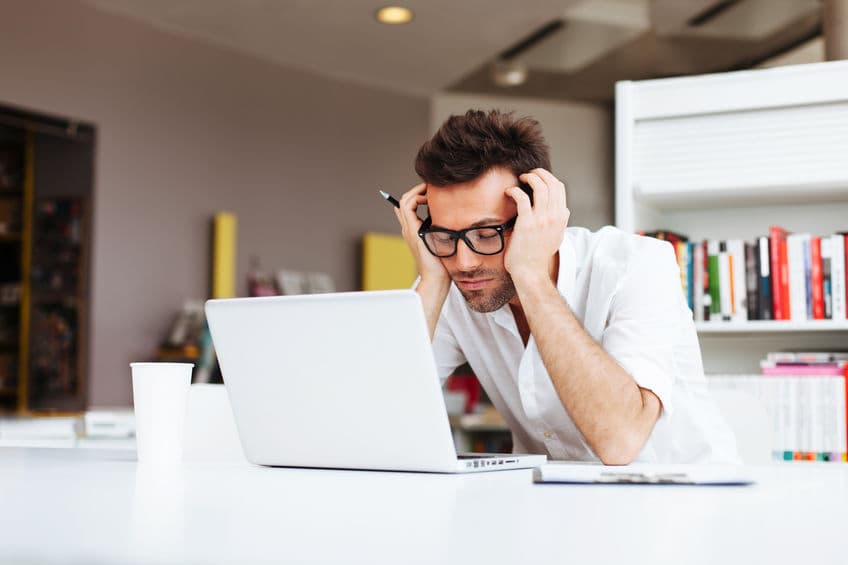 Have you ever been at a job—or maybe you’re in one now—where you felt you weren’t being fairly compensated for all of the work that you do? You put in extra hours, take on additional responsibilities, go the extra mile, yet still aren’t seeing that work reflected in your paycheck? Don’t worry, you’re not alone. In fact, a survey from Gallup revealed that 43 percent of Americans believe that they are being underpaid.

Sometimes we’re so eager to accept a job, whether it be our very first job out of college or a really exciting opportunity with a new startup, that we accept the offer without making the effort to negotiate the salary. You might get a few months into the role and realize that the responsibilities you’ve taken on don’t match the pay you’re being given. Or, maybe you’ve been in a role for a while, felt you’ve proved your worth, but still aren’t being properly compensated for the work that you’re doing. Unfortunately, being overworked and underpaid can have a huge impact on your overall health.

First and foremost, being underpaid can lead to a lack of motivation which ultimately affects employees’ productivity. If you’re not feeling motivated in your role, it can be hard to do work-related tasks which actually makes you more prone to making mistakes. This is what we know as feelings of burnout—which according to a Gallup study, affects 23 percent of employees almost always.

Aside from the lack of motivation and decrease in productivity, being overworked and underpaid can greatly impact one’s mental health. With most of our time spent at work, it can be hard for some to completely shut it off when they go home. A study conducted by Wrike found that 94 percent of people experience stress at work and 54 percent of those respondents said that work stress negatively affects their home life. Another survey conducted by Paychex found that 58 percent of employees said their work impacted their mental health in some way.

If these feelings sound familiar to you, there are strategies you can use to help you avoid them at all costs. From negotiating your salary and starting conversations about your workload, to looking for other opportunities and knowing your worth, the tips in the visual guide below can help lead you to the salary you know you deserve. 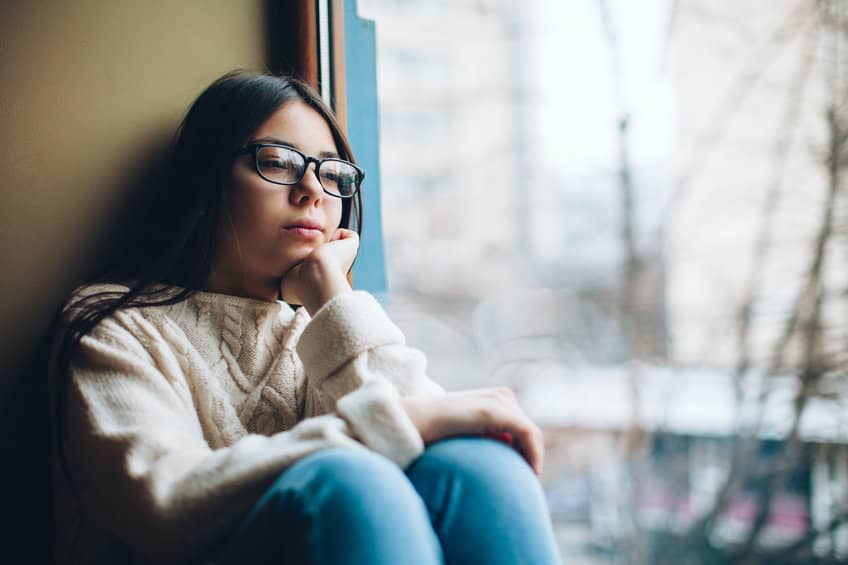 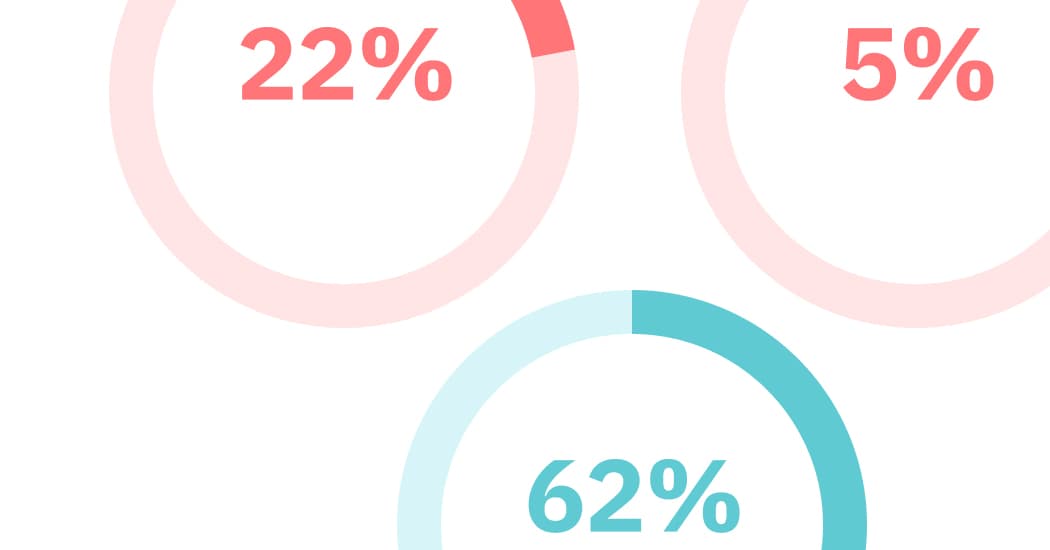 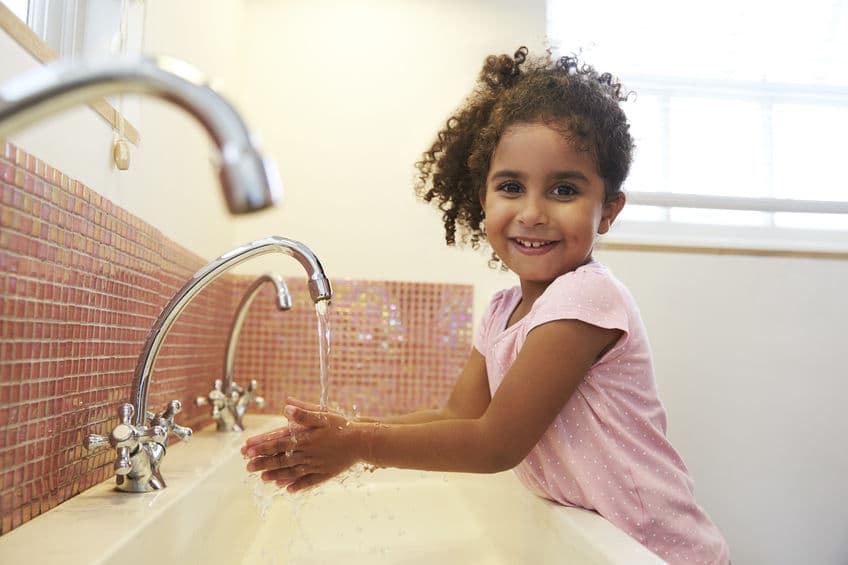 How to Keep Your Family Healthy This School Year 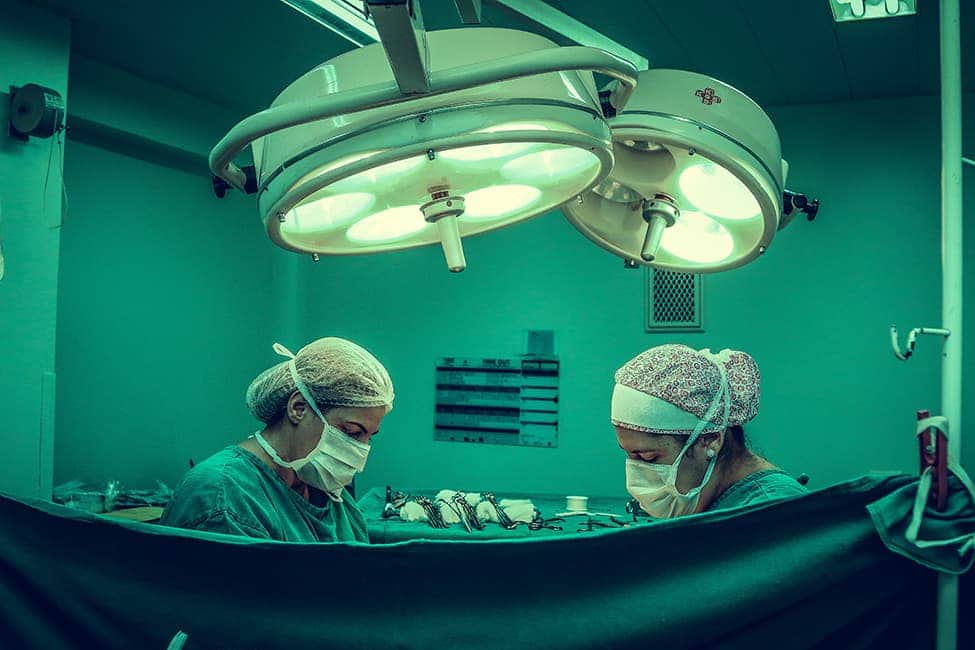 Factors to Consider Before Becoming a Living Organ Donor