5 Benefits of Drone Video for Businesses 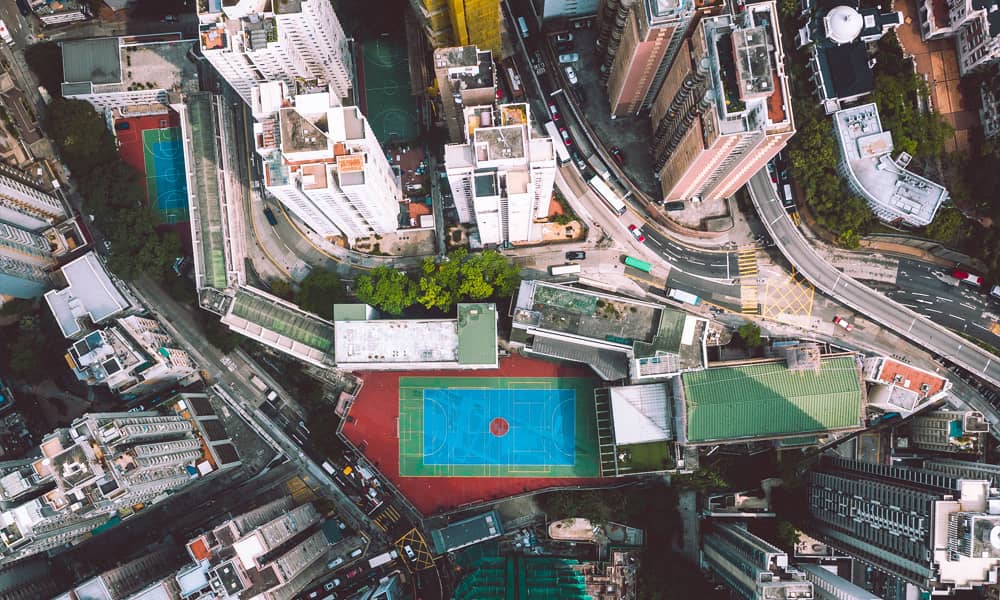 Before the technology boom, the only way to carry out aerial videography was by renting a helicopter and hiring a pilot and a videographer. It was time-consuming, expensive, and dangerous. Regardless of its disadvantages, it was quite popular among photographers and videographers.

Once in a while, businesses also hired aerial photo and videographers, particularly those involved in sales and marketing. Then drones were introduced to the public, and marketers immediately recognized their potential.

What is a Drone?

Originally called UAV or Unmanned Aerial Vehicle, a drone is an aircraft without a human pilot manning it. It is part of a UAS or Unmanned Aircraft System and is usually operated by a ground-based human controller. The drone and the controller uses a system that allows them to communicate with and understand each other.

First used by aerospace industries and the military, a drone has varying autonomy levels. Some models are operated by a ground-based human controller, while others are autonomous systems that rely on detectors and sensors.

There are six categories of drones, each one catering to different markets and purposes. These six are:

Over the years, different industries started using commercial drones for various purposes. For example, in the entertainment industry, lighted drones are used for drone light shows. In real estate, agents often use drones to show prospective buyers aerial videos of the properties for sale. Various businesses use drones for their events, as well as their digital marketing and advertising campaigns.

How to Use Drones to Market Your Business

There are many creative ways to use drones for marketing your business. For example, during a product launch, a drone can live stream the event on social media so that clients and prospects who are unable to join can still be part of the activities.

For real estate businesses, drones can take videos of the property, thereby showing prospective buyers a bird’s eye view of the entire home, estate, or land. The video will give them an idea of the layout, shape, and size of the property. It also offers them a glimpse of the neighborhood.

A drone video footage of a real estate property is also a big help to agents whose clients are based in other parts of the world.

There are many other ways to use drones for leveraging your business. You only need to explore your creativity.

Videos attract a lot of attention and easily engage viewers. Drone videos are just as interesting as regular videos because they make people curious. In some instances, they can draw an even bigger audience than traditional videos. Thus, incorporating drone videos into your digital marketing strategy is the ideal thing to do if you want to bring your business to a whole new level.

Using drone videos to market your business will allow you to enjoy many benefits. They are cheaper and more time-efficient than the traditional helicopter-pilot-videographer concept. They also help make work easier for workers in different business industries. Drone videos are convenient and functional. They can help you stand out from the competition.

These are just some of the benefits of using drone videos for your company. If you want to learn more about how else they can help leverage your business, check out this infographic that we prepared. 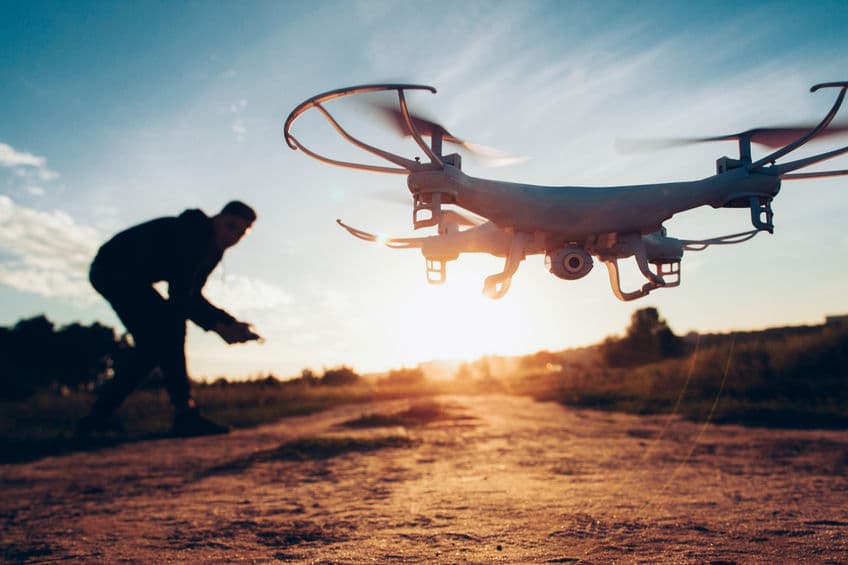