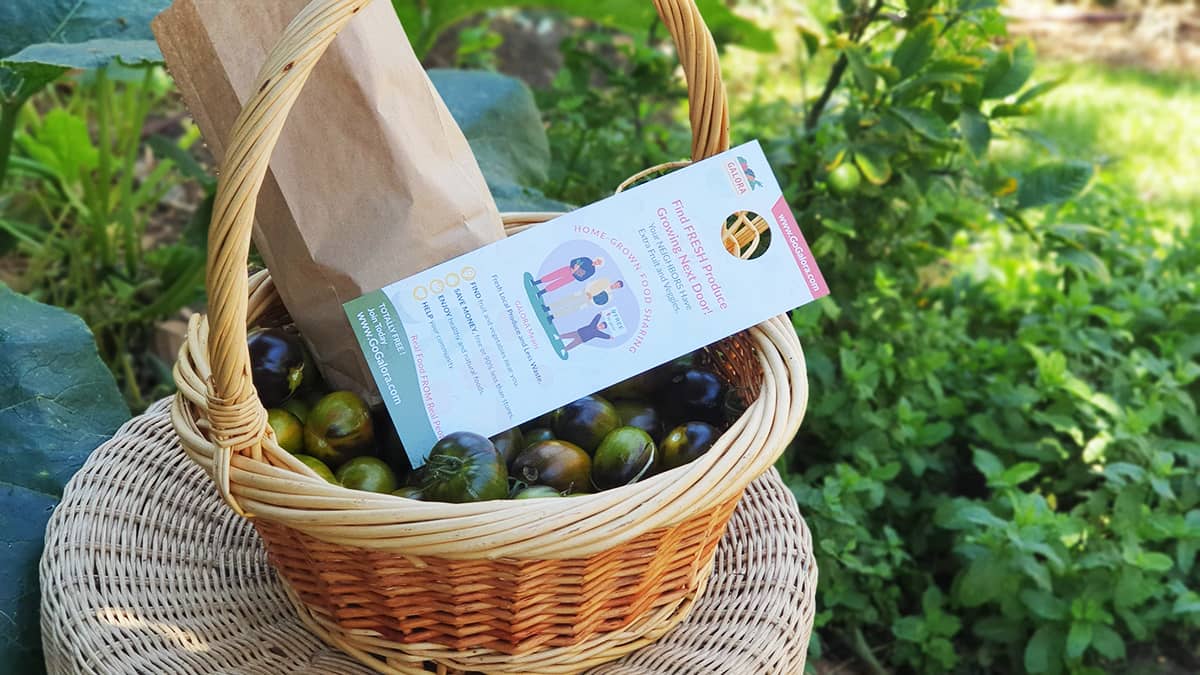 Kevin is a Los Angeles-based pastry chef who was having trouble locating the passion fruit he needed for his sumptuous desserts. The first time he’d had this fruit was at a friend’s Brazilian/American Thanksgiving about 15 years prior. He wanted to cook with it, but refused to pay $5 per fruit at the store.

In sharing his struggles with a friend, Kevin learned about a new online bartering site called Galora, which was created to connect people who are interested in trading their goods or services with others in their community.

A short time later, he had the passion fruit he so desperately wanted and the woman he obtained them from had a rich and decadent passion crème brulee. The website’s founder, Ryan Xavier, shares that this is just one example of how Galora has helped users get the items they want or need with nothing more than a “crème brulee credit.”

Xavier shares that the vision behind Galora—which, although it was just released July 15, 2020, already has thousands of users signed up—is based on what he calls a “back to the fruit-ure concept.” In other words, it allows users to return to the days when bartering of fruits and other items not only helped individuals and families survive on very little income but also provided a sense of community. A sense of belonging.

It’s like when grandma used to take her famous homemade blueberry pie to the neighbor, only to return with a dozen freshly baked cookies. Or when grandpa needed his tractor worked on but was strapped for cash so he traded a local mechanic a bushel of corn and a bale of hay for his doghouse in return for his services. But it’s about more than trading goods.

“People begin to feel as if they are a real community,” says Xavier. “Just by the mere action of making or growing something with their own hands and handing it to another person, you have the recipe for real community regardless of race or ethnicity. It basically creates an environment where fear of the other person can’t exist.”

Galora enables you to meet a neighbor who lives 15 houses down and makes the best sourdough bread ever, which you gladly exchange for the handmade wind chimes you enjoy making in your garage. In addition to obtaining items or services that make your heart sing, you get to meet others in your area along the way.

In Xavier’s case, Galora allowed him to connect with Danny, a professional musician who used to tour with Steppenwolf. “I asked him if he wanted to jam, and he said come on over.” Xavier took a few songs with him and some “scratched-down lyrics to make a good jingle,” and that’s what they did. “It’s bringing people together in a way that surpasses money,” he says.

The way Galora works is you go on the site, create a free account, and list the goods or services you have to offer. In addition to bartering with food, you can also offer goods related to other talents, such as woodworking, painting, or jewelry. Or maybe you want to strike a deal based on your ability to teach someone how to play an instrument or learn to read. It’s up to you what you want to list on Galora’s website.

When listing, you currently have three options

One great perk to this site, says Xavier, is that your goods don’t have to be “Instagram perfect.” So what if your lemon meringue pie doesn’t have those nice peaks that are the right shade of brown. And it doesn’t matter if your oranges aren’t all perfectly colored and round. Not everyone cares about perfection anyway. As long as something is built or grown with love, that’s all they really crave.

Xavier says that many times, Galora users come to realize that money is rather insignificant compared to the non-financial benefits of using the site. Benefits such as having a new story to tell and meeting new people. “The human interaction and the love they have for the things they grow and the things they make is a greater compensation,” he says.

The Future of the Galora Community

Xavier’s hope is that Galora continues to grow until it is in every country and every city, all the while “giving people the means to not only turn their persimmons into kale but also to make bonds with people around them.”

Because Galora is so new, Xavier says that he is intently listening to feedback, incorporating it regularly to ensure that the site meets users needs. For instance, they are currently working on having the website automatically detect the language you use so you can read the listings and content in whatever language you speak.

They’re also in the process of making a movie for Amazon. “I was starting to feel selfish because people were telling me about all of the people they’ve met, so we decided to make a movie about it,” says Xavier. That is one movie that you’re going to want a box of tissues next to you when you watch.

(On a side note: Galora just had its first silk-hanging aerialist lessons posted for trade if you’re interested!)