Was Brown V. Board of Education Enough? 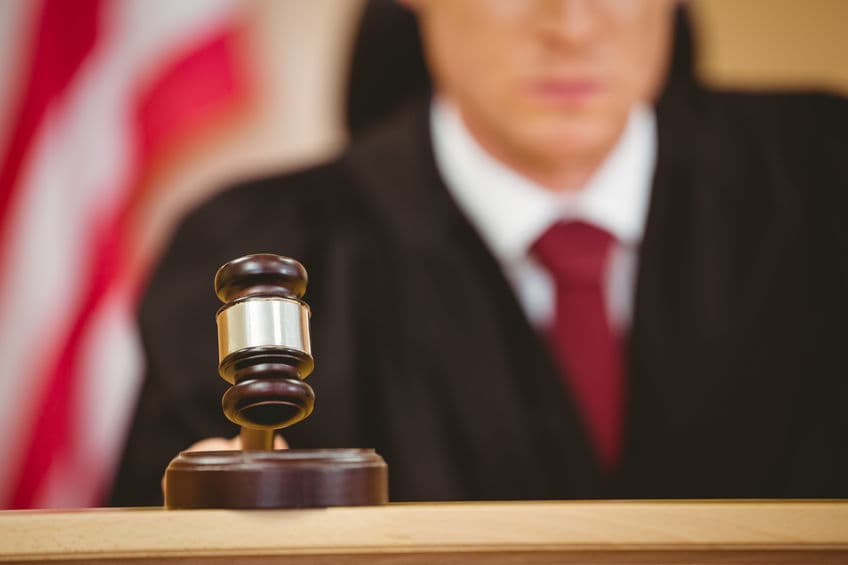 In its history, the United States has had many precedent-setting court cases, and the case of Brown v. Board of Education is one such case. In this case, it was decided that segregating schools based solely on race was unconstitutional and that all Americans, regardless of race, are equally protected from segregation based on race by the Fourteenth Amendment.

Even since this court case, it is clear that hints of racism have remained in the United States, even outside of education, leading lawmakers to create more legislation to protect people of color in the United States. Here are two examples of anti-discriminatory action and how Americans can work to achieve more unity in the face of social struggles over equality.

Affirmative action, by definition, is, “An active effort to improve the employment or educational opportunities of members of minority groups and women.” While this principle is general in definition, it is commonly referred to in conversations about the acceptance rates of colleges based on the race of applicants.

The purpose of affirmative action within the context of college applications and acceptance is to diversify college populations and give students of all races equal access to a college education. By putting themselves through college, students have a better chance of both entering higher-paying employment and exiting potentially impoverished conditions.

The Equal Employment Opportunity Commission enforces laws meant to prevent discrimination, “on the bases of race, color, religion, sex, national origin, disability, or age.” Companies also cannot consider employment based on factors that are not either personal knowledge or “job-related abilities or characteristics.”

This commission is meant to ensure equal access to employment, and protect people from employers that may want to coerce them into unlawfulness or unwanted political activity. Furthermore, this commission is intended to help people of color, and other minority groups, enter into professions and jobs to improve their rate of hire and income across the board.

What Should People Do?

With so much tension and pent up emotion surrounding the topic of social justice and racial equality, it is important that people approach the topic with a heart and mind open to the struggles of their neighbors. In a study conducted by David Broockman at Stanford University, it was found that it is possible to change people’s position on a certain political or social topic based on open and honest discussion. While this may sound like an odd way to create change, it is definitely a way to reform the heart of the American people to see the topic of social justice as one that needs action and reform.

As long as the world remains a place full of fallible humans (which it will), people will need help seeing issues and reasons why they should be acted upon. Americans in particular, if we stand on the ideas presented in the Constitution, should be the most attuned to such problems. Still, even we are susceptible to blindness and inaction in the face of oppression, especially when it comes to racial injustice. So, the question still stands, was the precedent-setting case Brown v. Board of Education enough? The best answer at the moment seems to be not quite. If Americans are dedicated to living out the anti-discriminatory legislation in place, there is hope that Americans will stand unified behind the statement that, “All men are created equal.” 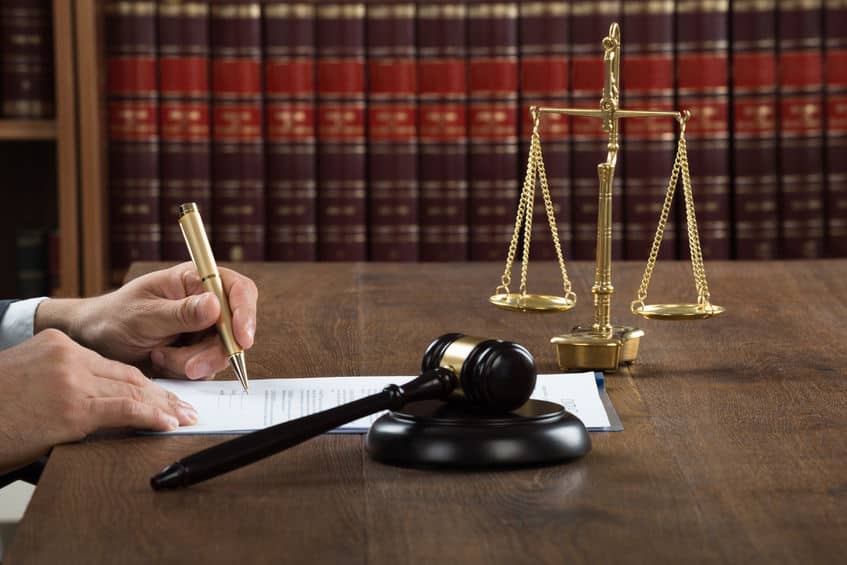 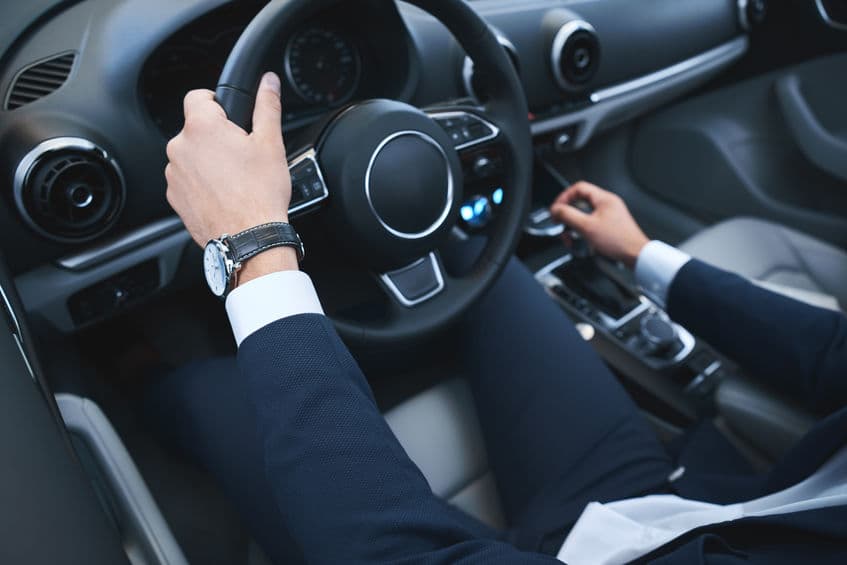 Should I Put My Vehicle in My Business Name?