Concierge Medical Services on an Upward Trend: Is It Right for You? 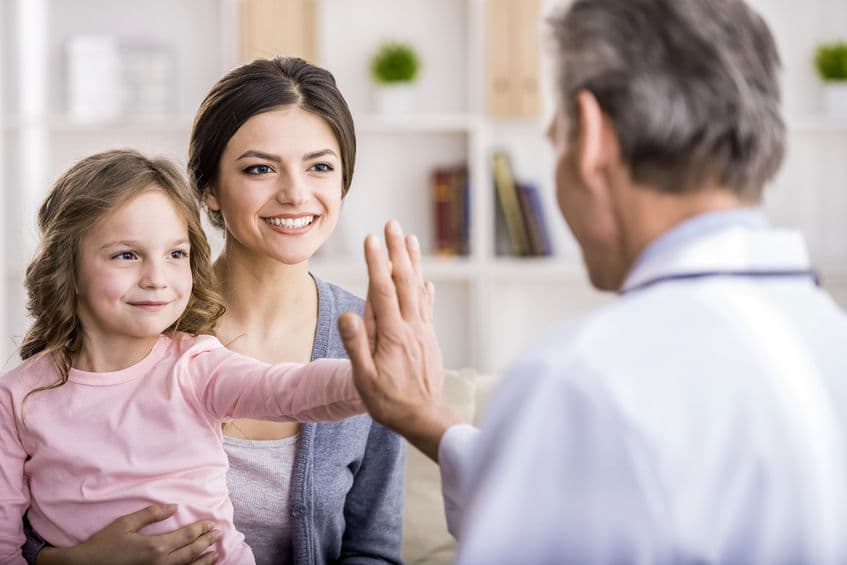 In the U.S., we spend roughly $3.6 trillion annually on health care expenses according to the Centers for Medicare & Medicaid Services. Per person, this is approximately $11,172 per year.

These costs include monies spent on insurance as well as the purchase of health care goods. However, another expense exists in the health care world and it revolves around concierge medicine.

What is Concierge Medicine?

If you’re not familiar with the term, concierge medicine involves paying a yearly membership fee to essentially have a doctor on retainer.

This type of doctor provides more exclusive services to a lower number of patients. This means that they have more time to spend with you during an office visit, allowing you to better address any health issues or concerns you may have.

Looking to start a mobile phlebotomy business? Get your copy of the Comprehensive Guide to Starting a Mobile Phlebotomy Company and grow your business from the ground up!

The American Journal of Medicine (AMJ) reports that other advantages of using concierge medicine include more comprehensive care, faster scheduling of appointments, and shorter in-office waiting times. And if you need additional tests or medical care, your doctor will make these arrangements for you.

The AMJ reports that concierge medical services actually began in the early 1960s. However, the concept didn’t catch on right away as, in 2010, there were fewer than 5,000 practices in the country offering this type of set-up.

A majority of the concierge practices are in the suburbs (64 percent). The remaining offices are located in metropolitan areas (29 percent), with a small portion in rural locations (7 percent).

Is Concierge Medical Services Right for You?

If immediate access to doctors and more personalized care is appealing, you may be wondering whether concierge medical services is right for you. Answering this question first involves considering its cost.

The average cost for concierge medicine is between $1,500 and $1,700 per year, or $135 per month. This is in addition to any health insurance premiums you must also pay, as this type of coverage is still needed for situations that require more in-depth care, such as seeing specialists and being hospitalized.

You may also run into issues if you have a pre-existing health condition. For instance, The AMJ states that these types of practices tend to have fewer hypertensive and diabetic patients, possibly due to concierge doctors deciding who they accept and who they don’t. If you fall into this latter category, you may not be able to purchase a concierge membership. 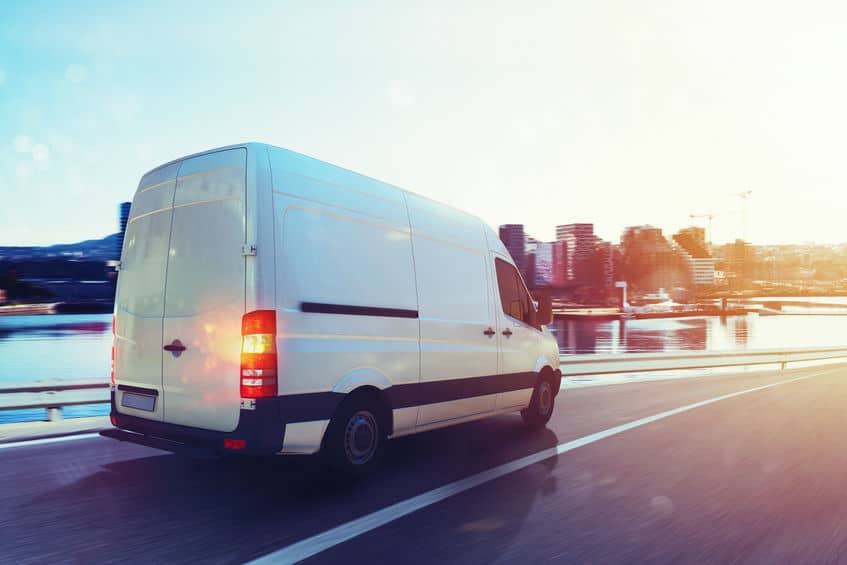 How do Medical Couriers Get Clients? 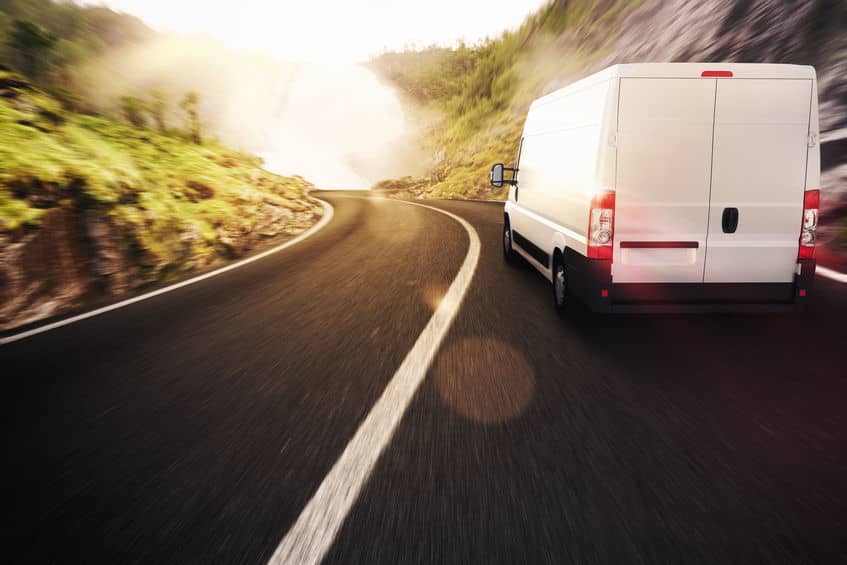 What is Needed to Start a Medical Courier Business? 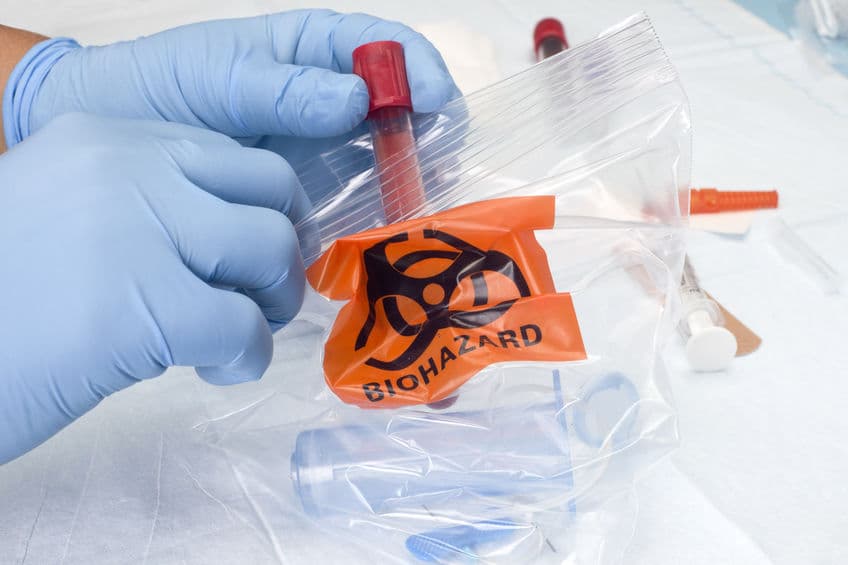 How to Start a Medical Courier Service 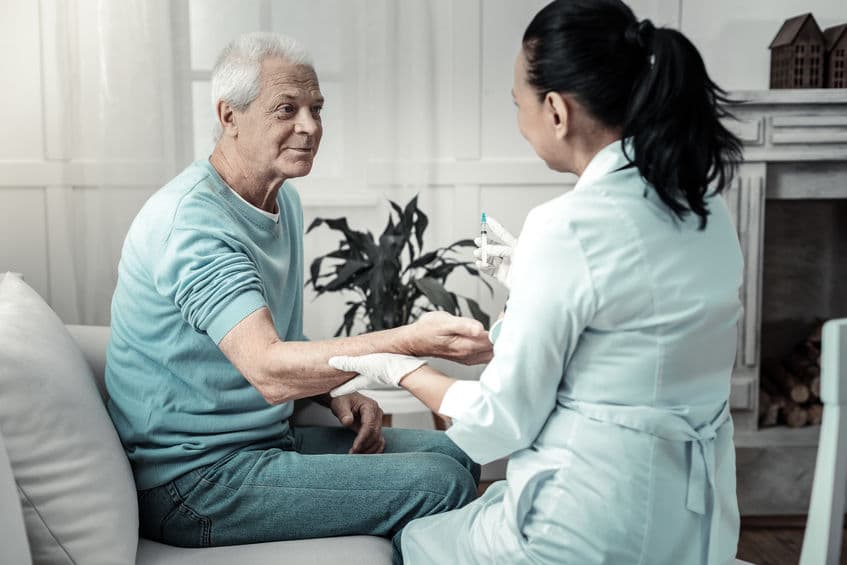 3 Reasons Why You Should Start Your Own Phlebotomy Business