Leading By Example: Effective Leadership Skills All Managers Should Know 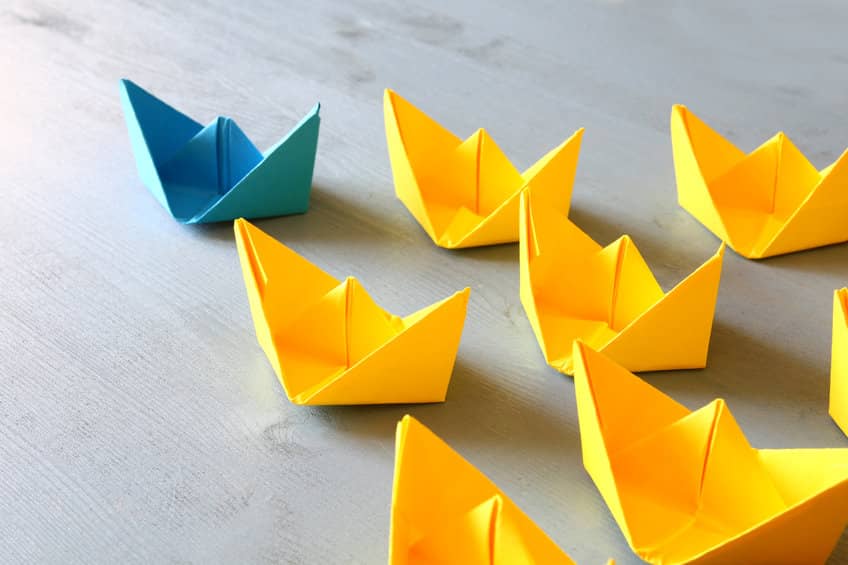 Become the kind of leader that people would follow voluntarily, even if you had no title or position. — Brian Tracy (Motivational Expert and CEO, Tracy International)

Take a gut check. Is there anything wrong with your workplace environment?

If asked honestly, the first place people should check is in the mirror. But sometimes people need to be led, especially in a team setting. Good leadership encourages, empowers, and gives people around them a sense of unity—all working towards a common cause.

Effective leaders command respect; yet inspire—without leaving the staff feeling run over by a two-ton Mack truck. If it were simple, everybody could just put a simple plug-and-play solution into every office that needs a strong manager or non-sociopathic president. Fortunately, below are listed some examples of effective leadership and ways to utilize this valuable skill.

Jack Welch, Chairman and CEO of General Electric from 1981 to 2001, revolutionized corporate structure by adopting a policy of co-partnership at the workplace, where workers and management worked together toward a common goal. This led to better morale and helped eradicate inefficiency by eliminating unnecessary bureaucracy. Welch believed management should be the first to check their ego at the door and incorporated three principles into his philosophy that are still relevant.

Empathy As a Motivator

One of the most important leadership qualities is empathy—the ability to put yourself in the other person’s shoes. No leader in U.S. history embodied this trait more than Abraham Lincoln. The ability to consider your fellow person’s point of view is a skill that cannot be fabricated or ‘put on.’ It’s a genuine quality—and one that is a rare commodity. Show someone, especially a ‘subordinate’, that you care about their perspective and watch how it pays off in the work they perform.

How Vince Lombardi Combined the Two Most Critical Aspects of Leadership

Vince Lombardi was the winningest coach in NFL history, in terms of his championship-winning percentage—nine wins, five championships, two super bowls; against only one defeat. No coach more embodied two factors every great leader must have—fear and respect.

The way Lombardi did this was his genuineness and his consistency. According to Hall of Fame guard Jerry Kramer, “Coach treated everyone the same—like dogs!”. Lombardi was the genuine article, and his players saw through that. People respect a straight shooter much more than ‘Mr. Nice Guy’.

Being an effective leader often comes down to a personal housecleaning and self-inventory. Asking yourself the right questions and implementing strategies that ‘check the ego’ at the door, along with not being afraid to speak the truth, will go a long way to developing team morale. It takes courage and commitment, but leadership skills are just that—skills that can be learned! If you are looking for tools to help you in your leadership journey, consider using employee engagement software to help track and push your team to new heights of success.

Reggie Moore is a freelance writer and proto-entrepreneur. When not trying to tinker with a new process or idea, Reggie can usually be found saying the words "Well, actually" to an unsuspecting bystander. 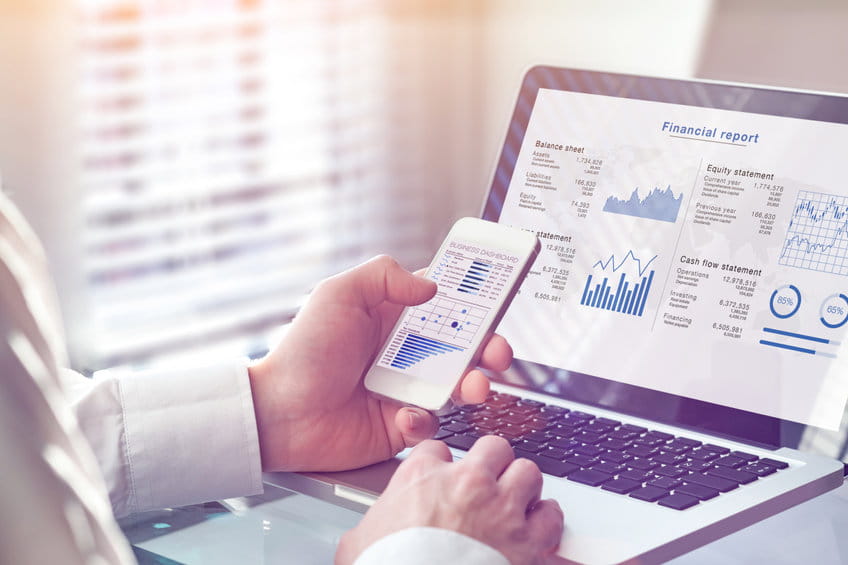 5 Benefits of Using a Financial Software for Advisors and Professionals 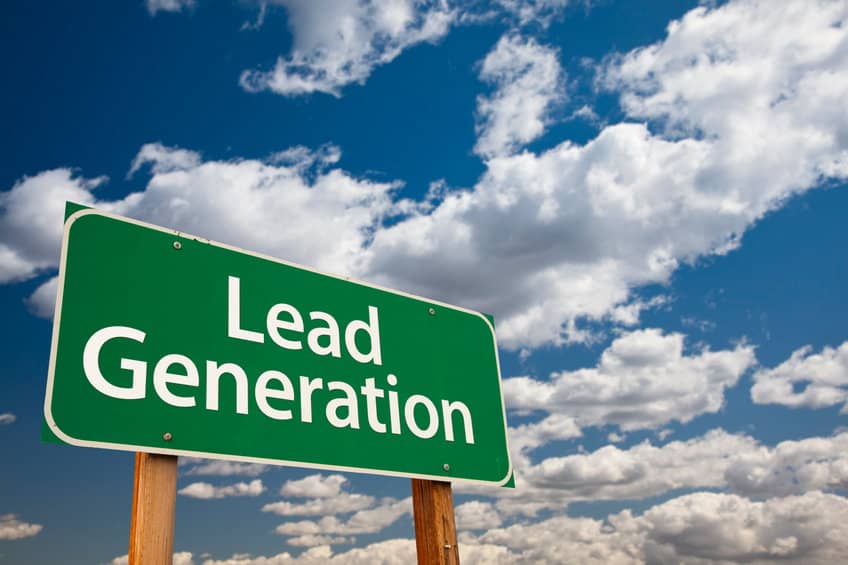 How can an SEO company help you get more Medicare leads? 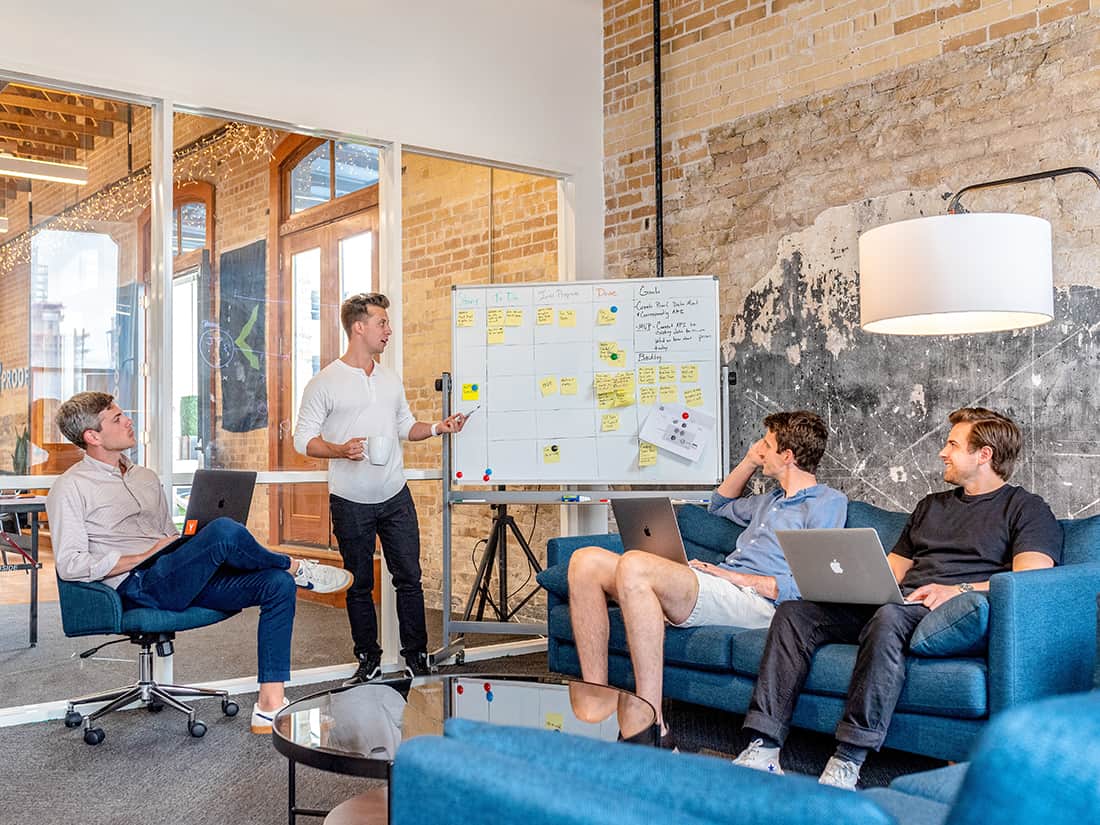 Top Tips to Help You Develop Your Business Voice 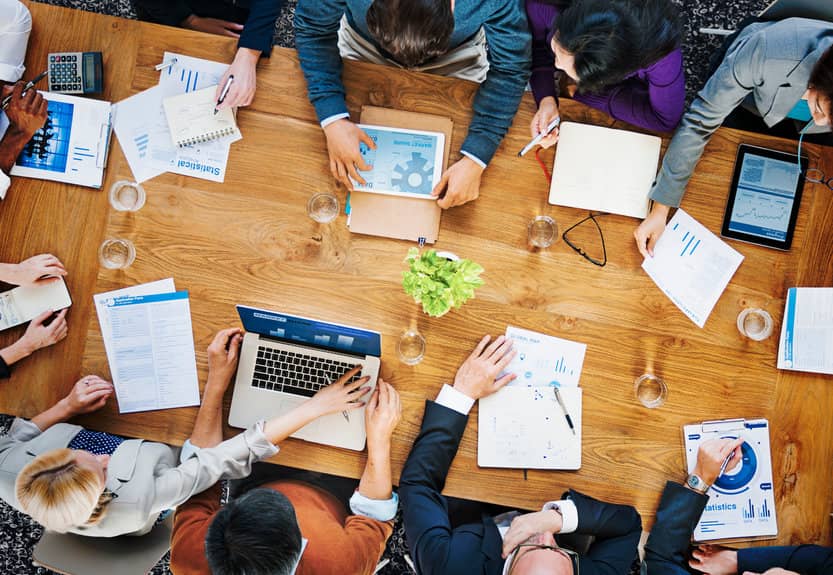 Why You Should Create a Customer Journey Map 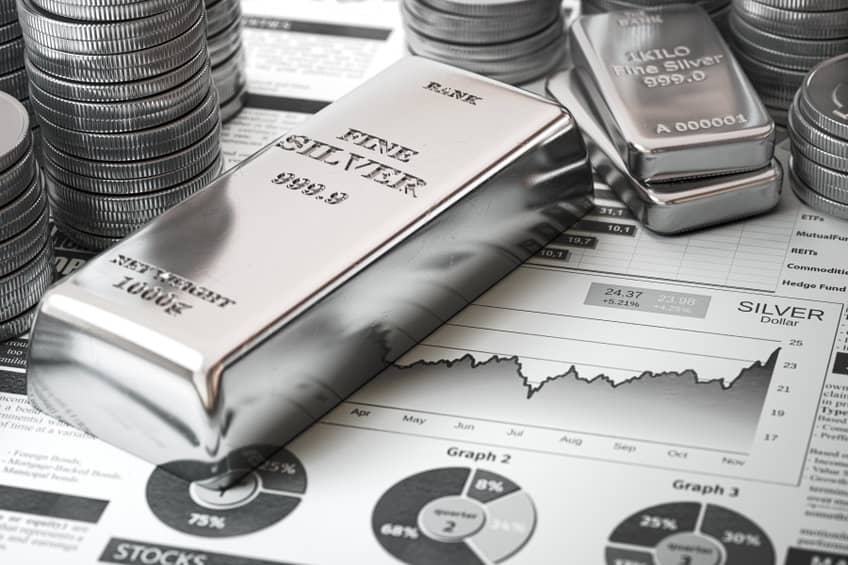 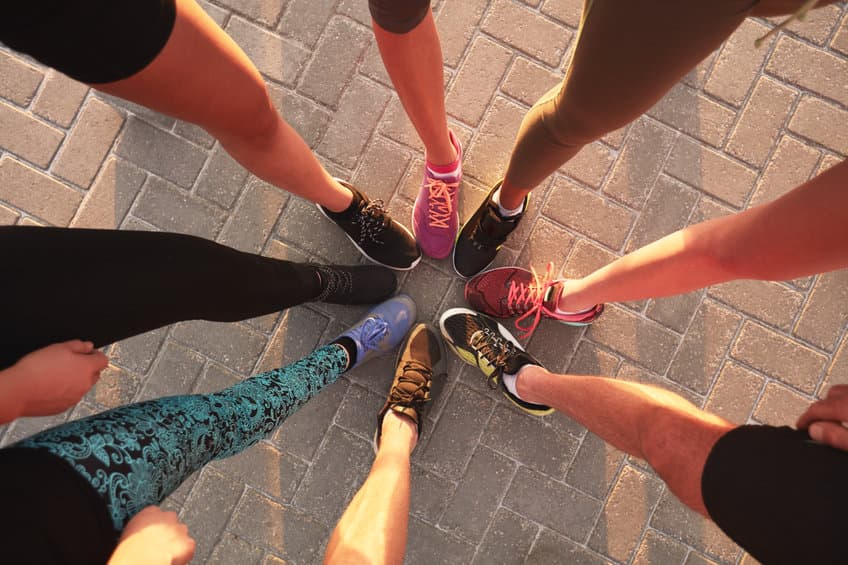 Why You Should Create A Diverse Workforce