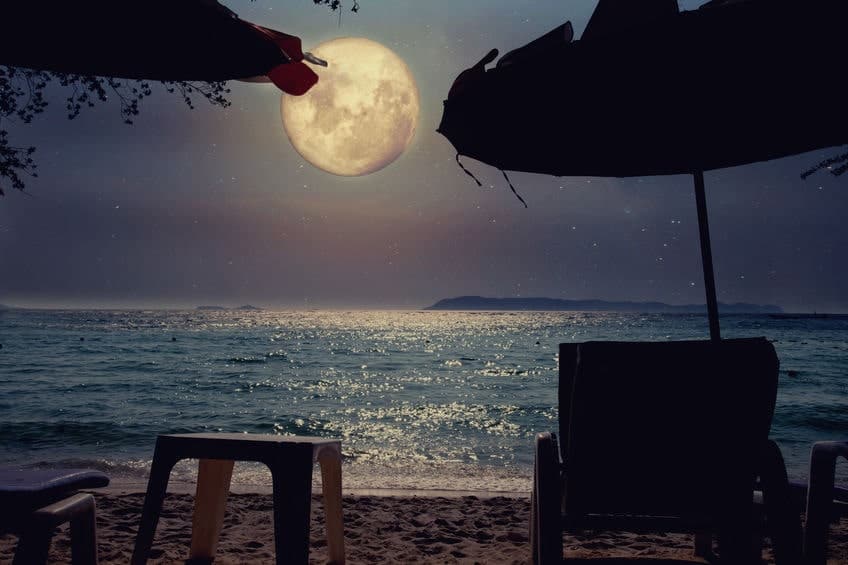 In the United States, approximately one half of all people who die (50.2 percent, to be exact) are cremated according to the National Funeral Directors Association. Additionally, this percentage is anticipated to rise in the near future, potentially increasing to 78.8 percent by the year 2035.

One of the major reasons people prefer to be cremated is, instead of being buried in the ground, loved ones are able to scatter your ashes at a location that has special meaning to you. Though this is a nice thought, there are a few things you’ll want to make sure they should know before they do.

If you want your ashes scattered on a piece of property that you own, no problem. Have your family or friends scatter them wherever you or they would like.

Conversely, if you don’t own the property where you’d like to have your remains spread, permission must be obtained from the landowner. Preferably in writing.

The reason for this is because, if your loved ones are caught disposing of human remains without getting permission first, they could be subject to penalties which, depending on the local laws, could include fines and even jail time.

Know the Rules for Spreading Ashes at the Desired Location

Sometimes when people want their ashes spread, they have a more public place in mind. Among some of the more common options include federal land (like national parks), scattering them at sea, or even spreading them by air.

Regardless of which route you want to take with your remains, either you or your loved ones need to a few moments beforehand and make sure everyone knows the rules for that specific location.

For example, if your desire is to be spread in the Great Smoky Mountains National Park, a Letter of Permission must be in their possession during the actual scattering of the ashes. This letter dictates where the remains can and cannot be spread, such as requiring that they be at least 300 feet from buildings and historic sites and a minimum of 150 feet from streams and other bodies of water.

Alternatively, if your cremated remains are to be released at sea, the United States Environmental Protection Agency mandates that they be at least three nautical miles from shore and the remains release cannot be accompanied by a “not readily decomposable” item, such as plastic flowers or any other non-biodegradable marker or monument.

If your desire is to be cremated, yet you don’t have a specific location in mind, it’s also helpful to know that there are a number of things that you can do with your ashes nowadays that don’t necessarily involve spreading them someplace that has significance to you.