How This Long Beach Architect Completely Modernized a Multi-Family Building 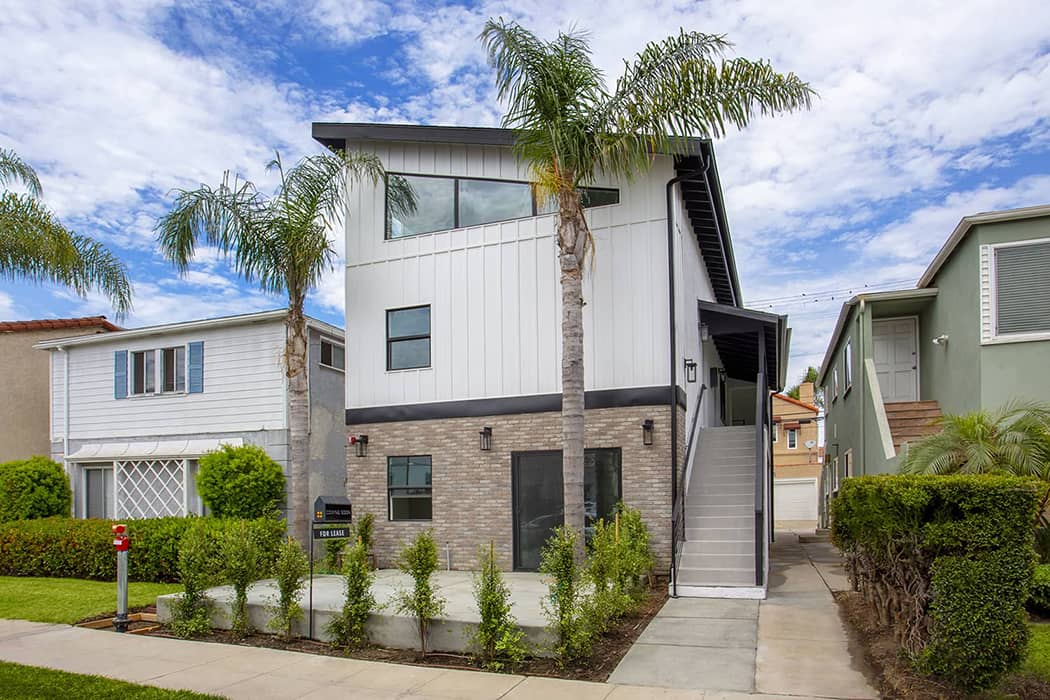 In the Southern California area of Long Beach, space is at a premium. Owners of multi-family dwellings are always trying to squeeze in as much livable square footage as a city lot will allow, and also make their units more desirable to renters in the area.

Such was the case with a certain five-unit apartment complex in the Belmont Shore neighborhood of Long Beach. The complex owner had several goals in mind when he called on Grisafe Architecture to complete the design for the remodeling of his building.

First of all, the owner wanted to modernize the exterior of the complex. As it stood, the building was one of many “stucco boxes” that are typical in the Belmont Shore neighborhood. This particular one didn’t stand out in any way and had a somewhat dated look. Second, the owner wanted to remodel the interiors of the units in a way that would attract young renters, giving them the amenities they have come to expect in a modern apartment building.

For the exterior remodel, Grisafe Architecture added siding and a brick finish to set the building apart from other complexes on the street and in the general vicinity. The roofline was also redesigned. It went from a flat roof to a pitched roof. Not only did this change add architectural interest to the building, but it also allowed for the creation of loft spaces in the upper-level apartments that overlook the main living spaces. In addition, private exterior decks were added.

On the back side of the building, new parking garages were added—a huge perk in an area where parking space is limited. The new garages were used to strengthen the entire building and improve its structural integrity.

For the interior, the Long Beach architecture firm used every design trick in the book to capture interior square footage. On the first floor of the building, a community laundry room was removed, and instead, private laundry units were furnished in each of the five apartment units. The square footage of the old laundry room was reallocated to the two studio apartments on the ground floor to make them roomier and more desirable to potential renters. Additional living space was added to the upper-level apartments by building on top of the new parking garages.

Mark Grisafe, owner of Grisafe Architecture in Long Beach, had this to say about the Belmont Shore apartment complex remodeling project: “The challenges of this project were abundant: from having to redesign the project from scratch, to maximizing the space on a small lot, to involving consultants and city specialists to ensure our design fit within municipal restrictions. We had to do all of this while meeting the client’s requirements and budget. In the end, the project turned out great and has raised the bar for rental units in the area.” To learn more about Grisafe Architecture and the residential and commercial design work they do in and around Long Beach, California, visit their website: https://grisafearchitecture.com/

Co-founder and Managing Editor of Businessing Magazine. Content Strategist and multi-function copywriter at Modmacro℠, specializing in marketing communications for small businesses and non-profits. 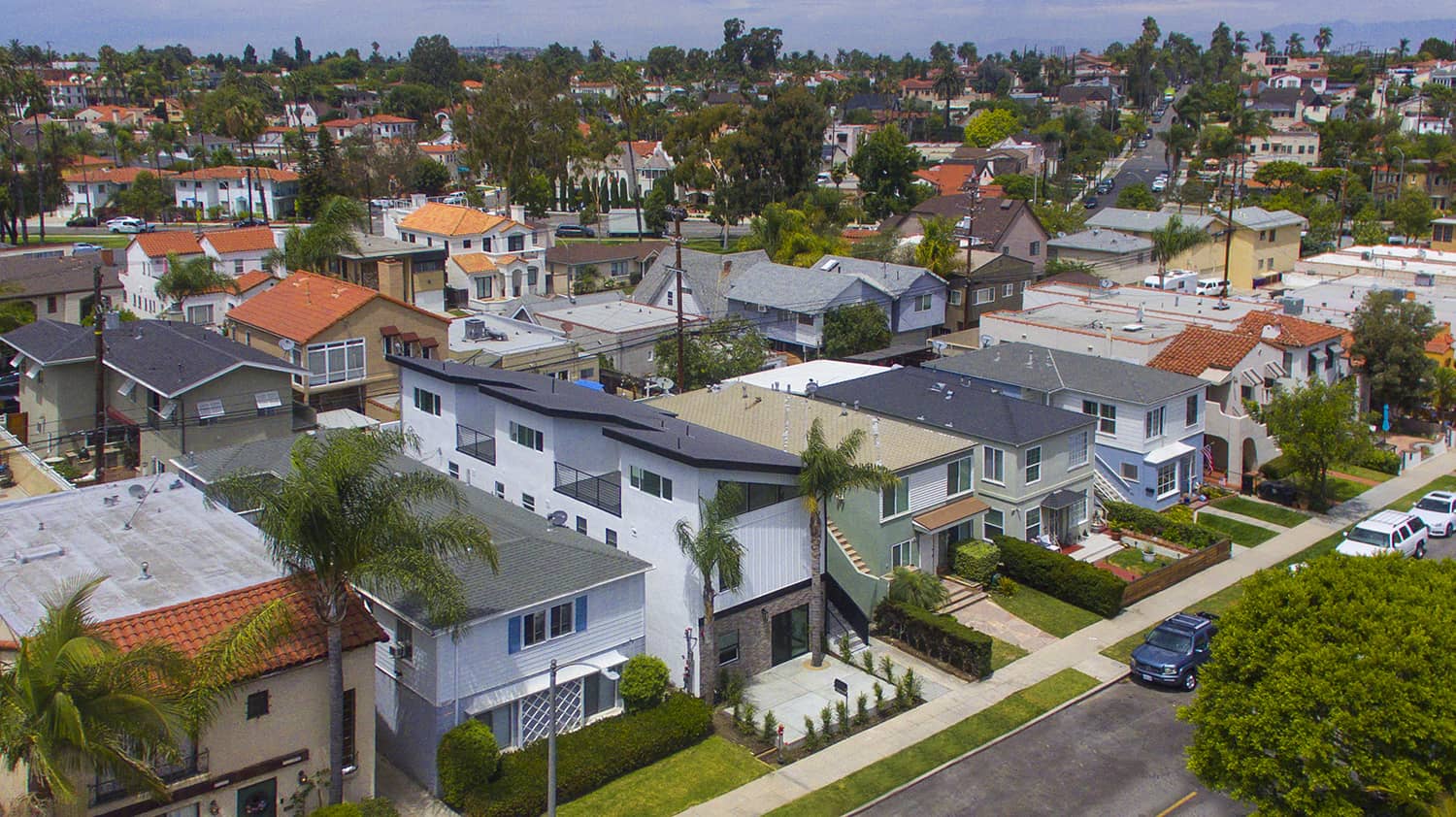 Why Hiring an Architect Is so Important, According to This Long Beach Architect 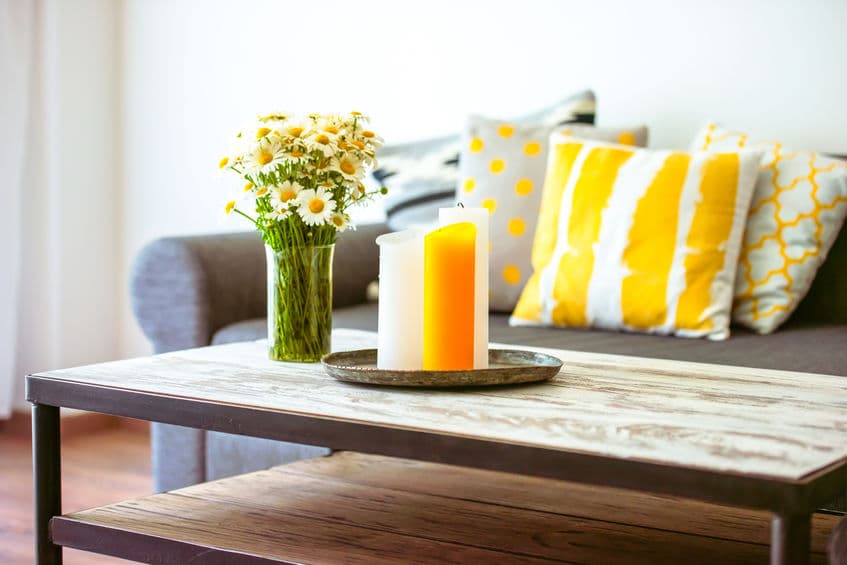 Why ADUs Are Suddenly a Popular Home Improvement Project, According to One Long ... 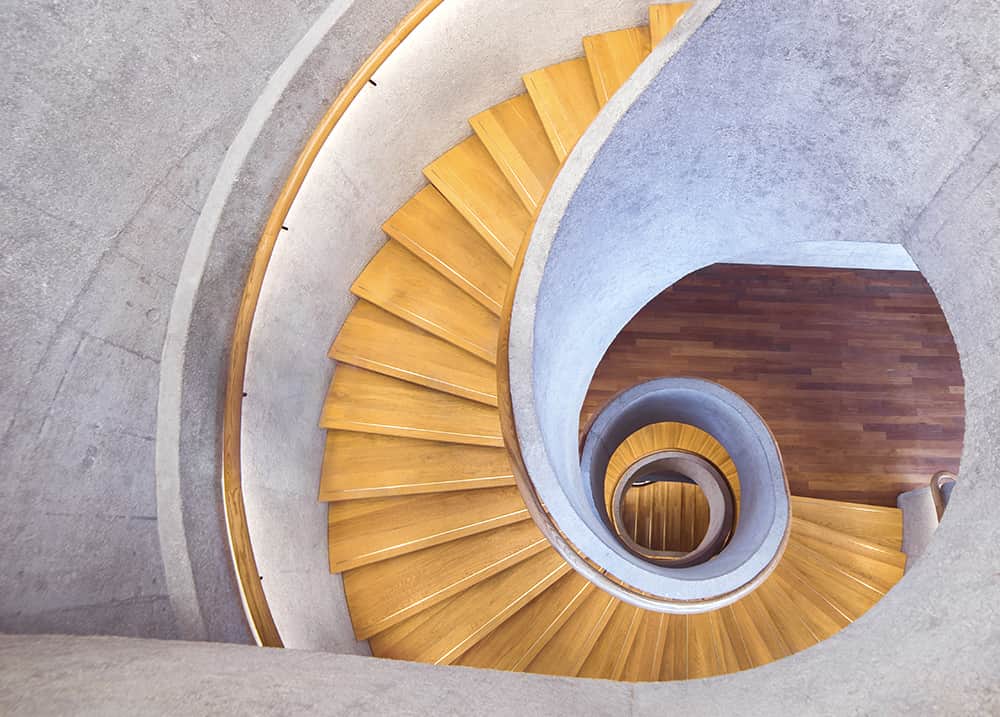 Architecture Firms That Have Stood the Test of Time

Industry Insiders: An Interview with Mark Grisafe of Grisafe Architecture in Lon...