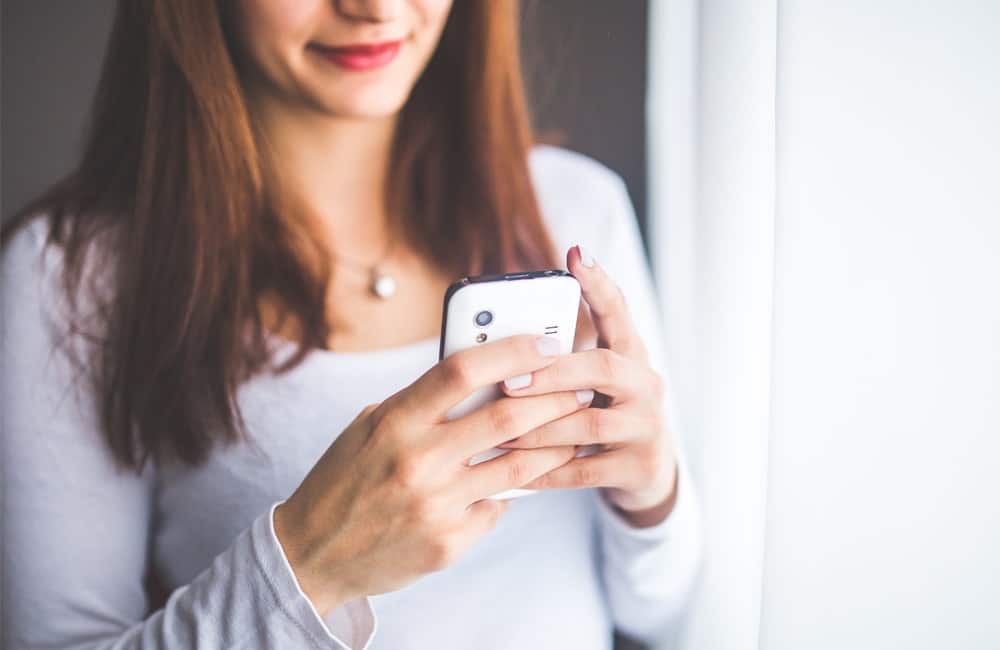 When you’re in high school or college, it’s relatively easy to learn a new language. Just sign up for the class, show up on time, listen to the teacher or instructor, and regularly take a few moments after class study all the new words.

Yet, once you’re past that stage and no longer privy to a ready-made classroom that fits neatly into your day, picking up a new language can be a bit more difficult. Especially if you have other time commitments, such as family gathering, work obligations, or just want to spend a few minutes of downtime.

Fortunately, there are still some things you can do to pick up that language you’ve always wanted to learn, even if you are no longer in school, without spending hours a week to do it. Here are a few options to consider.

Travel to places that speak that language

One of the best ways to learn a language is to totally immerse yourself in a culture where they speak it as their native tongue. It’s similar to learning to swim by jumping in the pool. You’re going to pick it up fairly quick, or else.

If you’re not sure which countries speak which languages, Internet World Stats offers a handy chart. Each country is listed in alphabetical order, making it easier to figure out whether one that you’re thinking about visiting speaks the language you want.

Alternatively, if you’d rather search by the language itself, Nations Online provides this option. Simply look for the language you want (such as Chinese, Spanish, Arabic, Portuguese, and more), and you’ll find a list of all of the countries in which that language is either the official language or it is used regularly by those who live there.

Be prepared to stumble a bit, but many people will respect the fact that you’re trying to learn their language. Plus, it can be kind of fun to test your charades abilities until you can get a few words down.

Find someone local to teach you

Another way to learn a new language post-formal education is to find someone local to teach you. This may be accomplished by searching for a local language teacher who offers instruction on the side or via signing up for a class at a local college. Many offer community courses to area residents for a small fee, even if they’re not enrolled as a student.

You could also simply make a connection with someone who speaks that specific language, potentially bartering for some free lessons. For instance, if they speak broken English, you could offer to teach them this language and they teach you their native tongue.

Admittedly, this option is probably easier if you live in an area that is relatively diverse, giving you more exposure to individuals who speak foreign languages. Just be creative in your search. Think about residents who live in your area, as well as those who are there to work. While not everyone will be interested in bartering, some people will be more than willing to share with you enough to at least get you started.

If you’re the type of person who is self-disciplined and likes to learn on your own, language-learning apps are worth considering. This enables you to practice when it’s most convenient for you without having to worry about your limited conversational abilities at the beginning.

Some apps do require you to pay, whereas others are offered for free. An example of a free app is Duolingo. Duolingo teaches you the words, has you practice saying them and spelling them, and also explains some of the nuances of the language (such as when to use masculine versions of a word versus feminine versions). And it has a wide variety of languages to choose from.

No matter which option you choose, regularly practicing your new language skills is critical since this is one case where, if you don’t use them, you will lose them. 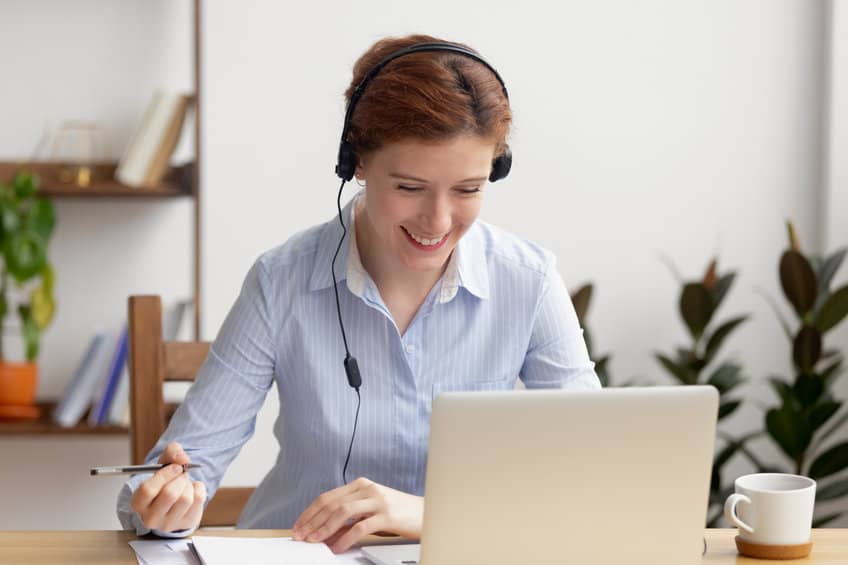 7 Ways You Can Improve Your Online Learning Management System Training