Why Do College Athletes Get Worse Grades? 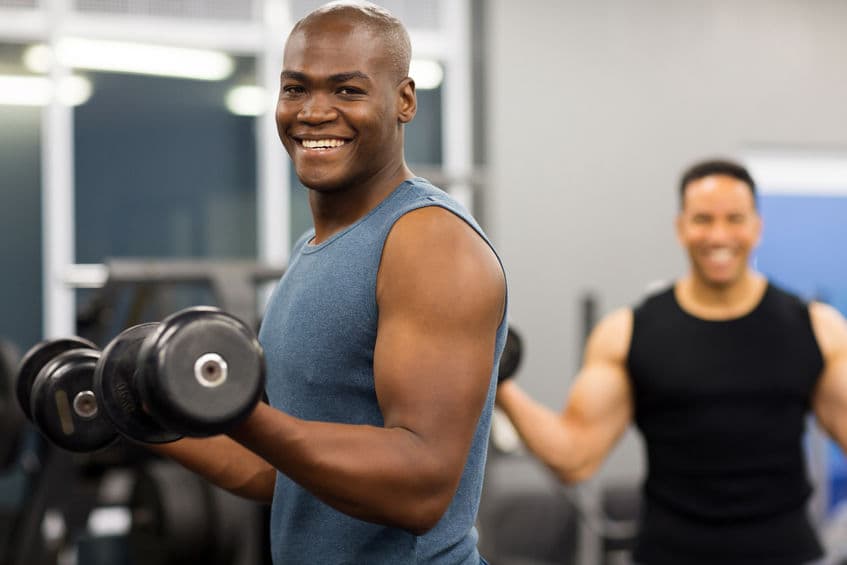 College students that compete in college level sports while receiving their education are often painted as jocks that care more about making a career out of athletics than about their education. Unfortunately, the reality of professional sports is that not everyone makes it to the pros, so a backup plan must be in place for college athletes. But, what are the statistics behind the performance of college athletes? Is academic achievement in college possible while competing in a sport? Let’s take a look.

Do They Actually Get Lower Grades?

In movies and books and stereotypes, athletes tend to be the people who have street smarts and are physically strong rather than being book smart. But is that a fair stereotype based on data? Unfortunately, it is because many athletes spend a majority of their time at practices and games causing them to spend less time studying and in class. In a study conducted by an NCAA committee, 4,083 college athletes at 42 different NCAA member institutions found that basketball and football players had an average GPA of 2.46 on a 4-point scale. This average puts them on the lower end of GPA scoring compared to other sports and other time-consuming extracurricular activities.

Is It the Only Factor?

College athletes are committing themselves to a heavy load when they decide to attend college as well as play a sport for that school. So, while it can be concluded that college athletes do get lower grades, we have to wonder if practices and games are the only reason for lower grades. One possible explanation for lower GPAs could be a lack of college preparation by the student’s high school. If an athlete accepted a scholarship to college simply because it would get them out of their city and away from colleges in their area, then they may not have had a high school experience that prepared them to academically achieve at an esteemed college.

Data also shows that females that were recruited to play sports in college did not have as great a difference in GPAs as males did when it came to athletes compared to non-athletes. In fact, female athletes in college were only .06 points behind females that did not participate in athletics while attending college. This leaves open the possibility that the lower GPA of athletes is not solely due to the fact that the student is playing a sport but also the gender of the student.

Statistics Aren’t the End of the Story

While statistics do give us a good idea of trends and paint a picture of how things usually go, there are always exceptions. Playing a sport in college does not necessarily spell out academic failure. There is always the chance that an athlete in college could end up being a successful businessman after a professional athletic career. The thing to keep in mind, though, is that achievements of that sort do not come without commitment and sacrifice.

The college experience is supposed to be a unique and possibly even a fun one, but it is also the foundation upon which a young adult will build their livelihood. If the academic aspect of college is ignored in the hopes that playing professional sports will turn into a lifelong career, it may be time for a wakeup call. While it is good to do your best in everything that you do, a student’s academic performance while being an athlete is worth the time and energy to create a foundation to fall back on should going pro not work out. 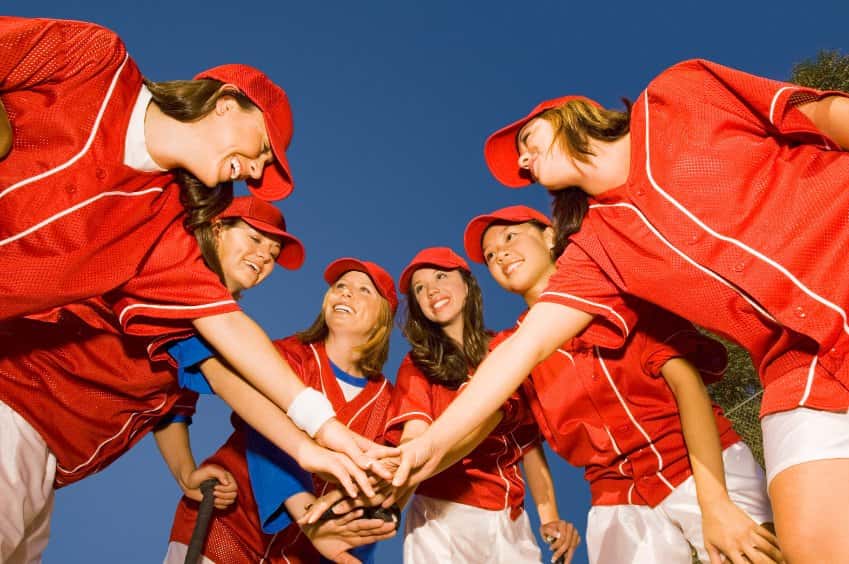 The Importance of Getting a Customized Baseball Jerseys for the Team 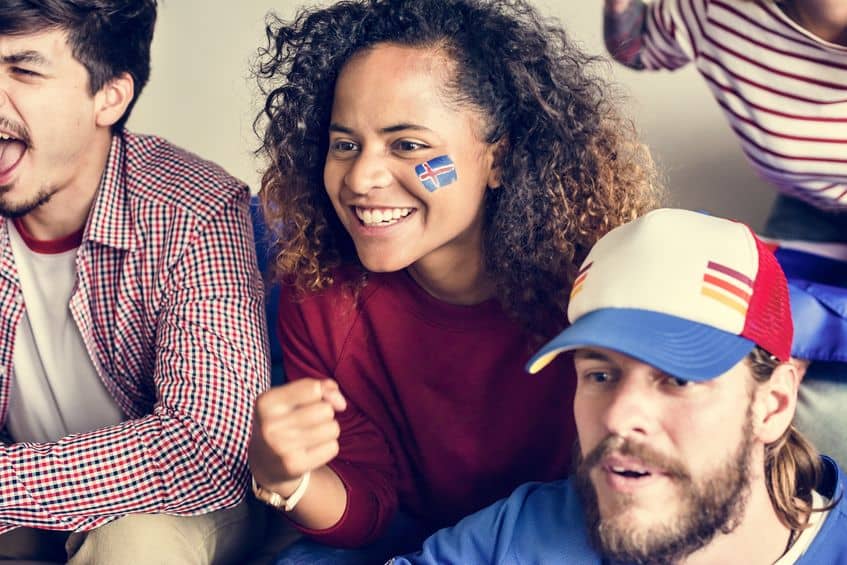 3 Perfect Gift Ideas for The Sports Lover in Your Life 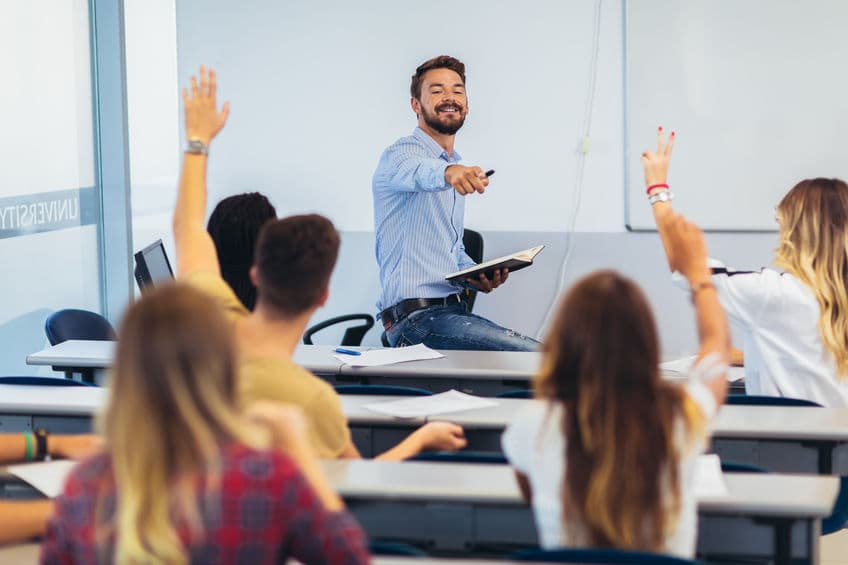 Does Having a Job Enhance College Students’ Academic Performance? 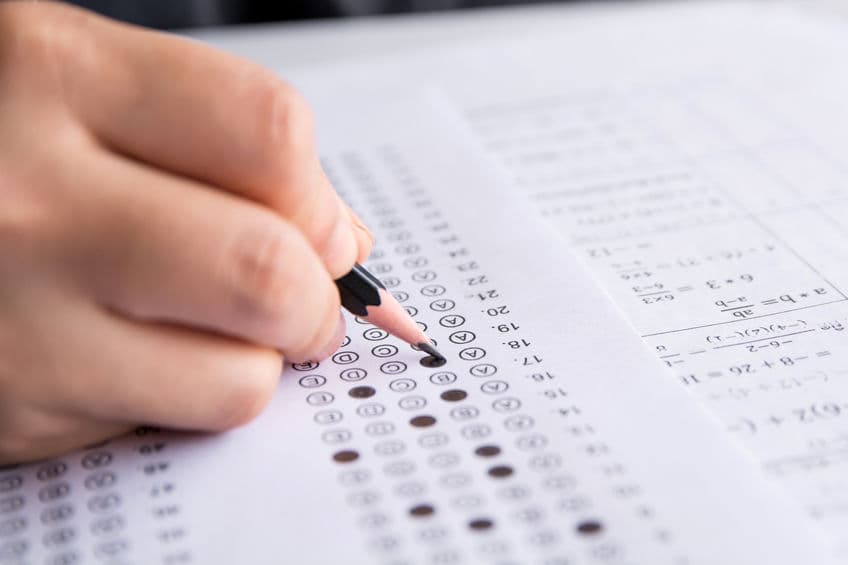 How Does the New AP Test Format Affect Students? 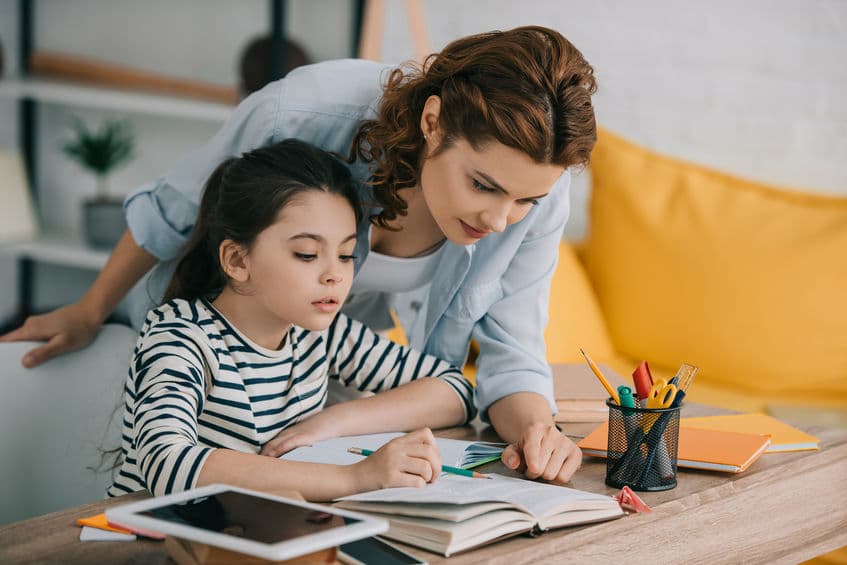 Is Homeschooling the Only Sane Choice Left?