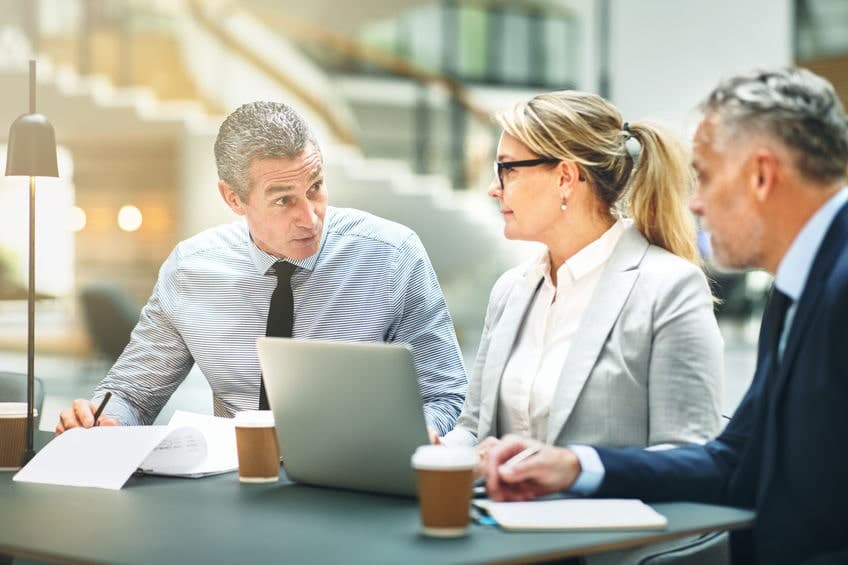 My youngest daughter just graduated from college in April of 2019 with a Bachelor of Science degree in Business Administration. As she began her quest to find her first “real” job and start her career, it allowed us to have some great conversations about finding the right job and what that looks like. She saw me as someone who had experienced long-term success navigating the corporate world, since in the last 25 years I devoted my efforts to only two organizations. So when my daughter wanted to pick my brain on how to go the long haul, I came up with three, easy to remember steps: show up, shut up, and step up.

While it may seem obvious to some, the first step to success in any career is to actually show up. Yes, that means go to work every day, even the days you are tired or don’t feel like it. Showing up also includes attending meetings to which you’ve committed. And while I’m on it, be on time to those meetings. It shows that you value everyone’s time.

Once you start showing up, keep showing up. Job hopping does little to prove your diligence to prospective employers.

According to a 2018 survey by global staffing firm Robert Half, “64% of professionals polled think changes in roles every few years can be beneficial”, and that is a 22% increase from a 2014 survey. Not surprisingly, 75% of those surveyed who are of the ages of 18-34 view job hopping as beneficial. While job hopping may provide short-term financial gain, over time, it begins to hinder an employee’s attractiveness to potential employers, as the survey shows that 44% of CFO’s are not likely to hire job hoppers.

This seems simple enough—don’t bad mouth the organization that employs you. In other words, don’t bite the hand that feeds you.

All organizations should seek ways to improve in every area, and most would admit they need better communication, better processes, better policies, better pay, better health plans, better parking, better office space, and so on.

Instead of being the negative voice highlighting the shortcomings, help be the change. Ask what role you can play to make things better. Since we’re on the topic, don’t bad mouth your boss or your co-workers. Having the best sound bite that puts someone else down is very popular in this current climate of polarizing views, but it really is unnecessary and is just mean. According to a 2018 Forbes article, negativity in the workplace “affects everything from engagement to productivity, and even impacts employee retention.” Good employees don’t need to put others down to lift themselves up.

Finally, be a good teammate. Fill the void when you see it. Keep the big picture in mind.

I remember early on in my career at Callaway Golf, the growth was unprecedented, and projects were moving fast—maybe too fast at times—and staff was scarce. In one particular instance I received a call from the manufacturing floor stating they had issues on the AS/400 (sorry for the old school technical jargon, the AS/400 was the IBM mainframe used prior to moving to the more sophisticated solution of SAP). I could not find any of the AS/400 support team, but knew enough to help, so I resolved the issue. However, when I explained the scenario to one of the AS/400 support techs, they were not pleased with me, making it clear that I was out of my lane and should have waited for the tech to return. In my mind, it was not in the best interest of the organization for production to stop on issues that could be resolved by a non-AS/400 support person. I presented this idea to upper level management and a new process and procedure was born providing training and allowing first-level issues to be resolved without tracking down the AS/400 support team. In this case, everyone won, especially the organization.

I told my daughter that in a time where there is so much focus placed on the individual to be pleasantly different, be about something bigger than yourself. Be diligent in showing up and maintaining your commitments, refrain from negative talk that puts others down in selfish attempts to lift yourself up, and find ways to make the organization better. Start with these simple rules and let’s see where your career heads. 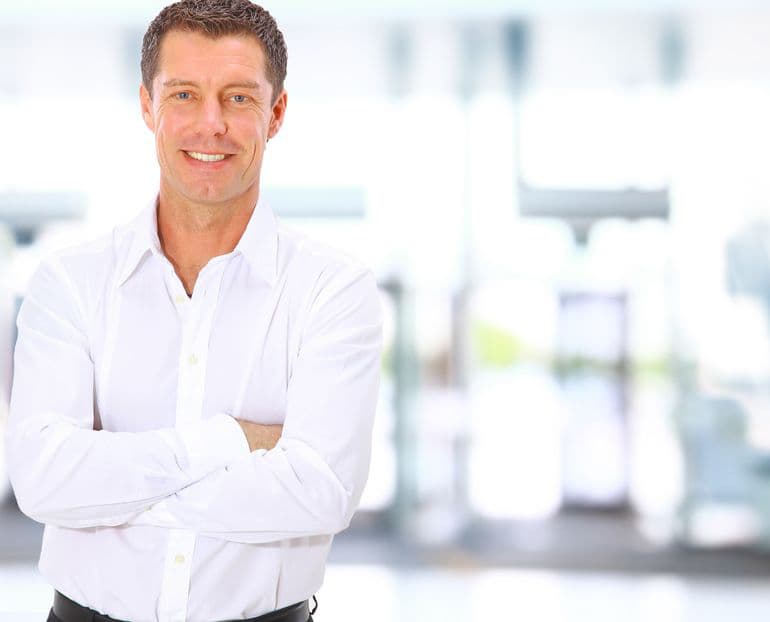 How to Update Your Resume for a Career Pivot (Infographic)