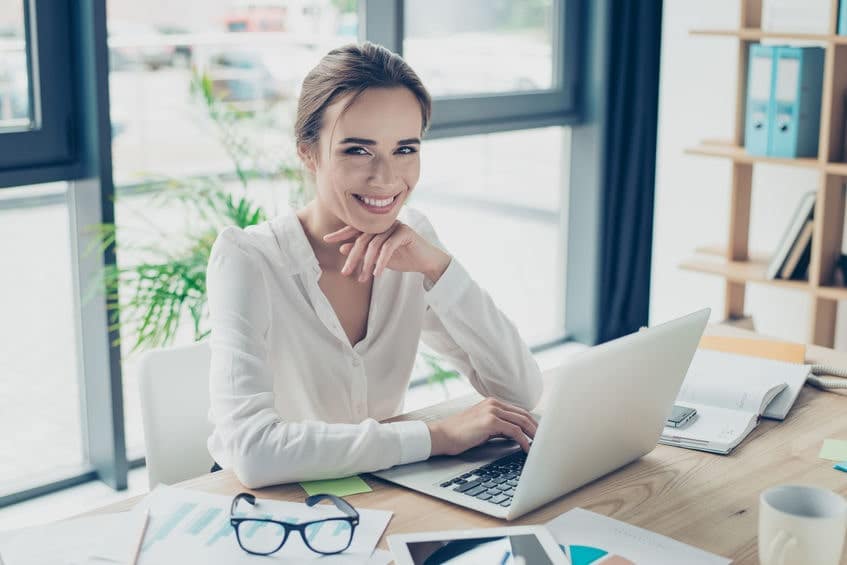 When you hear the phrase “inspirational business women,” who comes to mind?

Oprah Winfrey, media executive, talk show host, and founder of the OWN Network who overcame being sexually abused at the hands of many as a child, only to grow her career to the point where she can (and does) donate millions of dollars to a variety of charitable and relief-based organizations and programs?

Or maybe your mind went to Sheryl Sandberg? The COO of Facebook, Sandberg inspired many after her husband, Dave Goldberg, CEO of SurveyMonkey, died suddenly while vacationing in Mexico. Instead of letting this experience absolutely destroy her, Sandberg continued to offer support for causes near and dear to her heart, one of which is a nonprofit called LeanIn.org that she founded to “empower women to achieve their ambitions.”

Certainly, business women like Winfrey and Sandberg deserve credit for inspiring many of us to be the best versions of ourselves possible. But they aren’t the only ones.

There are quite a few inspirational business women who do great things for others that most of us have never heard of. Here are a few to consider.

North Branch, Michigan is a small town with only around 1,000 residents as of the last census, but ask most anyone in the area who one of the most giving business owners is and you’ll likely hear the name Sandy Czaczkowski, owner of the North Branch Bakery.

As her niece and someone who has worked for her off and on since I was a young girl, I can personally attest to the amount of people my aunt has helped. Every year, she donates both money and a plethora of yummy baked goods to local charities like LACADA (a domestic violence shelter), the Family Literacy Center, and more.

Though all of this charitable giving encourages me to also use the income I make in my freelance writing business to help support the causes I care most about, what is perhaps most inspiring about my aunt is how she always strives to make people smile.

That’s why, if someone in the area loses a loved one, it isn’t uncommon to see goodies donated by the bakery at the funeral home to help uplift the family during what is obviously a difficult time. Local police and fire agencies also know that she’s got their backs.

While she can’t donate to everyone who asks (though she would if she could), my Aunt Sandy gives to many…even if it means spending extra hours at the bakery to make the sugary treats herself.

With no formal business training, she has taught me that, as long as you keep moving forward, you’ll eventually get where it is you want to go. And while it isn’t always easy being a business woman, you can make a difference along the way. All it takes is a little heart. Maybe a little sugar too.

Another business woman who has the innate ability to inspire others is Elizabeth Barry, the founder and owner of The Elizabeth Barry Consulting Agency and author of The Kind Communicator: Kindness, Compassion and Wisdom for all Business Leaders.

Daniel J. McBride, private investigator and president of American Eagle Investigations, says that he has worked with Barry on various occasions and what he enjoys most about her—and also what he finds the most inspirational—is how she is able to go into large-scale companies and institutions and, by “not being afraid to call attention to problems her inquisitive eyes can see,” teaches them how to better champion their female team members.

I know female empowerment is part of our common vernacular and conscience now,” says McBride, “but Elizabeth has been doing this for nearly 20 years and set the tone on this note.”

Supporting these types of positive changes is great, but being one of the initiators definitely qualifies Barry as an inspirational business women that many of us can model ourselves after.

A third woman who is inspirational in the business world is Joy Hawkins, founder of Sterling Sky Inc. Wes Michy, a publicist who has been with the company for a couple of years, calls Hawkins “a breath of fresh air.” Why?

With today’s mass media and social platforms constantly parroting doom and gloom stories, it’s nice to have a leader of a company purposefully (and intrinsically, thanks to her good-nature) doing good in the world and walking the talk,” says Michy.

Without going into specifics, Michy shares that Hawkins is “an incredibly charitable woman and someone who inspires her team and peers to consider the well-being of those around them and in their communities.” Michy goes on to say that Hawkins extends her kindness to those outside her local community as well.

“Joy is the type of person that if she sees something where she can help, she rallies the troops in her various networks and gets into action,” says Michy. “She’s the type of person who doesn’t tolerate bad actors and feels an internal need to help those without a voice or the necessary strength,” filling that need either through monetary donations or by physical action.

For a person who is only in her early 30s to display such altruism and forethought for her fellow humans, I would feel remiss by not calling attention to her good deeds,” says Michy. “Leaders double her age could learn much from Joy’s playbook and I feel privileged to call her my boss.” 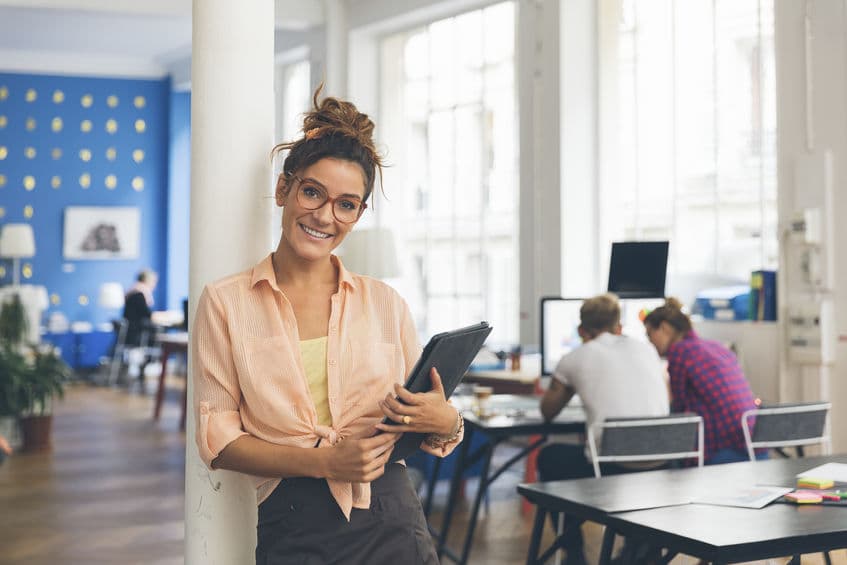 The State of Women and Wealth: Empowering Women for Financial Success 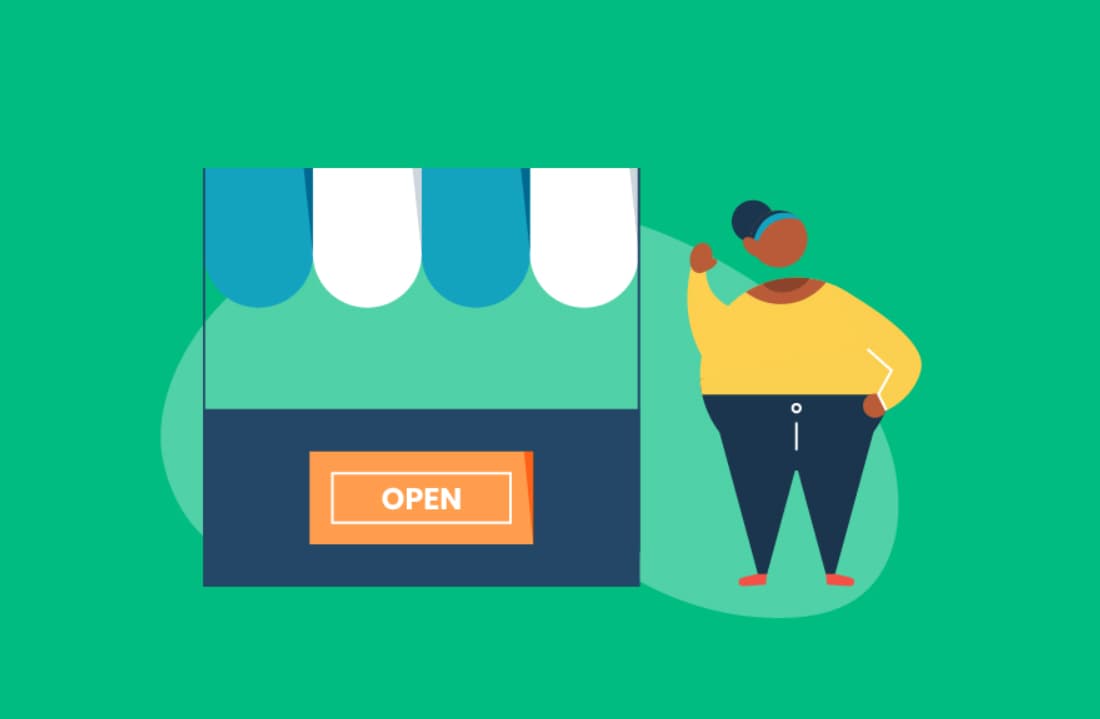 How Women Have Championed Entrepreneurship, By The Numbers (Infographic) 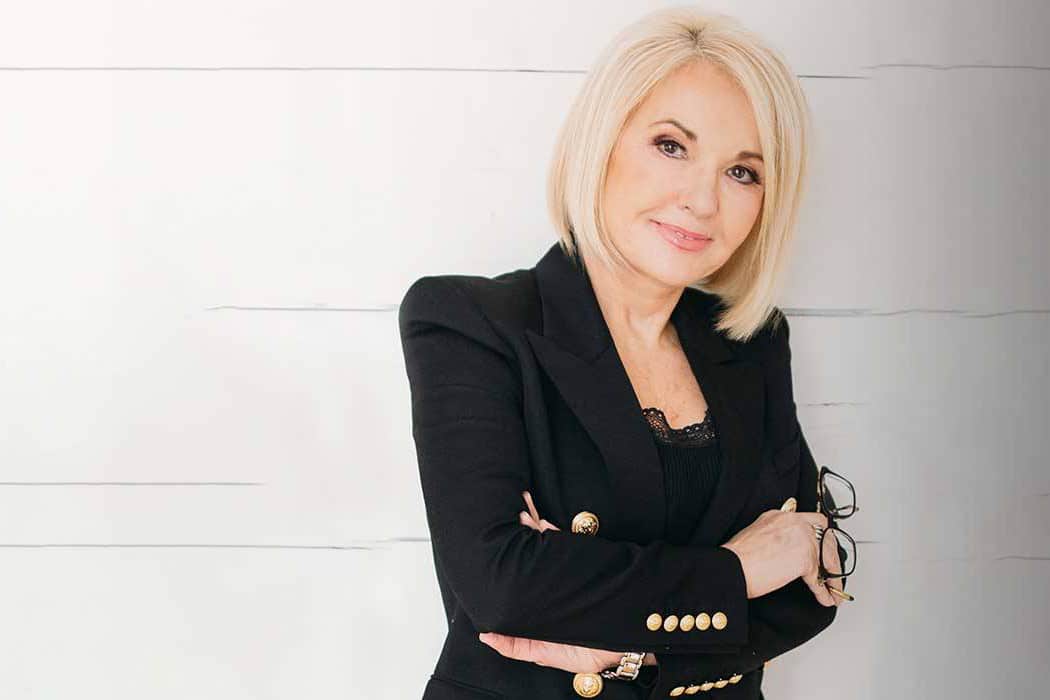 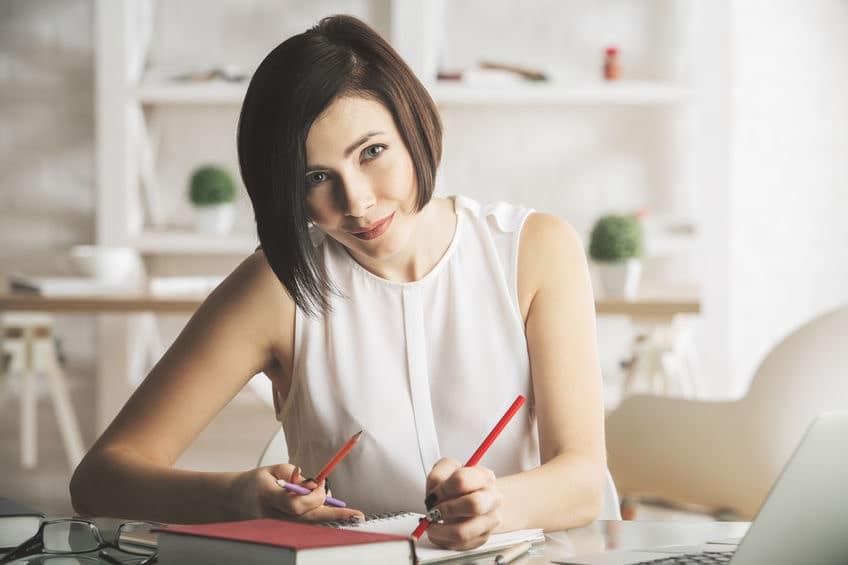 Inspirational Quotes for Women in Business 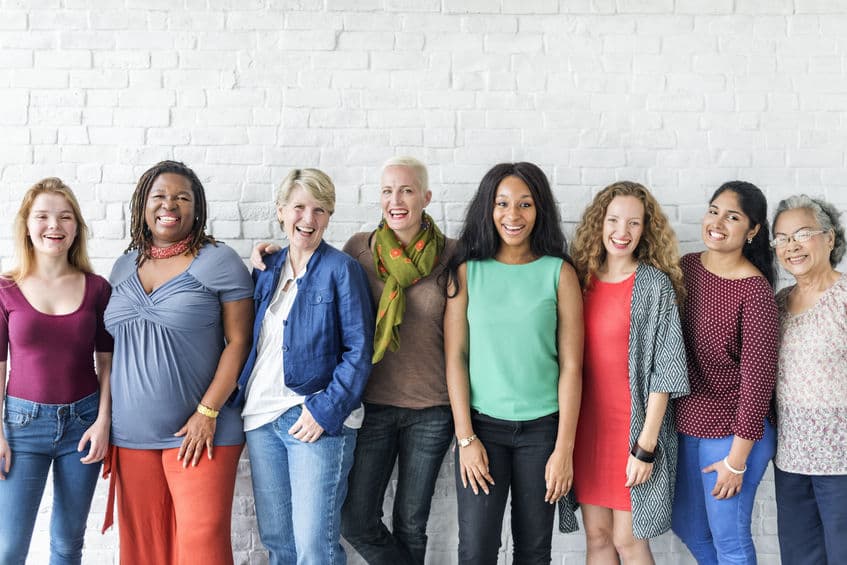 Positive Quotes for Women Who Want to Be Their Best 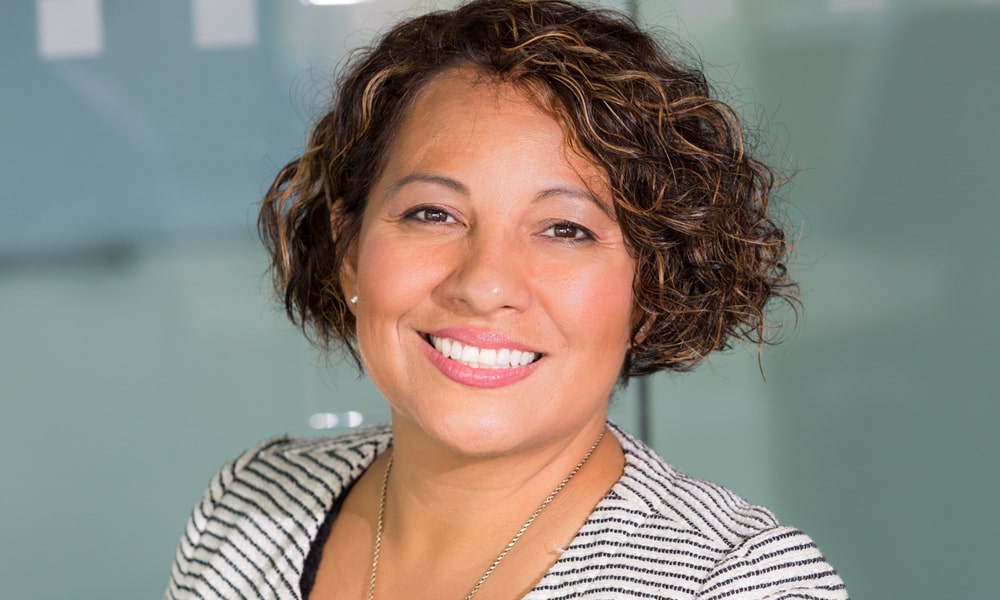