4 Reasons for Relocating a Business 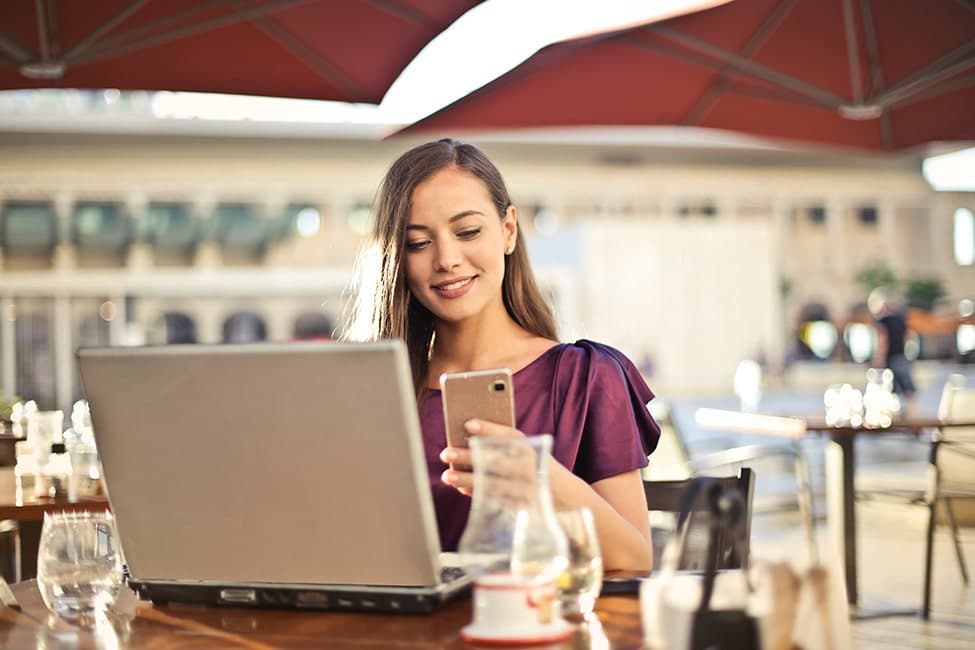 Relocating your business can be a pain in the you know what, but sometimes it becomes necessary. Either staying where you are isn’t an option or it simply isn’t the best option. But what are some reasons for business relocation that make taking this step worth the effort it entails?

This was a reason I recently came to terms with. My husband and I were living in California and, though it is beautiful there, it is also an expensive place to live. Our rent was literally seven times higher what we paid in Michigan and other expenses, such as utilities and vehicle registrations, were elevated as well. In an effort to be able to put more toward our retirement accounts, we decided that it made more sense for us to move to a home in Texas that we owned but had been renting out.

Fortunately, my transition was minimal since I conduct my business as a freelance copywriter and ghostwriter entirely online. However, if I had a physical store and was faced with the same decision, I likely would have come to the same conclusion that the move was best because it moves us much closer to our financial retirement goals.

In some cases, relocating your business may be necessary financially. If you’re spending every month in the red because the expenses of operating your company are high at your current location, it may make more sense to move. Even if that move is just across town.

To Support Your Spouse’s Career Goals

It’s often said that “a happy wife is a happy life.” The opposite is also true (a happy husband is nice to come home to), so another reason for relocating a business is if your spouse or significant other is offered a job in a new location that would be more satisfying to their soul.

I’ve also moved for this reason. In fact, I’ve changed states and moved more than 1,500 miles six times now due to my husband’s work opportunities, and that’s in the last seven years alone!

Admittedly, this is much easier if you work virtually than if you have a brick and mortar business. To have to close up shop and set up a new location each time would not only be time intensive, but it would be hard to get any real customer following if you’re going to be gone in a year or so.

This reason bears even greater weight if your spouse brings in a majority of your family’s overall income. While money isn’t everything, it is pretty tough to run a business when you’re struggling to make your bills and eat too.

You Want to Live (and Work) In a Warmer Climate

Growing up in the Midwest, I’ve survived my fair share of snow and ice storms, and I can honestly say that I don’t miss them a bit. Neither does Joshua L. Goldstein, Esq, as it was the weather that propelled him to move his business.

“Perched on my roof, the sleet pelted me,” Goldstein says. “I was wearing a balaclava and clad head-to-toe in gore tex. To protect my roof from ice dams, I chiseled at the frozen build up. It was at this precise moment that I decided to say good-bye to Boston and move my immigration law firm to Los Angeles.”

Even if your business is operated entirely indoors, if you’re not fond of the climate you live in, it will show up in your attitude which will ultimately affect your work.

Plus, recent research conducted by the University of Southern California reveals that warmer temperatures can lead to increased productivity, for women especially. While this particular study looked at the temps inside the office, one could argue that outside temp can impact how you work as well. (Like if you spend your time just sitting at your desk, gazing out the window and watching the snow fall as you dread your drive home.)

It’s Better for Your Business

Though Goldstein says that his cross-country move wasn’t easy—primarily because he had to get a law license to practice in the new state, a feat made even harder because he had graduated from law school some time ago—he still admits that taking his business from the East Coast to the west was the right decision. Why? “As an immigration lawyer, L.A. seems ideally suited for my business,” he says.

Location can dramatically impact how well a business does. Therefore, moving to a geographic area that is richer with your desired clientele can offer a great benefit because it exposes you to your target audience at a higher rate.

However, Goldstein does offer some advice if this is your reason for business relocating: “Slow down and proceed with caution,” he says. Unfortunately, as if often the case in business, he learned this one the hard way.

“One of my worst decisions was signing a commercial office lease for a space that was much bigger than I needed,” says Goldstein, adding that the location of that office wasn’t optimal either. “This was a costly mistake on my part,” he says. “I would have been better off if I had taken my time to consider my options more carefully.” 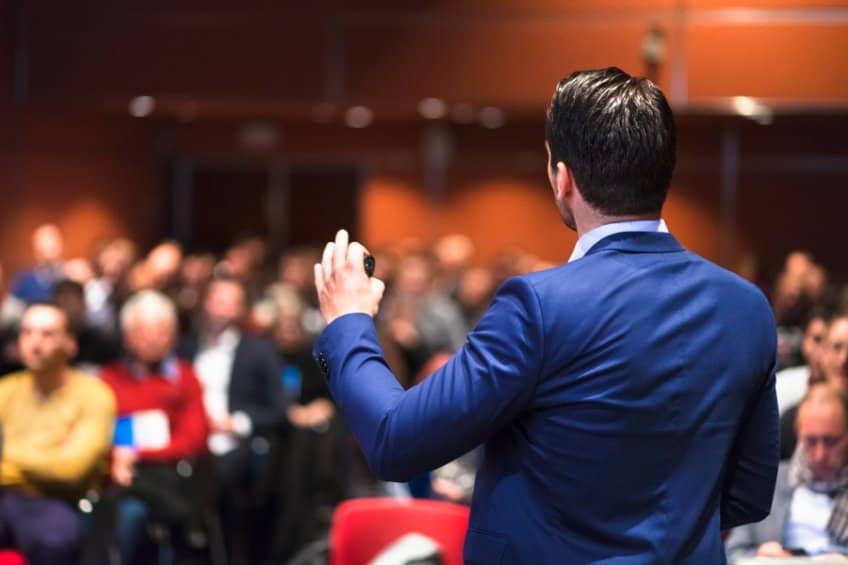 6 Ways Entrepreneurs Can Be Better Teachers 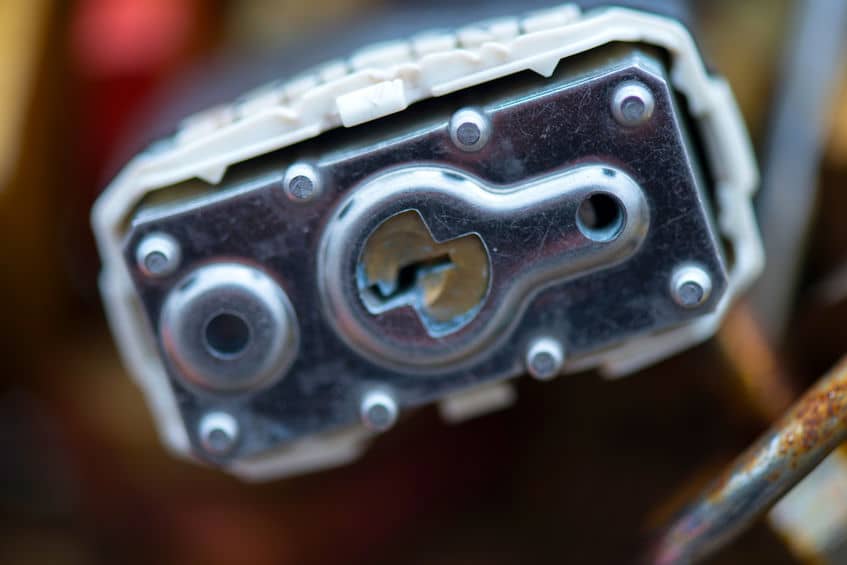 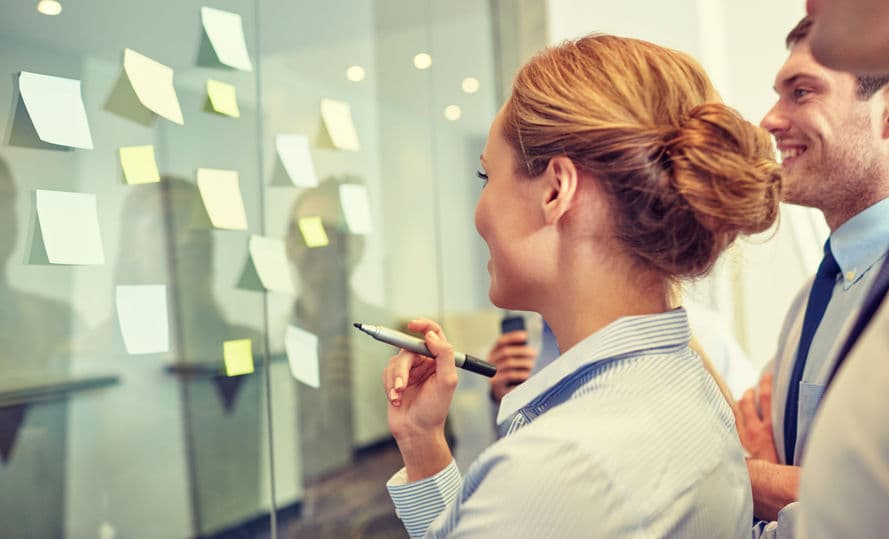 How to Search for a Mentor 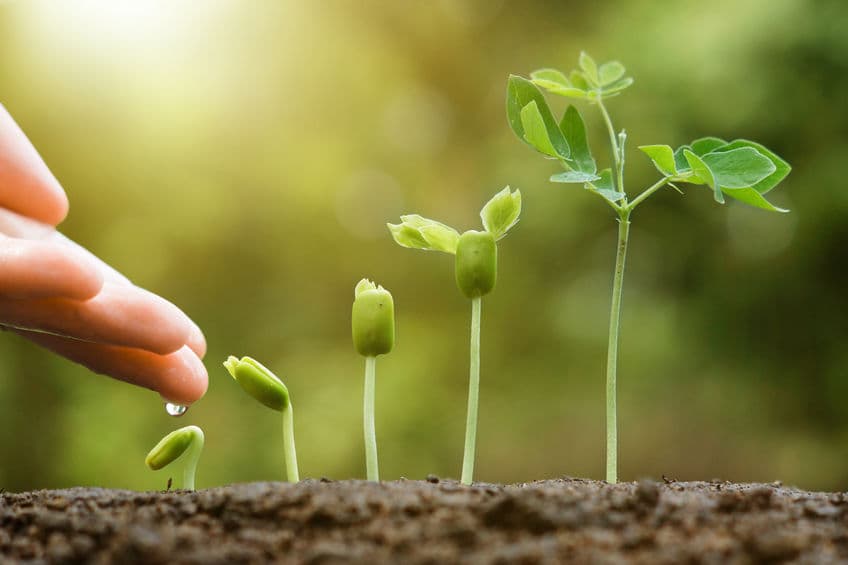 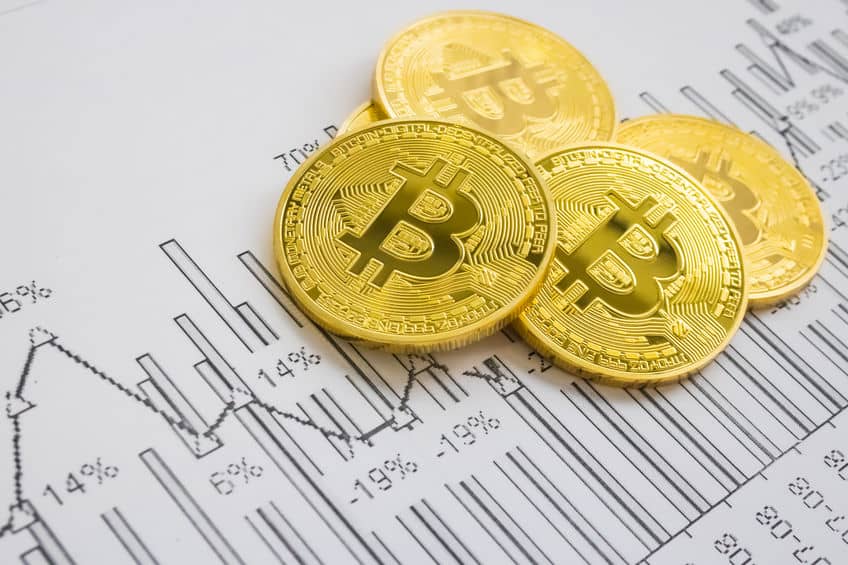 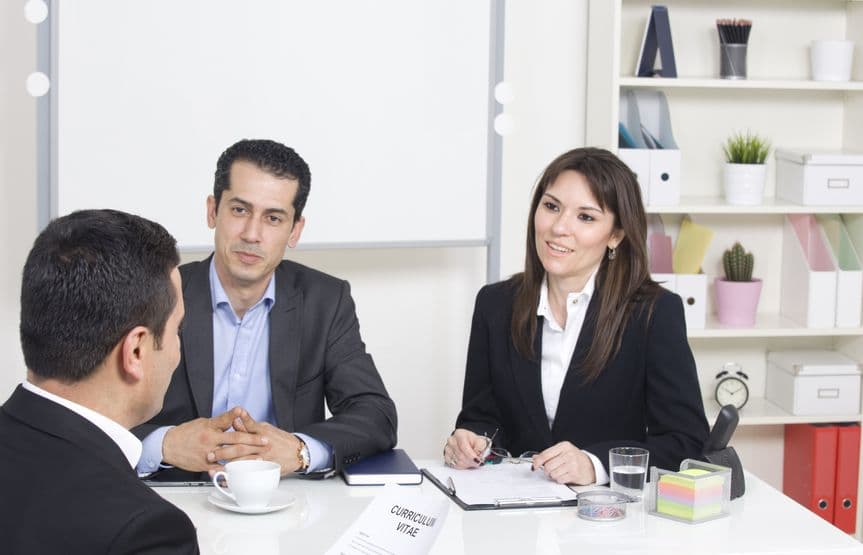