3 Ways to Avoid Being Scammed 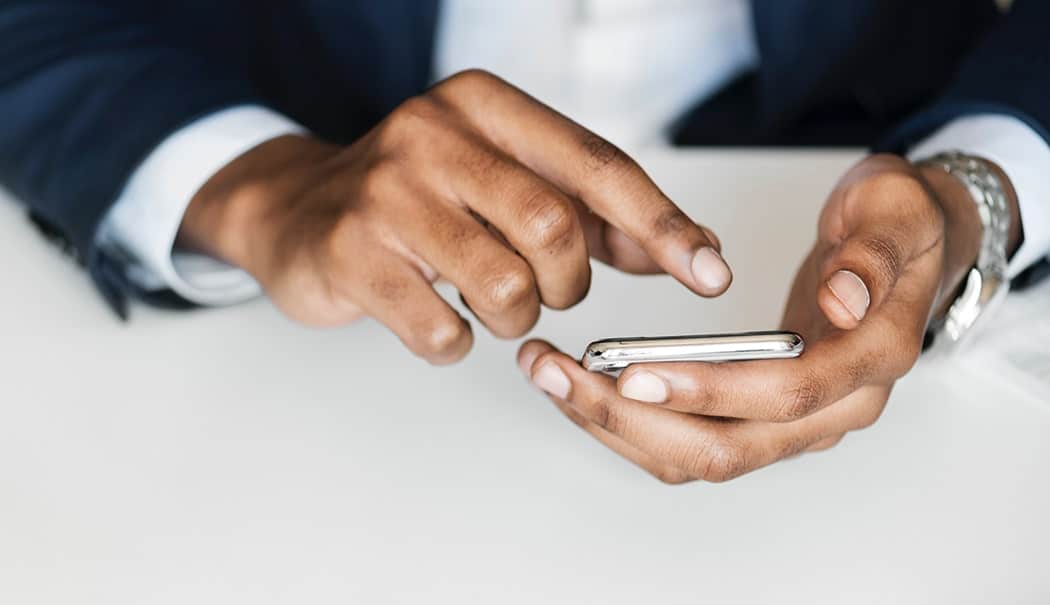 Every year, scammers get more and more clever at disguising their true identities, ultimately outwitting unsuspecting Americans out of millions of dollars in imposter scams – $488 million to be exact according to the Federal Trade Commission.

Although warnings of these unscrupulous characters and their schemes are shared on the news, in social media feeds, and via other mass mediums, people are still falling victim to these scams.

You don’t have to be one of them as there are three actions you can take, starting today, some of which will keep you from even being in these scammers’ paths.

In the past, when you answered the phone, you had no idea who was on the other end. Yet, that isn’t the case nowadays thanks to smartphones and, if you’re one of the 41.7 percent of people who still have a landline, caller ID.

This enables you to avoid these types of scammers entirely simply by not answering a call from a number you don’t know. Many times, upon not getting an answer, they’ll just move on to the next number on their list.

The same is true with regard to emails. If you receive an email from a sender who you’re not familiar with, don’t even open it. Not only can this save you from entering into an email conversation with a potential scammer, but it can also prevent you from unintentionally downloading a virus or spyware, putting all of your electronic information and devices at risk.

Confirm Before You Divulge

Let’s say that your scammer is a little more brazen, leaving you a message that there’s a warrant for your arrest or sending you an email that your bank accounts have been compromised and you need to call them before all of your assets are frozen.

Before you give out any information at all, divulging your social security number, bank account number, or any other personally identifying data—even if they tell you they already have it and just need to confirm that it’s you—take the time to validate that they are who they say they are. How? By contacting that organization yourself.

If you know the number to that particular agency, call it and ask whether they are trying to contact you. Otherwise, look the number up online and call. Don’t just get the number from the caller or email sender and call it back because all they have to do is give you their number and you’re right back where you started.

Another common scam is to send an email that actually looks like it’s from a company you do business with, telling you that your account has been compromised and asking you to click on a link to verify your information.

This one is tricky because it could actually be a legitimate email. However, to err on the side of caution, don’t click on the link contained in the email. Instead, go to that site directly from your web browser and sign into your account. If there is a real concern pertaining to your account, you’ll likely find it there.

What to Do If You Get Scammed

Let’s say that, no matter how much you try to protect yourself, a scammer gets you. Either you’ve already given out too much information or handed over some cash. What should you do then? Report the scam.

Contact your local police department and give them the details of what happened to you. It’s possible (likely, even) that you’re not the only one who fell victim to the con. Plus, if they’re able to catch who is responsible and prosecute, the judge can require them to pay you back all of the money they took.

It’s also beneficial to contact the agency the scammer misrepresented being from, if this is the case. Give them a heads up that someone is pretending to be them so they can warn their other consumers, hopefully stopping the scam dead in its tracks.