The Business Side of Music: 10 Facts About the Industry 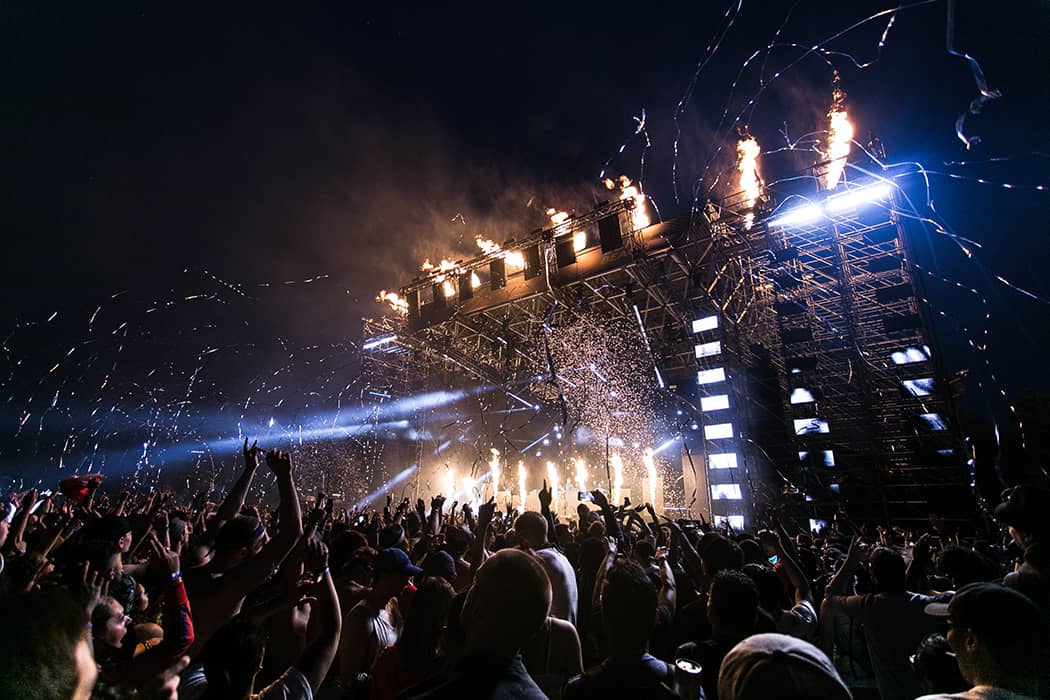 Music moves people, shapes governments, and defines generations. That is why many people enter the music scene with the same attitude as any eager businessman.

According to the International Federation of the Phonographic Industry (IFPI), the music industry is worth $21.6 billion as of 2020, posting an astonishing 7.4% growth despite the life-changing COVID-19 pandemic. With 443 million people paying streaming platforms for their music, it is not surprising that music is a lucrative business. Here are ten facts you should know about the music industry.

1. Artists Only Get a Meager Share of the Revenue

Many ordinary people would go crazy if they learned that musicians and artists get only about 10 to 20 percent share of the revenue. According to an article by Guitar Junky, The recording company or label takes the most significant cut (63%), followed by the distributors (23%).

While 14% may seem huge, artists also have to pay their managers, lawyers, producers, assistants, and other persons involved in their careers. After all these deductions, an artist would be lucky if he has two percent of the proceeds.

Now you know why many artists have side-jobs and other projects to supplement their music-derived earnings.

The Recording Industry Association of America says that 88% of music sales in 2018 come from streaming services, subscriptions, downloads, and other virtual platforms. That is about $10.74 billion of the $12.2 billion worth of US sales.

The same organization reported close to 1.2 trillion streamed songs in that year. More than 33% of these streamers came from the US alone.

It is not surprising why many independent artists are taking their stuff to the virtual world.

According to Statista, South Koreans are the undisputed consumer kings of digital music in 2019, beating the United States by ten percentage points, 44% to 34%. Britons come in at a close third, accounting for 30% of digital music sales.

The report is not surprising, considering the phenomenal rise of K-pop stars such as BTS, SuperM, Girl’s Generation, BIGBANG, and more. Even non-Koreans are paying to listen to these groups’ songs.

4. Vinyl is On the Comeback Scene

While these figures pale in comparison to digital sales, it only goes to show the changing tastes of today’s audiophiles. Many people are finding the uniqueness of vinyl records, especially in sound quality.

Vinyl records produce far superior sound quality because it preserves all acoustic data in the disc.

5. The Most Profitable Song is “Happy Birthday”

No other song is as enduring and profitable as “Happy Birthday.” This 1893 song by Mildred and Patty Hill may have started as a kindergarten song to celebrate someone’s birthday. However, it is worth millions today.

In 1990, Warnell Chappell bought the song for $15 million, earning for himself about $2 million in royalties annually. Anyone who wants to use the song for commercial purposes must be ready to shell out $25,000.

No other musical piece can be more profitable than this classic.

Have you ever wondered why bars and pubs love to crank up the volume of their speakers every time there are patrons in the house? Here is an interesting fact for you.

On the other hand, 77-decibel music prolonged the drinking session to 14.5 minutes per bottle while reducing overall beer consumption to 2.6 bottles.

7. Musicians Have Shorter Life Expectancy than the Average Person

The life expectancy of musicians is 25 years shorter than an average person. This figure is the inescapable conclusion of an Australian professor who examined the deaths of musicians and artists from 1950 to 2014.

Even without this study, it is common knowledge that many artists die young. John Lennon died at the age of 40, Ritchie Valens at 17, Michael Jackson at 50, Otis Redding at 26, Sid Vicious at 21, Tupac at 25, and Notorious B.I.G. at 24. The list goes on.

One of the most intriguing facts about the music industry is how some artists will do anything to win the hearts of many or at least project to the world that they have millions of followers.

Some musicians and artists create dummy followers and fake fans. The saddest thing is that the record label has their backs. One artist supposedly has more than 80 million Twitter followers. The truth is that only a third of this number is real people.

Across more than 200 songs, 188 of which are originals, it does not take a genius to figure that the Beatles are one of the music kingdom’s most phenomenal musicians.

Would it surprise you to learn that the Fab Four from Liverpool do not know how to read or write music? Sir Paul McCartney confirmed in a 2018 interview that none of the band members understood music theory.

It only shows that great musicians can also come from raw talent and unparalleled passion for the industry.

Almost every artist wants his song listed on Billboard, be it in the Top 100 or the Weekly Charts. Unfortunately, a 2011 policy set a new pricing threshold for Billboard to include and exclude songs in its charts.

Some of these ten facts about the music industry can make you scratch your head in disbelief. The key takeaway is that the business of making music hinges on everyone’s passion for music, whether as creators or consumers. No global pandemic or any other world event can change that.

Charles Vallena is the Managing Editor for Guitar Junky, a music blog that provides the latest reviews & buying guides on music instruments.