What Makes a Home More Appealing to Burglars? 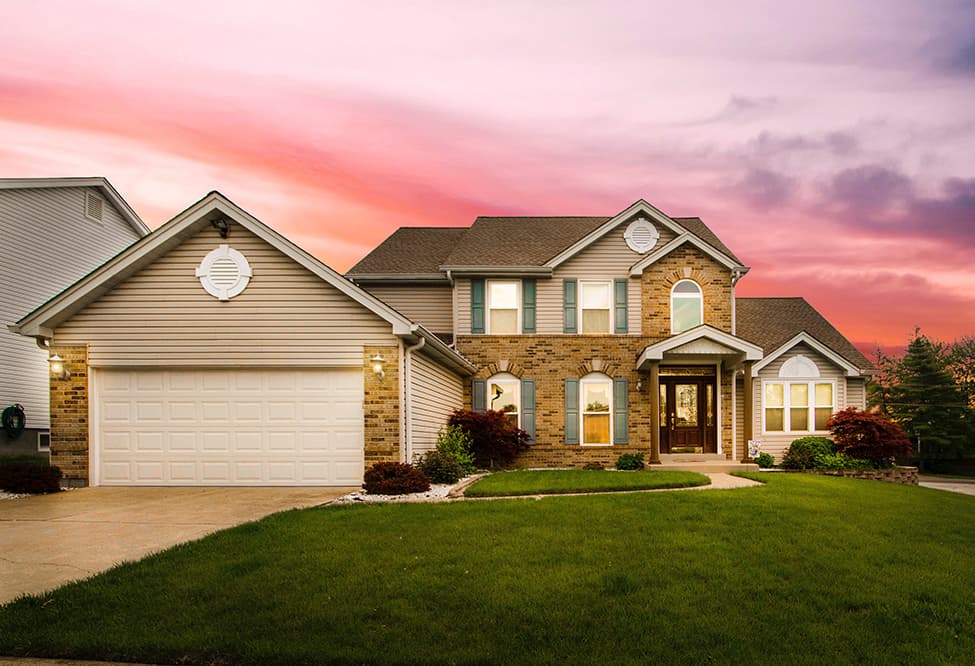 In the United States, more than 1.4 million burglaries occur each year according to data collected by the Federal Bureau of Investigations (FBI). This equates to almost one in five property crimes being classified as a burglary offense, which the FBI states involves “the unlawful entry of a structure to commit a felony or theft.”

Not only can these types of crimes be costly as you’re forced to replace everything these thieves have taken and repair any damages they did while breaking into and rummaging through your home—to the tune of $3.4 billion per year, or roughly $2,416 per incident—but there are often mental effects as well.

When someone has been in your residence, in the place where you share your most intimate moments with family and friends, without your knowledge and without your permission, it can shake you to the core. For some, phobic-level fears associated with being home alone are a very real result.

But not every home is appealing to a burglar. Not every residence is one they’d even think about hitting. So, what are some of the features that these crooks tend to look for?

If a burglar wants to gain access to your house via a window, high shrubs create some great cover, effectively hiding them from anyone who could potentially drive or walk by mid-entry or exit. Instead, keep your bushes trimmed so that if they do try to get in your home this way, they’re more likely to be seen. Better yet, plant thorny bushes under your windows so the idea of entering your home in this manner makes them wince in pain.

Yes, motion lights can be a bit of a nuisance, especially if they’re sensitive enough that even the slightest movements (such as tree branches swaying in the wind) tend to set them off. But talk to most any criminal and you’ll quickly learn that many love the darkness because it allows them to come and go unseen. Conversely, homes with lights that will give away their presence, and their location, can be a huge turn off.

Newspapers Left in the Drive

Some crooks will case a neighborhood, looking for newspapers that they know were delivered a day or two before, yet still lie in the drive. This is a good sign that no one is home, meaning that they can come take your things without having to worry about things like learning your schedule or getting in and out on time. That’s why, when you go away, it’s beneficial to have someone pick up your papers, mail, and packages. It gives the appearance that you’re still around.

No Signs of a Dog

Even if a criminal isn’t afraid of running into someone in your residence during a burglary, many don’t want to risk a run-in with a dog. Dogs are a no-go because they tend to bark and give the burglar away. Plus, a large number of them are extremely protective and will attack if someone they don’t know enters the home. Does this mean that you need to get an unwanted pet if you want to reduce the likelihood that your home is hit? No. But you could still put up a “Beware of Dog” sign or place a large water bowl on your front porch, acting as a deterrent anyway. 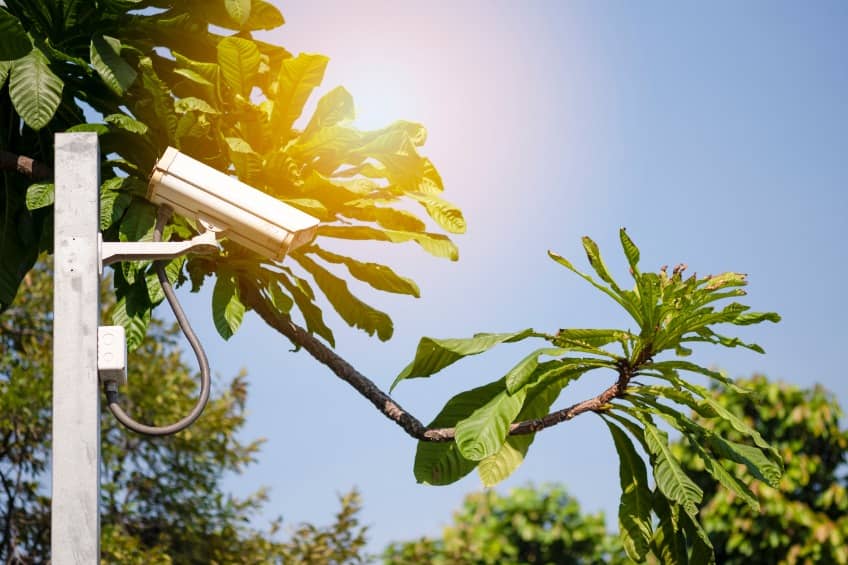 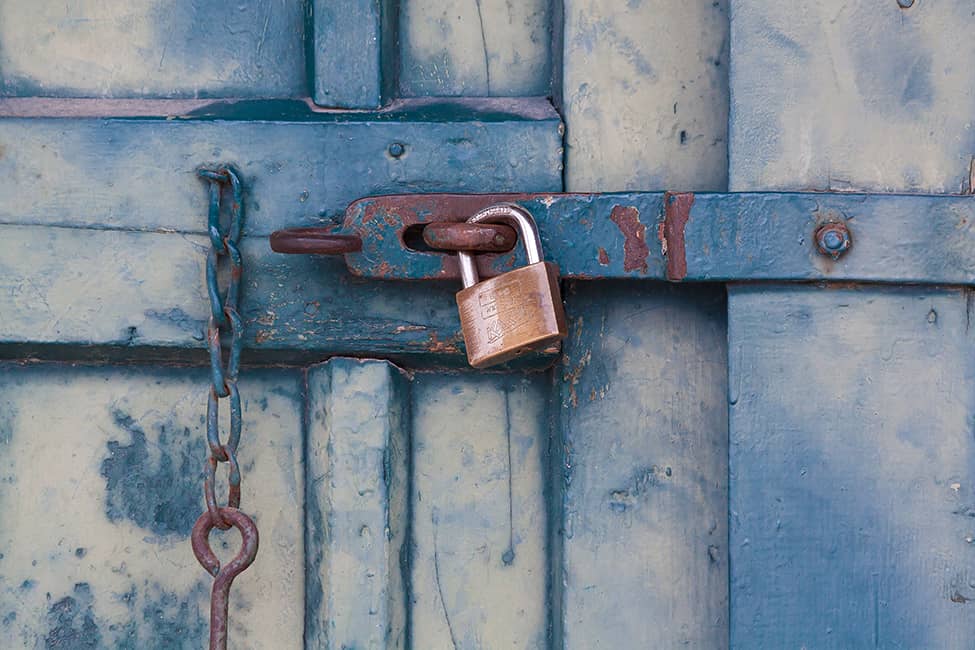 12 Items You Should Always Store in a Fireproof Safe