How Does the NBA Make Money? 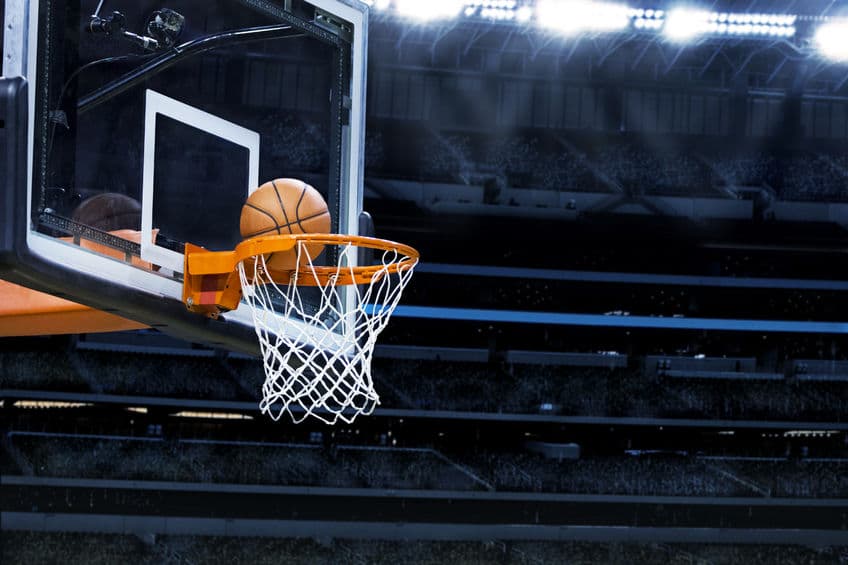 It’s no secret that the NBA makes copious amounts of money, but there have been numerous questions about how they do it. After all, the amount of money they generate is so significant that sometimes lawyers and analysts spend more time talking about salary than the players spend in their games.

It’s not just salary that the NBA spends money on, as travel expenses, stadium management fees, food, and all of that has to be taken care of as well. So, how do they do it? We’ll discuss that below.

History Of How The NBA Generates Money

It all started in 1946, which was the year of the NBA’s inception. This is quite late compared to the NFL, MLB, and other sports leagues. Therefore, they had to get their foot out the door quickly when it came to keeping up financially. This was when they started holding money draws which became a staple for their merchandising.

Eventually, they gained international popularity and ensured they were on the TV of every nation across the globe. About 108 of their players were of international descent, with genetic ties back to 38 different countries. That’s when they discovered television revenue, market income, and arenas.

One significant way the NBA makes money is through television revenue. Since most people can watch it on TV for free, this is more or less their highway to the big bucks as the 9-year contracts with TNT and ESPN are worth about $24 billion.

If you break that down, that equals about $2.6 billion per year, which will easily cover the players’ salaries that average around $8.32 million annually.

Of course, you can’t forget the arena income as this is also a big avenue that ties into the NBA’s profits. So, any concession purchases, merch, the sales of premium seats as well as regular ticket sales are all sources of revenue. If an arena sells VIP season packages, you bet that goes right towards the NBA revenue as well.

Market Income For The NBA

Something that generates more income than the arena is the market. The market would be considered the ‘fans’ of a particular team. So, anyone who tunes into that teams’ home game is their market. But each teams’ market generates different amounts.

For instance, a larger team such as the LA Lakers would have much more market income than Oklahoma City Thunder. So, the market size is a telltale factor in how much a team will make based only on that. But, in recent years, technology has helped bridge that gap as there is now a way to raise awareness of the smaller NBA markets, which allows a somewhat equal playing field, even if it is just by a little bit.