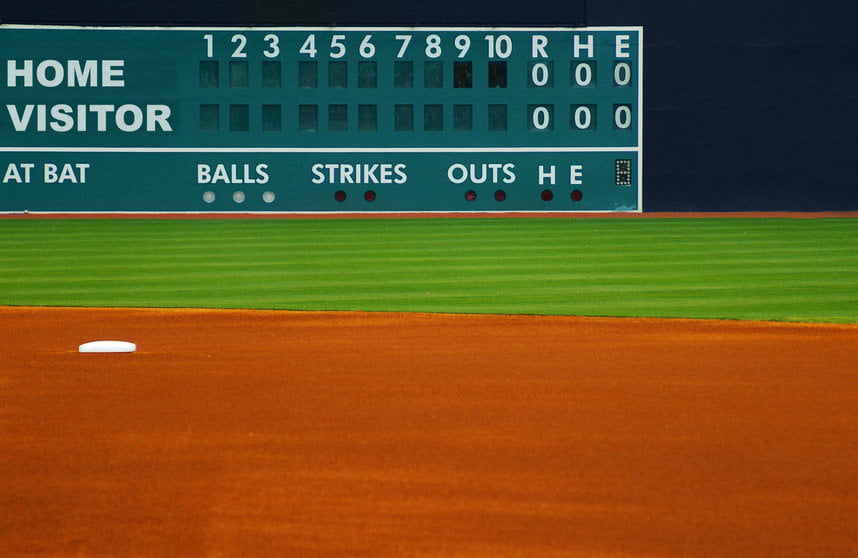 Lawrence Peter Berra was a catcher for the Yankees from 1946-1963. He was deceptively fast behind the plate and feared as a batter. After his illustrious playing career ended, Berra became a successful manager for the Yankees and Mets. While Berra was a 15-time All-Star, a three-time American League MVP, a 10-time World Series champion, and a Hall of Famer, he may be best known for his colorful descriptions. Lawrence Peter “Yogi” Berra provided a humorous wisdom that often left the hearer laughing while pondering the depth of the remark. You may have heard of such Yogi-isms as “it ain’t over till it’s over,” “a nickel ain’t worth a dime anymore,” or my favorite, “90 percent of the game is half mental.”

Early in my career as an IT professional, I learned the value of providing statistics to show my team’s success. As the support desk manager, gathering valuable data like the average number of calls per day, wait times, level 1 solve rate, number of calls that required escalation, discovering common issues, and even customer satisfaction was relatively easy. I like statistics because numbers don’t lie; they are what they are. However, how we interpret the numbers and present the narrative can be slanted to make a certain point – much like Yogi’s, 90 percent of the game is half mental quip. That’s why it’s so important to generate accurate numbers but interpret them without bias.

Average Giving Per Person Per Sunday

A foundational statistic for churches, especially when formulating the budget, is the average giving per person per Sunday. The good news is that this number is easy to calculate. Take the total annual giving, divide that total by the average adult attendance and then divide it by 52 (the number of weeks in a year). Here’s a quick example:

What Does It Mean

I like statistics because the numbers don’t lie. In the example church above, the average giving per person per Sunday is $28.85. But the number alone doesn’t provide much help to the church without a baseline. Fortunately, leaders like Tony Morgan from the Unstuck Group can provide insights showing that the average giving per person in a healthy church should range from $37 to $45. Does that mean the example church is “unhealthy?” Maybe. The example church is undoubtedly outside the range of a typical healthy church. The leadership should spend time evaluating the reason for the sub-average giving. Are the mission and vision compelling? Are there barriers to give? Is biblical stewardship taught and generosity demonstrated? But what if the example church primarily reaches out to people just on either side of the line of faith? Non-believers typically don’t give, and new believers don’t give right away. One narrative for our example church is that they are hitting their target of sharing the Gospel with the least, last, and lost.

Using the average giving per person per Sunday is a key data point used to build the church budget target. But don’t use the statistics in a vacuum, especially in a post-pandemic, post-Christian America. Consider the attendance and giving trends. According to the 2022 Ultimate List of Charitable Statistics by Nonprofits Source, the average giving per person per Sunday is $17 a week. On top of that, 37% of regular church attendees don’t financially support their church. Again, the numbers don’t lie, but we can and should slant the narrative to one that gives hope, or as Yogi would say, “When you come to a fork in the road, take it.”.

First, build a solid budget that supports the ministry without creating a negative cash flow putting the church into a financial crisis. Second, passionately pursue the church’s mission and vision. Money typically follows a compelling vision. Third, pray. The church’s mission came from Jesus in Matthew 28:19-20 “Therefore go and make disciples of all nations, baptizing them in the name of the Father and of the Son and of the Holy Spirit, and teaching them to obey everything I have commanded you.” 1 John 5:14 reminds us, “This is the confidence we have in approaching God: that if we ask anything according to his will, he hears us.” 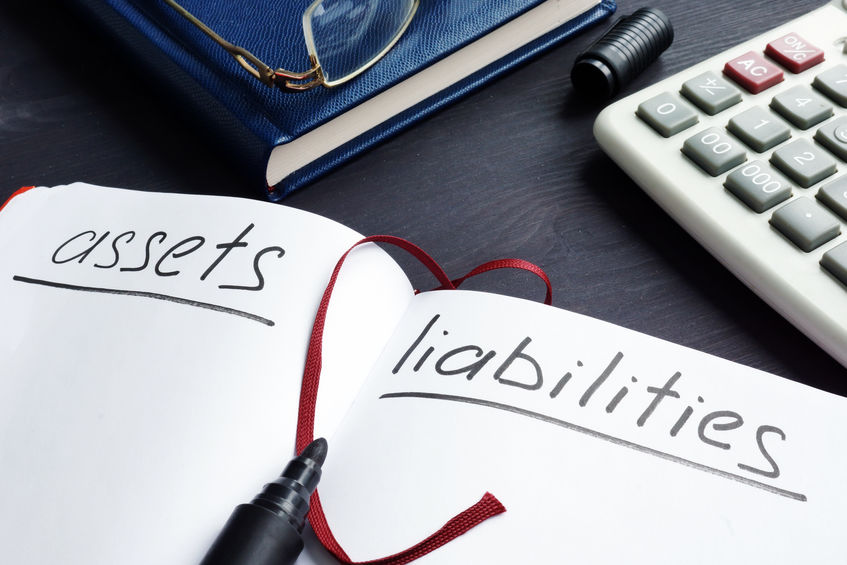 Why Church Budgets Are Not Based on Tithing 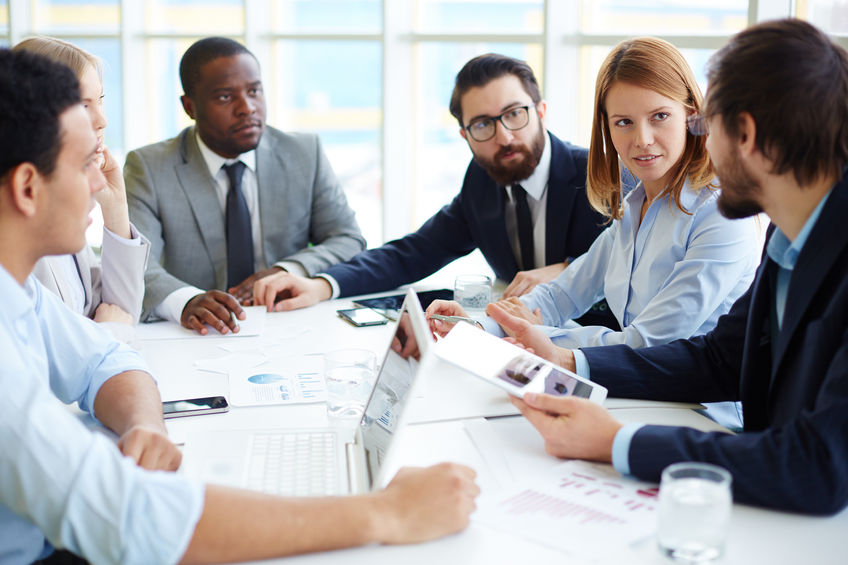 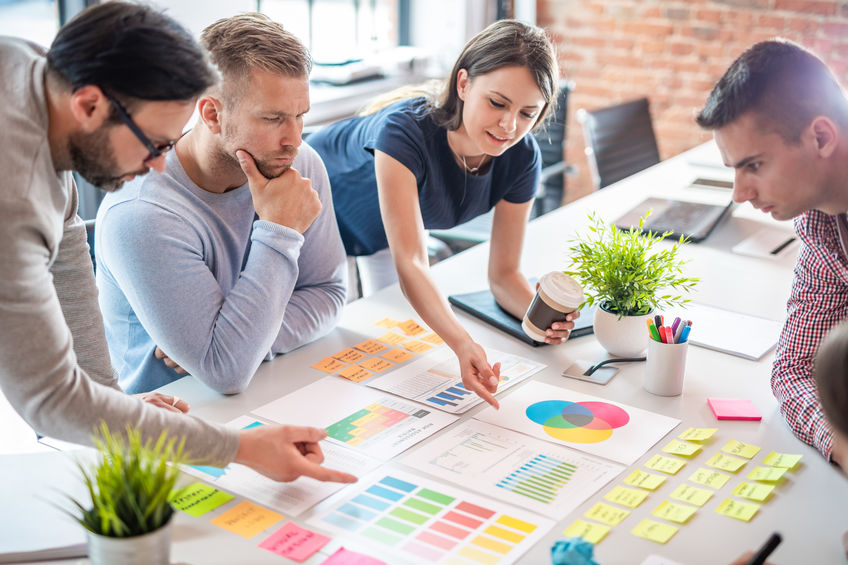 Church Budgeting 104 – Comparing and Adjusting the Projected Income to Exp... 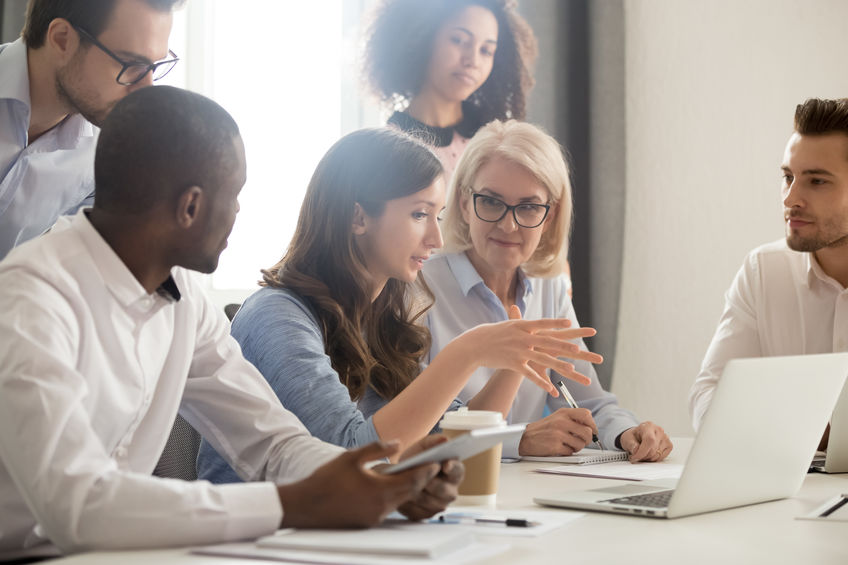 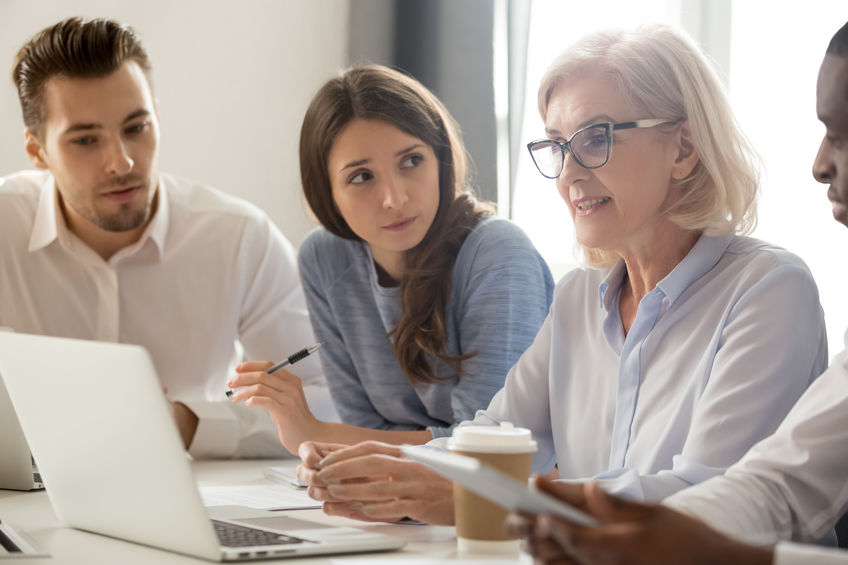 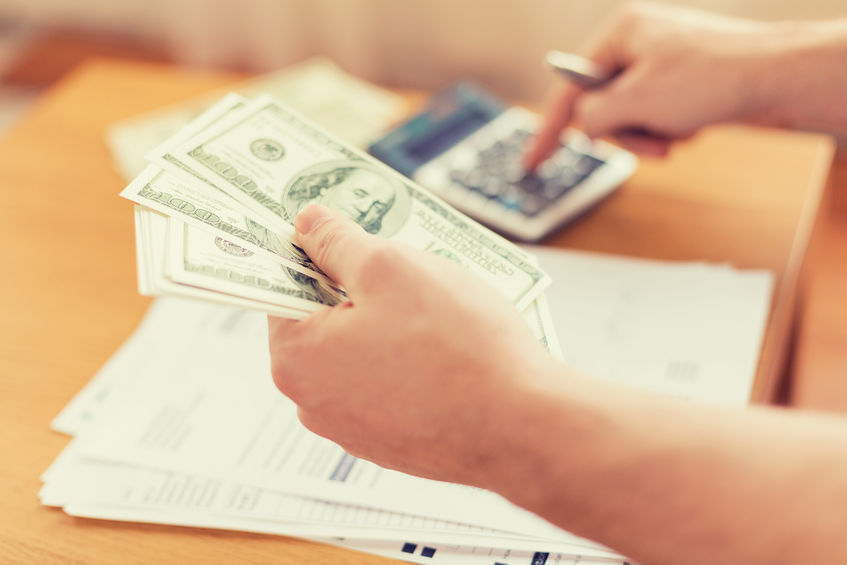 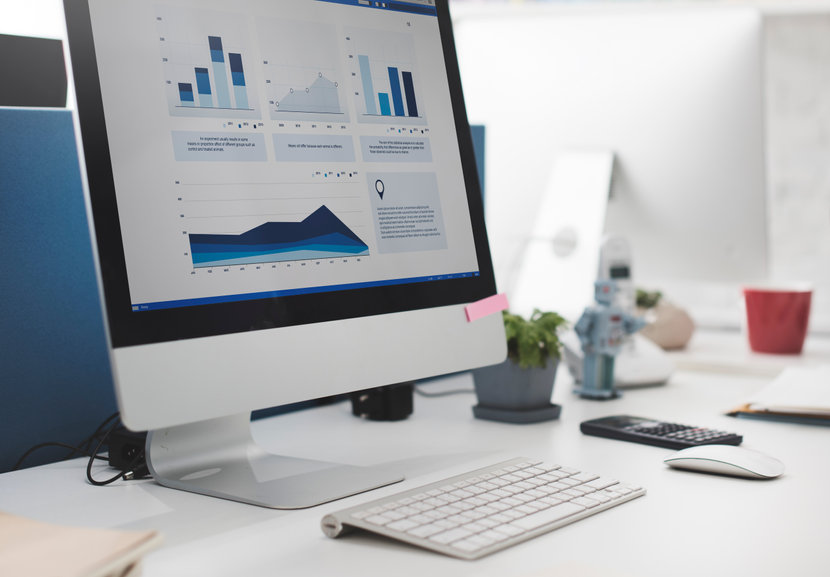 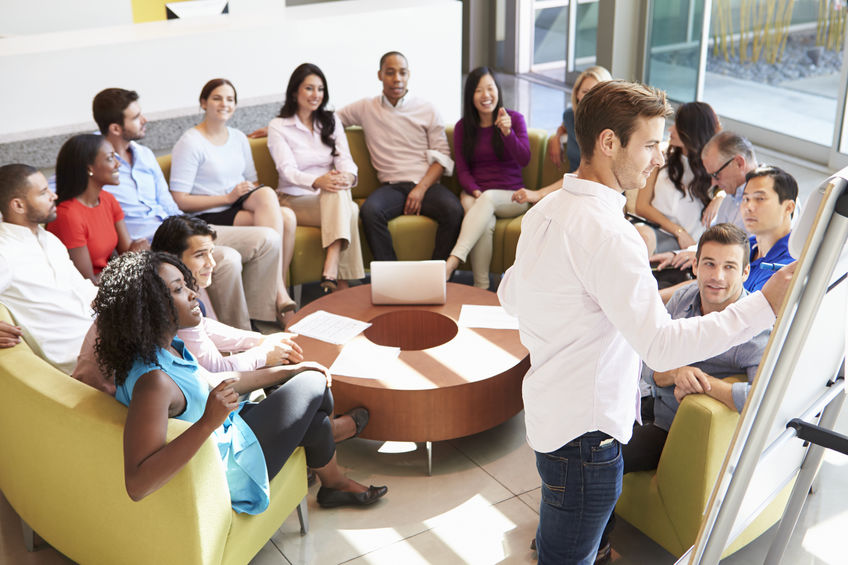 Church Budgeting 101 – Where To Begin