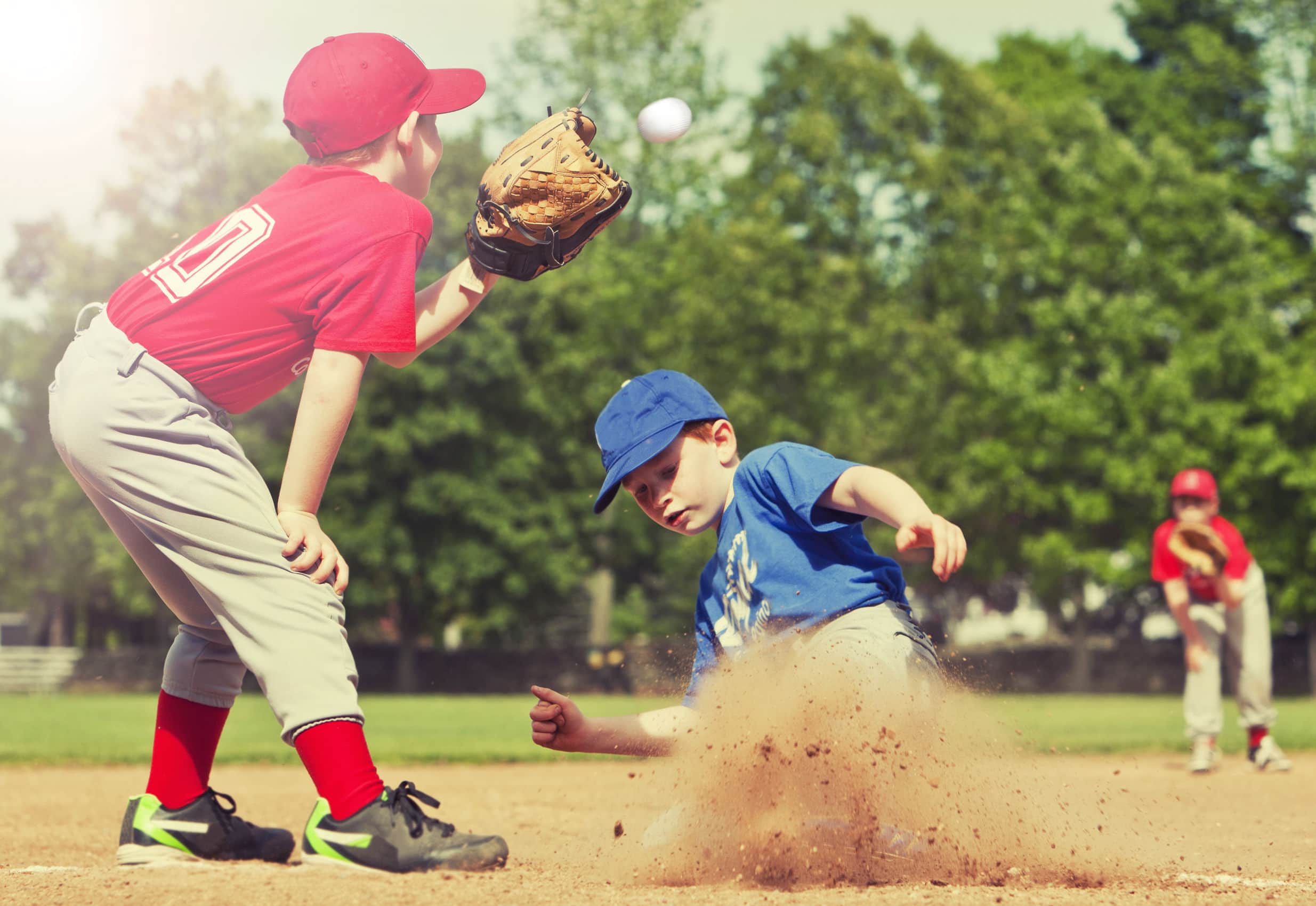 Growing up in the early 1970s, I played Little League baseball like so many others my age. My baseball heroes of the day were Ron Cey, Steve Garvey, and Hank Aaron. It was a dream come true when my dad took me to Dodger Stadium to see the Dodgers take on the Braves while home run king Hank Aaron was still playing. When I was a kid, it was all about home runs. I used to imagine it was the bottom of the 9th with bases loaded, two outs, down by three, and it was up to me to pop a tater into deep left field to win the game. Of course, it never happened; it rarely does. How rare? According to Baseball Almanac, since the opening day of Major League Baseball n 1876, only 33 game-winning grand slams have existed; that’s pretty rare.

The Pursuit of the Home Run

For some people, the lure of the grand slam runs so deep that it remains in their psyche well past childhood and into adulthood. You know the person I’m talking about; they would rather buy a lottery ticket than work overtime. They are always looking for the next big get-rich scheme (legal or not) instead of following Proverbs 13:11 “Dishonest money dwindles away, but whoever gathers money little by little makes it grow.” To use (or overuse at this point) the baseball analogy, maybe it’s time to abandon the childish dreams of hitting the game-winning home run and focus on getting a hit to advance the runners.

The Home Run is Rare In Churches Too

That same sage advice provided in the Book of Proverbs applies to churches as they budget, and there’s data to back it up. According to a 2019 study of 1,231 churches by The National Study of Congregations’ Economic Practices (NSCEP), most donations come from small to medium gifts. The survey results show that 28% of giving in the United States were classified as small donations, meaning the annual contribution was under $100,000 per year. The survey also shows that 33% of giving came from gifts ranging from $100,000 to $245,000 annually, which they classified as medium gifts. Much like Major League Baseball’s game-winning grand slam stats, only 9% of church revenue came from large donations of $1,000,000 or more, proving the game-winning home run is indeed rare – even for churches.

Base the Church Budget on Hits, not Home Runs

Padre great Tony Gwynn played for 20 years, won 8 batting titles, and had a career batting average of .388. Gwynn was known for his consistency and was relied upon to get the hit when the Padres needed it. When creating the church budget target, determine the income for the upcoming fiscal year using historical giving and attendance data to calculate the projection. A healthy church will find that most donations come from more than just a few wealthy, generous donors. Instead, when pulling the data to build the target, the data should reveal that a majority of people in your church are giving small to medium gifts. Again, this aligns with the NSCEP survey data that shows 81% of church income comes from individual donors. Base the budget on your church’s “Tony Gwynn’s,” not the “Hank Aaron’s.” People move or become dissatisfied with leadership, direction, music, theological nuance, or ideology. For those reasons alone, it’s not wise to base the budget on large donations and the generous donors that give them.

Like a game-winning grand slam in baseball, a generous person giving large gifts to help accomplish the church’s mission is a blessing, but it is rare. When this happens, show appropriate appreciation to the donor and thank God for His provision. But, when it comes to church budgets, create them based on the large majority of your church’s people giving small to medium gifts. 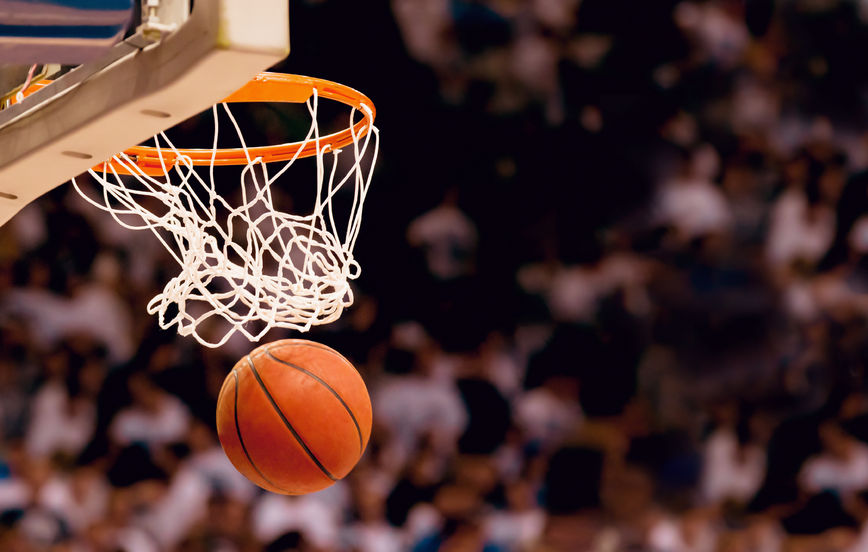 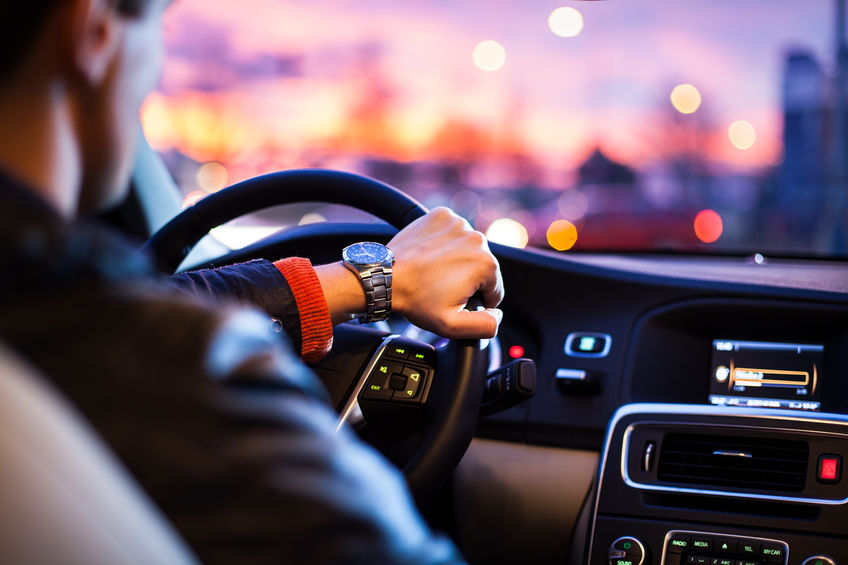 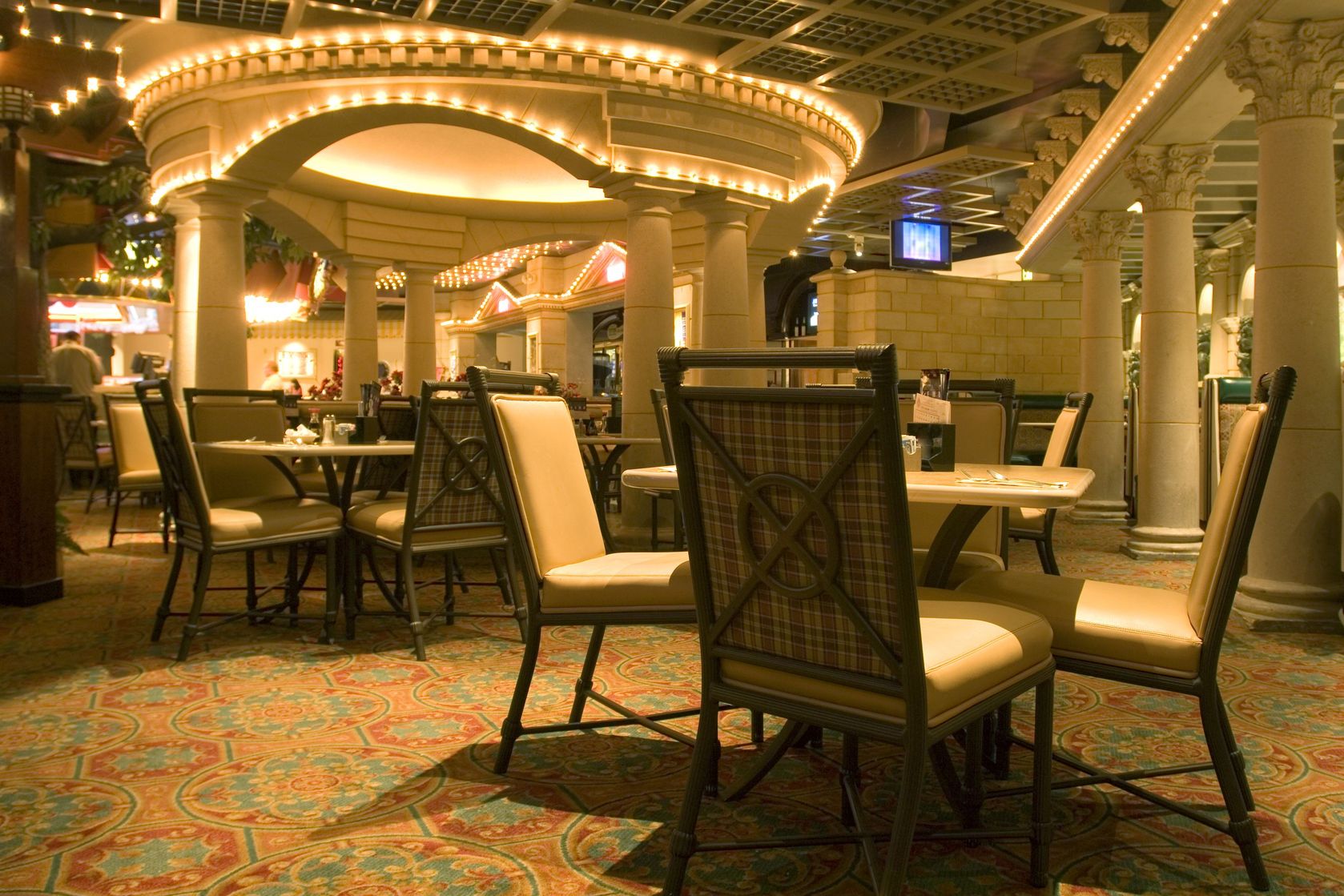 Managing Church Budget Expections: When the Dream is Bigger than the Budget 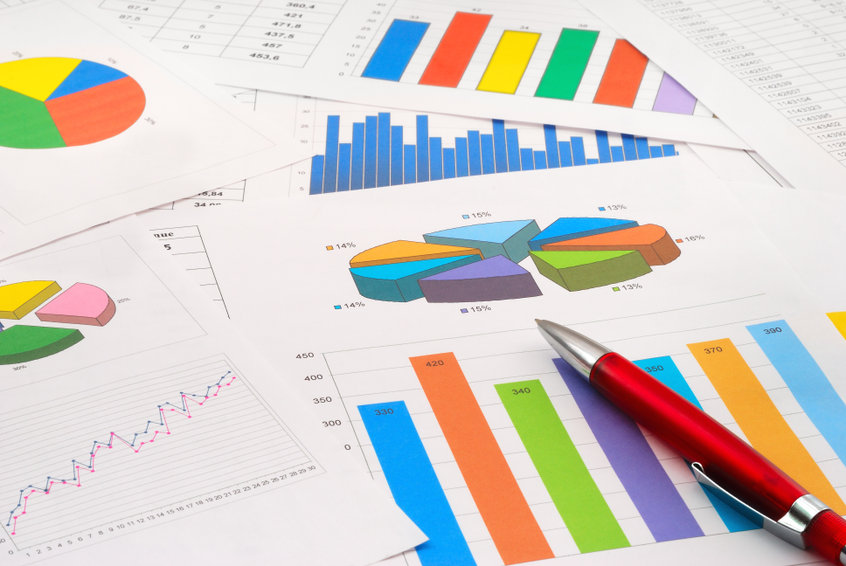 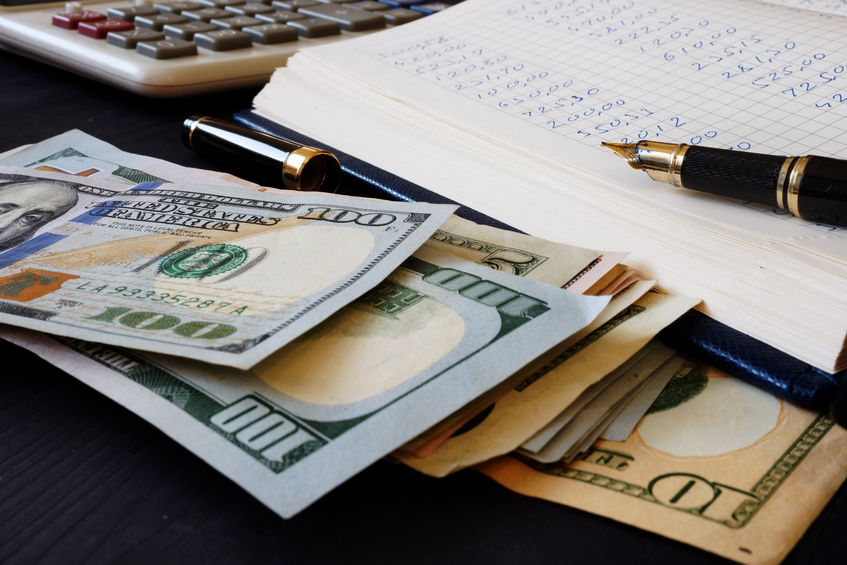 Top 5 Ways to Use a Church Budget Surplus 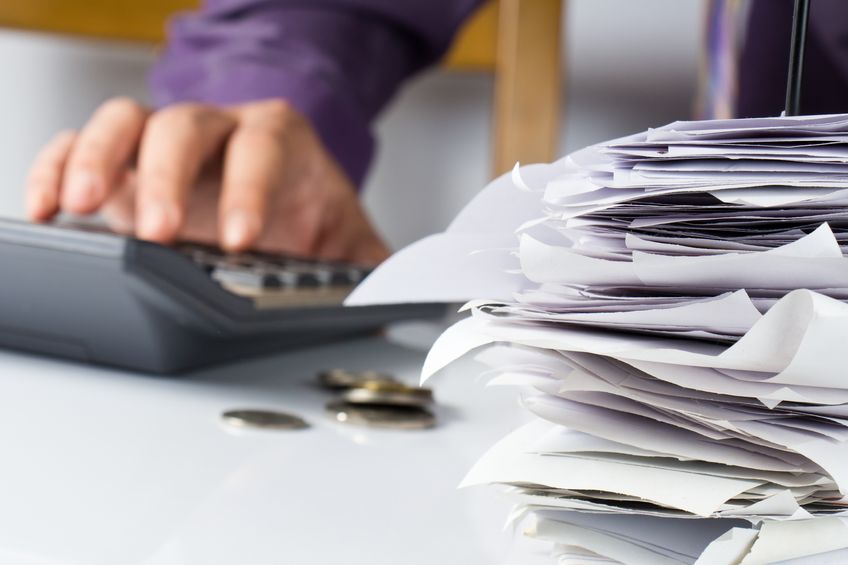 Debt and the Church Budget